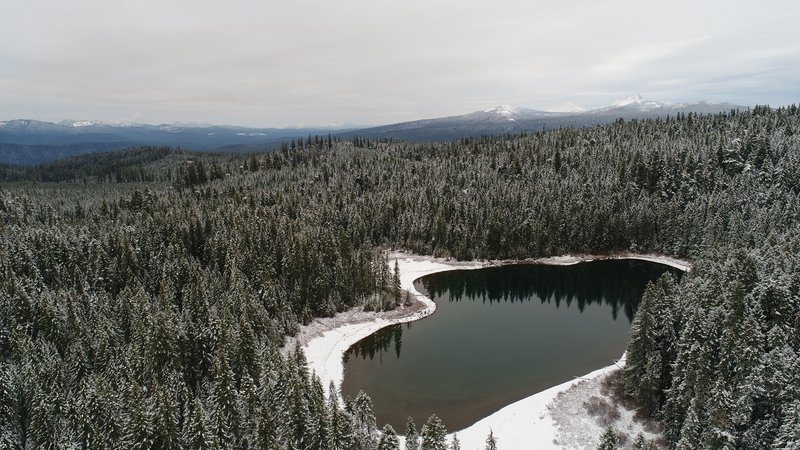 As the Biden administration prepares for the COP26 climate talks in Glasgow, Scotland, 128 environmental groups (including The Rewilding Institute) delivered a letter to the White House asking that the U.S. Forest Service and the Bureau of Land Management stop the logging of older forests and trees on public lands. The letter asks that this commitment be part of the United States’ larger climate goals.

“The climate scored a victory earlier this year when the Biden administration took action to protect the longest-standing trees in the Tongass National Forest, some of our greatest buffers against climate chaos,” said Blaine Miller-McFeeley, senior legislative representative at Earthjustice. “To be an effective leader on the international stage, now it’s time to establish similar safeguards across the millions more forest acres on federal lands that are still vulnerable to logging. Old-growth forests and other critical forest stands that help us regain balance in a hot and fiery world should be treated as a top priority for conservation, not auctioned off to the highest bidder.”

Forests must be part of the formula for addressing so many of the problems facing our environment.

“Older forests and trees cleanse the air we breathe, purify drinking water, support countless imperiled species, and are critical in slowing down runaway climate change,” said Dominick A. DellaSala, chief scientist at Wild Heritage. “Our future depends on keeping carbon in the ground and in the forest.”

The letter describes the carbon sequestration benefits of older and mature trees and explains the dangerous emissions associated with logging them. Conserving mature and old-growth forests and trees on federal public lands is one of the most straightforward, high-impact, and cost-effective climate solutions, the letter says.

“Mature and old-growth forests on public lands are our ecological anchors — they store the most carbon and are the most resistant to the worsening impacts of climate change,” said Lauren Anderson, forest and climate policy coordinator at Oregon Wild. “Protecting them from logging is a straightforward, cost-effective way to fight climate change. We must safeguard these natural climate solutions immediately.”

“It’s clear that protecting forests and other natural ecosystems is cheaper and smarter than destroying and trying to rebuild them,” said Randi Spivak, public lands director at the Center for Biological Diversity. “The Biden administration must commit to saving old-growth and mature trees on federal public lands and prevent these giants from being wiped out by the insatiable logging industry. It takes centuries to make up for carbon lost from logging older forests. We’ve run out of time.”

In addition to serving as a natural climate solution, forests are essential biodiversity reservoirs and provide habitats for a vast array of life. With a rapidly changing climate producing more droughts and more intense storms, older forests play an essential part in clean water and flood control.

“Older forests and trees are the carbon and biodiversity champions of our federal forestlands,” said Garett Rose, staff attorney at the Natural Resources Defense Council. “They sequester large amounts of carbon, they store it for long periods of time, and they foster an abundance of life. Leaving them open to logging is the ecological equivalent of shooting ourselves repeatedly in the foot.”

By prioritizing forest protection, Biden will not only do wonders for the planet but also fulfill promises he made when he came into office.

“If we are going to get serious about climate change and biodiversity, we have to get serious about protecting our older forests and trees,” said Ellen Montgomery, public lands director with Environment America. “These carbon sinks are already standing and thousands of species are making their homes in our towering forests. Logging these areas is counter to the Biden administration’s stated climate goals and destroys the habitat of bears, birds, and butterflies.”

With floods, droughts, and extreme heat, the need to protect our forests is more vital than ever.

“We are already seeing the initial devastating effects of climate change. As we fight to preserve a livable planet with healthy and safe communities, forests are invaluable for their ability to sequester and store carbon,” said Alex Craven, senior campaign representative at The Sierra Club. “In order to meet the Biden administration’s climate goals, we must protect existing forests — especially mature and old forests and trees, which we know to be the highest-value natural systems for capturing carbon.” 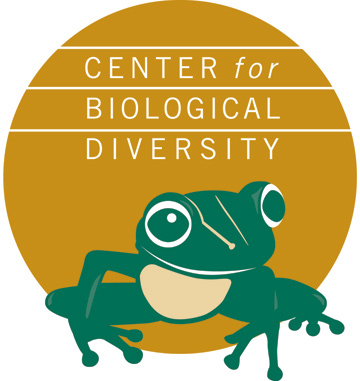