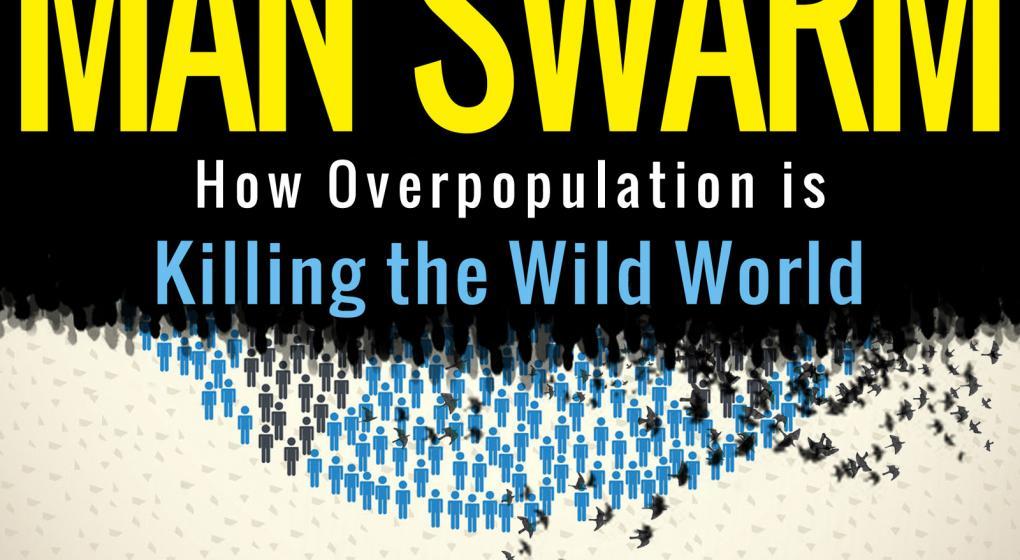 Why a second edition?

Foreman wrote the first edition to reach the conservationist community, and now wants to widen that scope – a lot. Partnering with Dave Foreman, editor Laura Carroll has streamlined the first edition to create a second titled Man Swarm: How Overpopulation is Killing the Wild World to reach a much wider lay person readership, from those in their reproductive years, to school principals, governors, Congresspersons, even every world leader. Foreman and Carroll want to get this book into the hands of all who care about the future of America and the planet so they will not only understand but accept the truths of overpopulation and population growth, and be stirred to take action.

The new edition will be available later this month! Stay tuned…