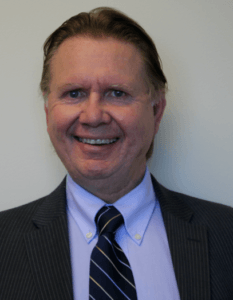 Brian Czech is the founding president of the Center For The Advancement Of The Steady State Economy (CASSE). Czech served as the first conservation biologist in the history of the U.S. Fish and Wildlife Service from 1999-2017, and concurrently as a visiting professor of natural resource economics in Virginia Tech’s National Capitol Region.

He is the author of several books including Supply Shock, Shoveling Fuel for a Runaway Train, and The Endangered Species Act: History, Conservation Biology, and Public Policy, as well as over 50 academic journal articles. His primary contributions to ecological economics pertain to the “trophic” origins of money, the process of technological progress, and the political “steady state revolution.”