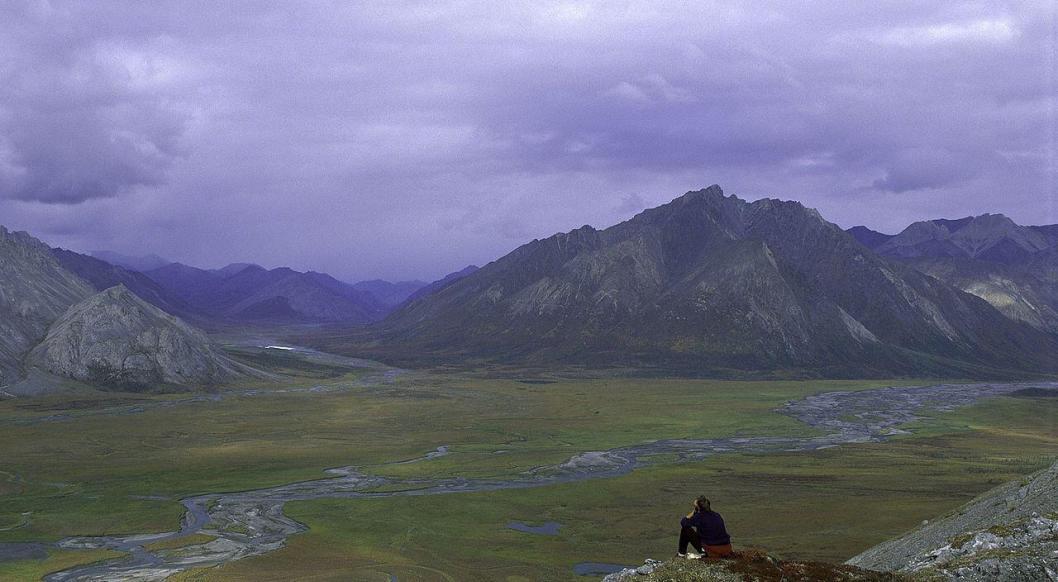 The Coastal Plain of the Arctic National Wildlife Refuge is iconic because of its exceptional wilderness, wildlife, habitat, and subsistence values. It is sacred to the Gwich’in Nation and other Indigenous communities in Alaska and Canada, who rely on its resources for food, cultural, and spiritual practices.

The 2017 Tax Cuts and Jobs Act included a provision that authorizes an oil and gas leasing program on the Arctic Coastal Plain and, among other things, mandates one lease sale by 2021 and a second by 2024. It tasked the Bureau of Land Management (BLM) with managing the program.

In August 2020 the Trump Administration issued a final record of decision making the entire 1.5 million-acre Coastal Plain available for oil leasing.  It is anticipated that a lease sale may be held before the end 2020.  Immediate steps must be taken to halt the lease sale, suspend any issued leases, and move toward Wilderness designation of the Coastal Plain. 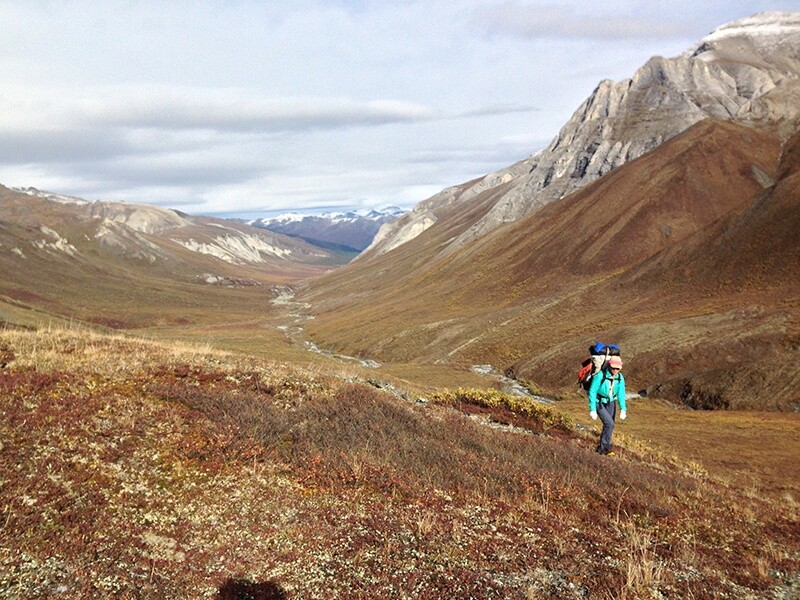 All images in this article © Brad Meiklejohn