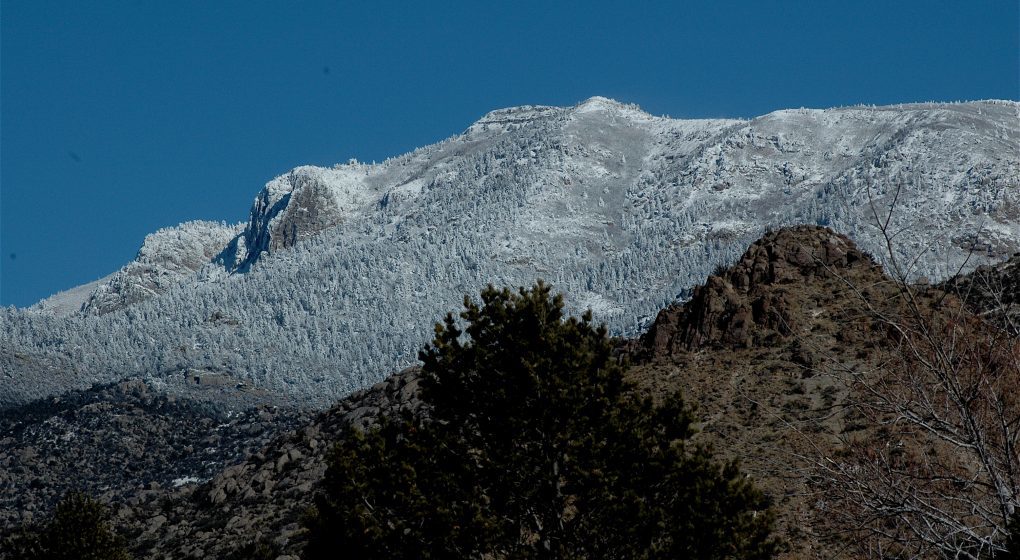 #58 Around the Campfire; Between the RAREs

At our last get-together around this campfire, I went through the heartbreak of the Forest Service’s Roadless Area Review and Evaluation from 1971 to 1973.  For many of us wilderfolk at the time, RARE wiped clean any lingering belief that wilderness clubs and the U. S. Forest Service were together in one conservation movement.  For newcomers to the wilderness crusade such as me, we learned in a baptism of paper and bullshit that the Forest Service wasn’t our friend, indeed that we were at odds over what was good on the National Forests and how they should be cared for.  At that time, conservation groups such as The Wilderness Society (which hired me in early 1973 as their New Mexico consultant) and Sierra Club still backed “multiple-use/sustained-yield” on the National Forests.  MUSY, as the acronym for the 1960 law setting it as the overarching guide to National Forest management, meant to the Forest Service building roads and logging along with livestock grazing, even though watershed, wildlife, recreation, and wilderness were all in the congressional scheme of “multiple-use.”  It wasn’t until Earth First broke the ice in 1980 that citizen conservationists became willing to say multiple-use was a screen for logging and that sustained yield was a sham that had never been gained.

Whether or not all wilderness lovers had their eyes popped open to the true relationship between the Forest Service and grassroots conservationists, I think the aftermath of RARE led to a flip-over in the sociology of the citizen conservation movement.  I say sociology instead of political science because it was a paradigm shift in our feeling of whom our friends and allies were.  It was a political shift, too, as we’ll see in the rest of this Campfire, but for anyone trying to understand the sociology of conservation, RARE was a turning point, even if it has not been widely acknowledged as such before.  This is why I entitle my forthcoming book (from which this Campfire is taken) Conservation vs. Conservation.  Even more than in the past going back to John Muir and Gifford Pinchot, many of us truly saw two movements, both calling themselves “conservation,” as foes over the stewardship of public lands and wildlife.

After being screwed by both the process and the paltry recommendations for wilderness by RARE, we conservationists went after our own “wildcat wilderness proposals” like, well, wildcats after bunnies.  (After the Wilderness Act became law, Forest Service bigwigs were shocked when citizen conservationists dared to offer their own Wilderness Area proposals to members of Congress, instead of only commenting on Forest Service recommendations.  They sneeringly called what we offered “wildcat wilderness proposals.”)  After RARE, we herded our wildcats into two omnibus bills.

Eastern Wilderness Areas Act
But for Minnesota’s million-acre Boundary Waters Canoe Area—a world-class wilderness of Northwoods lakes and portages (and the only one at that time in the Lower 48 that still had wolves)—the 1964 Wilderness Act shielded only three little National Forest Wild Areas east of the Rockies.  Many in the Forest Service still grumbled that the designation of these areas as Wilderness was a mistake.  Nonetheless, citizen conservationists in West Virginia and Alabama had gotten Wilderness bills dropped into the Congressional hopper by 1970; and wilderfolk in other Eastern states had drafted Wilderness Area proposals.  The Forest Service came down flatly that there was no true Wilderness in the East: “To include [Eastern areas] would dilute the significance of the entire Wilderness System,” snarled a 1971 position paper from the Forest Service’s Division of Recreation in Washington, D.C.  That summer, the Regional Foresters in Atlanta and Milwaukee came up with a separate and lesser Wildwood Heritage System for hiking areas in the Eastern National Forests.  The Roadless Area Inventory had found only three Eastern areas, one each in North Carolina, Florida, and Puerto Rico.

Spurred on by The Wilderness Society’s Appalachian-loving Ernie Dickerman, who cut his teeth bushwhacking in the Smokies, conservationists in Eastern states did their own fieldwork on National Forest roadless areas of which they knew or had gone out and found.  With Ernie’s leadership they then put together an Eastern Wilderness Areas Bill.  The Forest Service did its best to undercut The Wilderness Society and for a while even had some Sierra Club leaders thinking that a new stand-alone, lesser Eastern system would be better.  We in TWS undertook a heavy-handed lobbying campaign with Sierra Club members to get them to gainsay the Forest Service’s sleight-of-hand on Wilderness Areas.  Dickerman hammered home that Easterners, such as Howard Zahniser of New York and Harvey Broome of Tennessee, wrote the definition of Wilderness in the Wilderness Act.  “None of us who helped draft that definition were about to exclude the wildlands of the Appalachian Range from qualifying for the protection of the Wilderness Act,” Ernie stormed.  Had the Sierra Club not come around, we were willing to go to war with our long-time partner.

Thanks for the update and history reminders Dave!