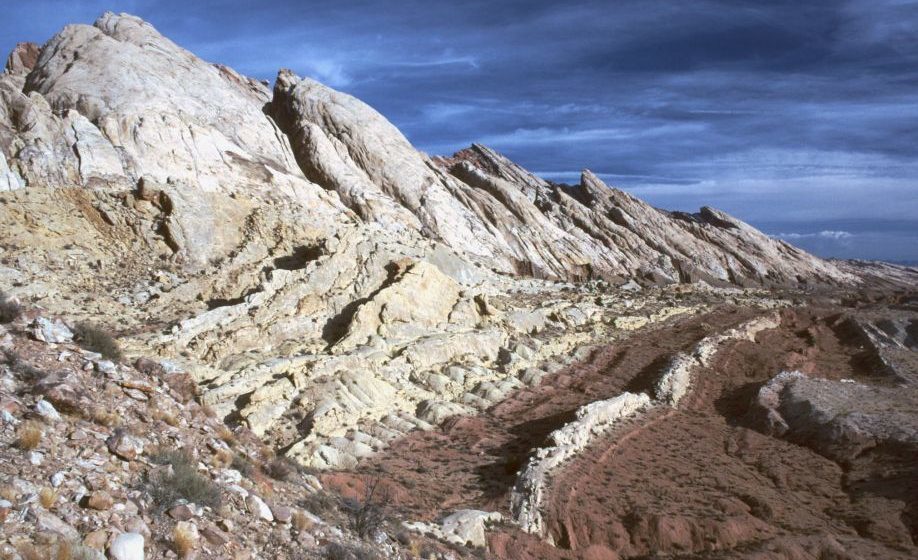 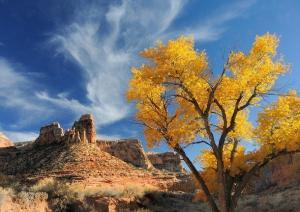 As reported this week in the Salt Lake Tribune (8/20/13), The Bureau of Land Management’s November oil and gas lease sale is slated to include scenic, wilderness-quality lands in Utah’s San Rafael Swell, including Eagle Canyon and Lost Spring Wash.

“We’re disappointed to see BLM offering so many parcels that conflict with wilderness-caliber landscapes,” says SUWA Legal Director Steve Bloch. “Places Utahns think about when they think of the Swell are absolutely on the chopping block.”

If you’d like to express your concerns to the BLM, please direct your comments to blm_ut_so_public_room@blm.gov.  Below are some general talking points to consider but feel free to mention specific places you’re concerned about. Comment period ends September 16, 2013.

Muddy Creek Gorge, looking northwest toward its mouth at the southeastern edge of the Swell (Photo credit: Wikipedia)

Under President George W. Bush, the Utah office of the Bureau of Land Management (BLM) made some infamously bad decisions — including attempting to lease lands next to Arches National Park for oil and gas drilling.

Click here to tell the BLM to think before leasing.

Last week, the BLM announced its intention to sell 50 leases covering more than 79,000 acres of proposed wilderness in the San Rafael Swell — the iconic uplift of jagged cliff faces, narrow slot canyons, and hidden valleys that forms one of the scenic and geological wonders of the world.

The BLM itself acknowledges that many of these lands in the San Rafael Swell are wilderness caliber –  including wilderness inventory areas (WIAs) like the 39,000-acre Eagle Canyon WIA and the 37,000-acre Lost Spring Wash WIA, both of which are on the chopping block. Nonetheless, the Utah BLM is following a resource management plan that was shoved through in the final days of the Bush administration.

Incredibly, the sale of these new leases comes at a time when there are more than 3 million acres of BLM lands in Utah already under lease but not being developed by industry. So why is the Utah BLM rushing to lease proposed wilderness areas in the Swell for oil and gas drilling?

Tell the BLM: No drilling in the San Rafael Swell’s proposed wilderness areas.

In an editorial written this week, the Salt Lake Tribune noted that the auction list included four leases that impinge on the Cleveland-Lloyd Dinosaur Quarry. “Only after the Southern Utah Wilderness Alliance pointed out that the parcels were inside a 721-acre National Natural Landscape designated by Congress in 1965 did the agency concede it had made a mistake,” the Tribune editors wrote. “Such errors don’t inspire trust that BLM officials are taking a close look at the areas targeted for leasing.