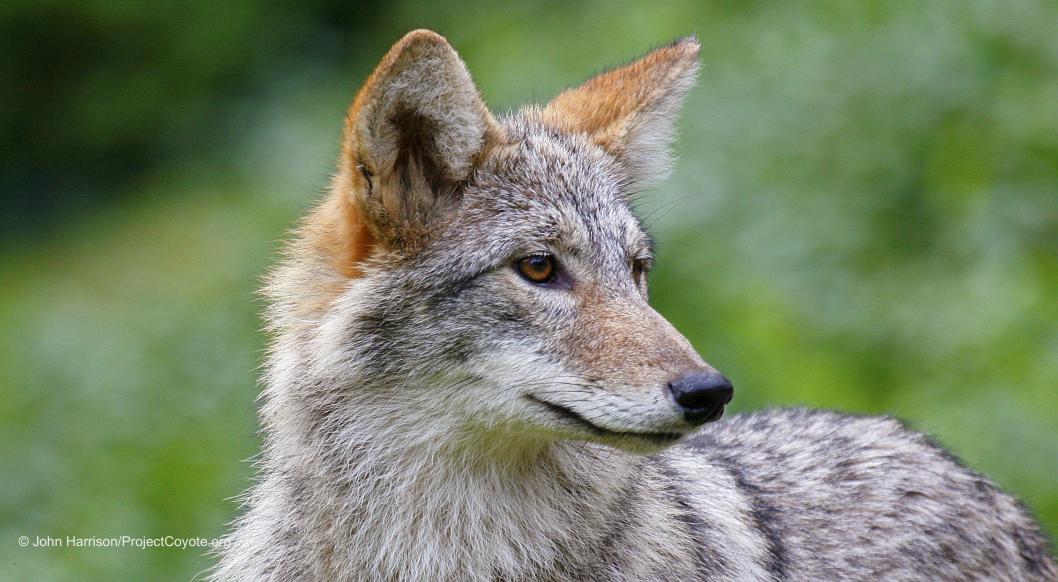 Featured photograph: © John Harrison, Eastern coyotes are generally larger than their western counterparts and very often have a mix of coyote, wolf, and dog genes in their DNA.

“Coyote power: surviving by one’s intelligence and wits when others cannot; embracing existence in a mad, dancing, laughing, sympathetic expression of pure joy at evading the grimmest of fates; exulting in sheer aliveness; recognizing our shortcomings with rueful chagrin.”

Perhaps no other wild animal has endured the wrath of humans while evoking such genuine heartfelt admiration than the coyote. Some livestock owners curse her existence, many Native Americans consider her the smartest animal on Earth, and others experience joy in seeing or hearing this vocal Song Dog.

While other wild carnivores have confronted extinction, the coyote’s intelligence, adaptability and resilience have helped her survive and even thrive in the face of persecution. Devoted parents and mates, trapped coyotes caught in cruel leghold devices have been known to be cared for by their packmates as they await an unknown fate. 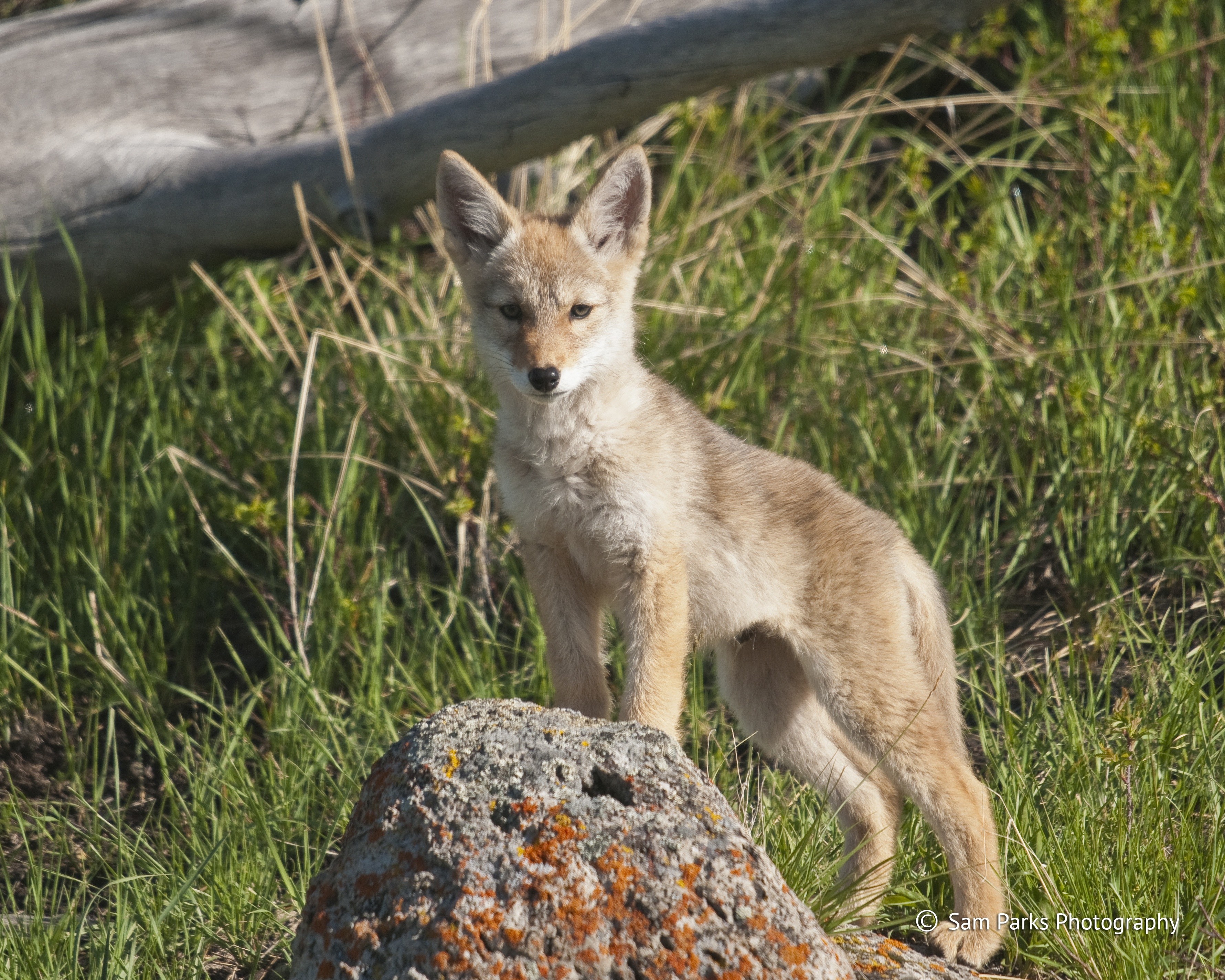 © Sam Parks, Coyote pups are generally born in April and pupping season (April-August) is a time when coyote parents will be more protective of their young and more territorial around their den site.

The coyote provides myriad benefits to our communities, both urban and rural. She offers free rodent control (preying on mice, rats and gophers), works sanitation (cleaning up dead animal carcasses and reducing the spread of rodent-borne diseases), and protects gardens and crops by controlling populations of rabbits, raccoons, and other animals. 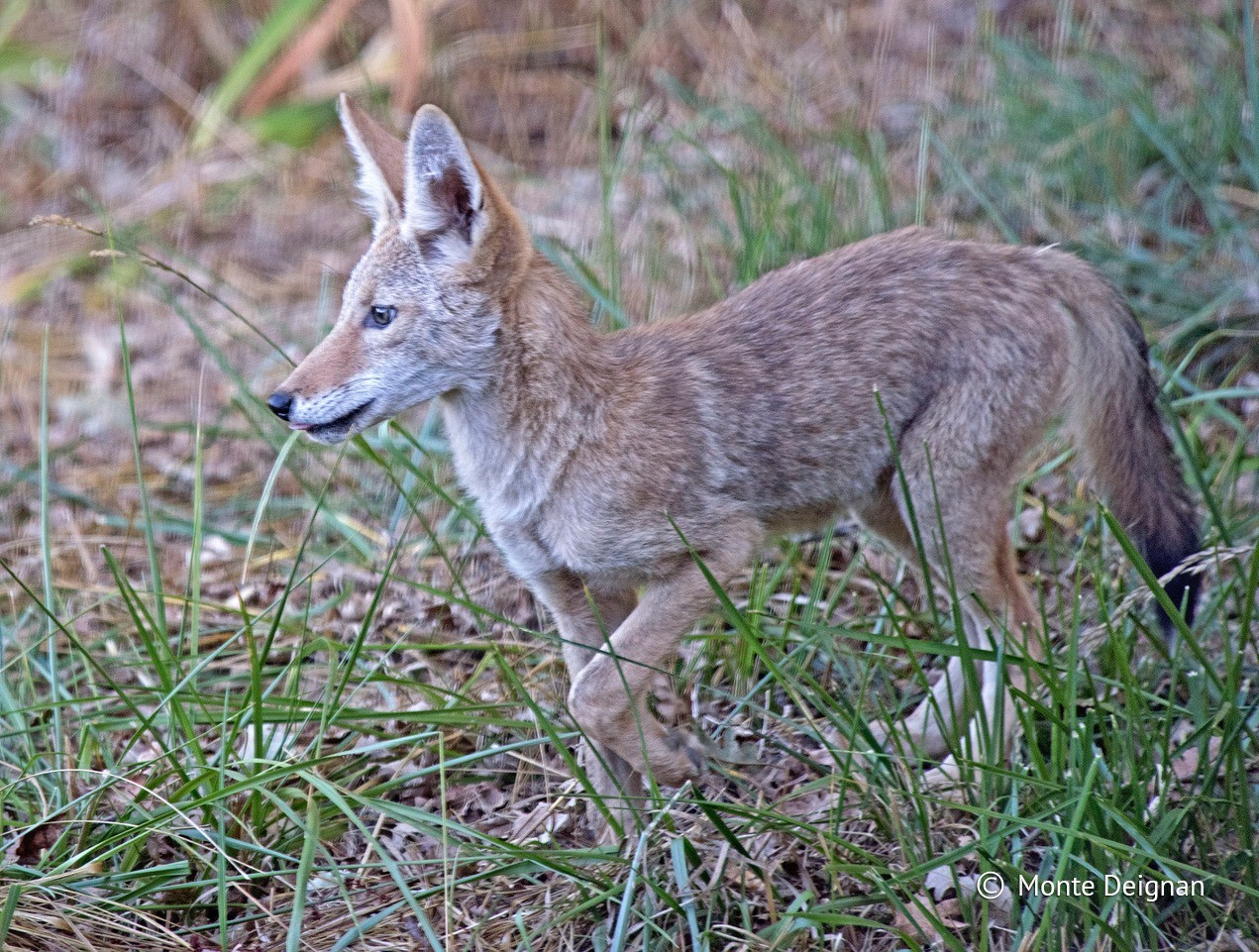 © Monte Deignan, Coyote pups start to explore new areas with their pack mates in the summer, learning how to hunt and forage for food with their parents. Many of the litter will disperse in the fall seeking new mates and territories.

Despite all her charms, the coyote is much maligned. Stereotypes and fallacies follow her wherever she goes. Her ability to adjust to changing conditions and diverse environments makes it difficult to pigeonhole her, perhaps further contributing to people’s fear and misunderstanding. She is the flagship species for all misunderstood and exploited carnivores. Poisoned, trapped, gunned down from the air and shot for prizes, an estimated half a million coyotes are killed every year in the United States—roughly one per minute.

Fortunately, the tides are turning for the coyote. The best available science shows that killing coyotes does not reduce their numbers, increase populations of deer and other species that appeal to hunters, or reduce conflicts with livestock, pets or people. In fact, indiscriminately killing coyotes may even increase their populations and increase conflicts. More significant, though, is the increasing recognition that senselessly targeting coyotes for death is ethically indefensible. 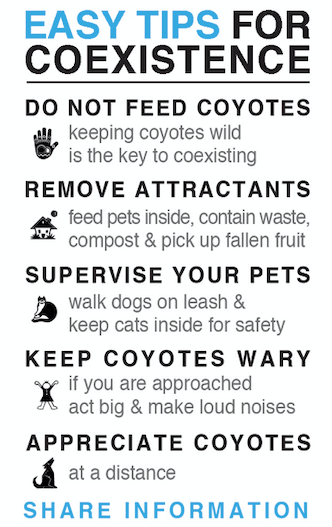 The coyote is a vital part of America’s fabric, both historically in the lessons she’s taught us and in the valuable role she plays in our urban and rural communities. She’s a delight to those who truly understand her. 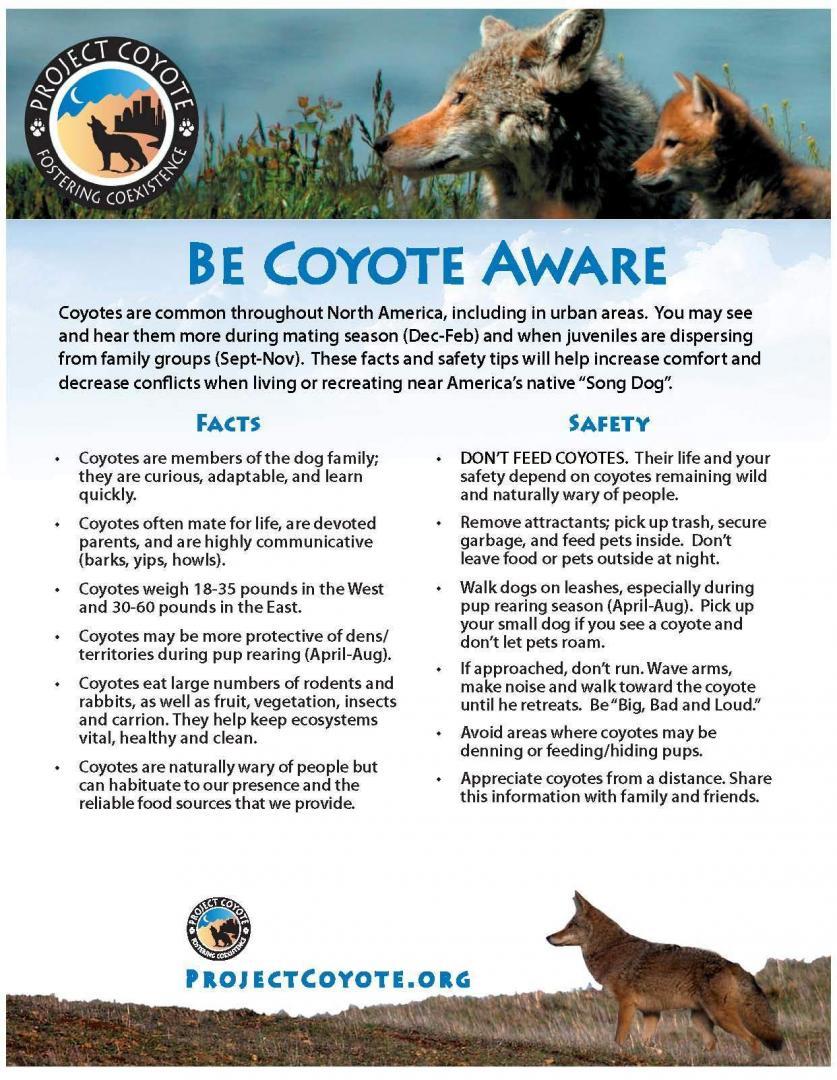 Camilla H. Fox is the founder and executive director of Project Coyote- a national non-profit organization based in Mill Valley, California that promotes compassionate conservation and coexistence between people and wildlife through education, science, and advocacy. She has served in leadership positions with the Animal Protection Institute, Fur-Bearer Defenders, and Rainforest Action Network and has spearheaded national, state and local campaigns aimed at protecting native carnivores and fostering humane and ecologically sound solutions to human-wildlife conflicts.

With 20+ years of experience working on behalf of wildlife and wildlands and a Masters degree in wildlife ecology, policy, and conservation, Camilla’s work has been featured in several national and international media outlets including the German documentary, Coyote: The Hunted Hunter, three North American documentaries: American Coyote – Still Wild at Heart, Wild Things and On Nature’s Terms, as well as The New York Times, the BBC, NPR, Orion, National Geographic, and Mother Jones. A frequent speaker on these issues, Camilla has authored more than 70 publications, is co-author of two books: Coyotes in Our Midst and Cull of the Wild, and is co-producer of the companion award-winning documentary Cull of the Wild ~ The Truth Behind Trapping and director and producer of KILLING GAMES ~ Wildlife in the Crosshairs– a documentary film released in 2017 with the aim of ending wildlife killing contests in the U.S. Camilla has served as an appointed member on the U.S. Secretary of Agriculture’s National Wildlife Services Advisory Committee and currently serves on several non-profit advisory boards. In 2006, Camilla received the Humanitarian of the Year Award from the Marin Humane Society and the Christine Stevens Wildlife Award from the Animal Welfare Institute. She was named one of the 100 Guardian Angels of the Planet in 2013 and the 2014 Conservationist of the Year Award by the John Muir Association. In 2016 she was honored with the Grassroots Activist of the Year Award by the Fund for Wild Nature.

GoT and BBC production teams continue to provide their staff Canada Goose coats. More propaganda /marketing is required for to educate people about the torture and death of coyotes to make these vanity coats. We need a celebrity or famous sports to step forward and campaign on the plight of coyote – more people need to know about this horrid and vile trade…