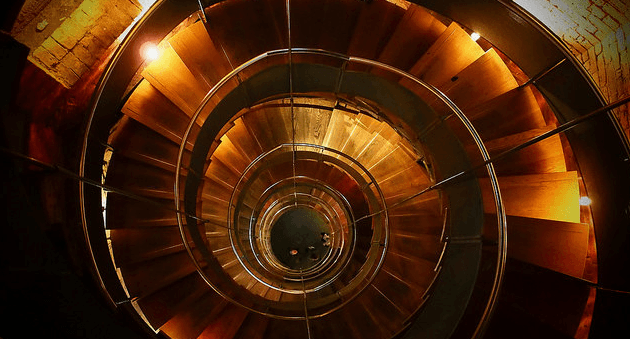 Is There a Climate “Spiral of Silence” in America?

Climate Note surveys have repeatedly shown that most Americans are interested in the issue of global warming and consider it personally important. However, they have also shown that “for most Americans, climate change is not a common topic of conversation or something they hear about much in their daily lives.” Edward Maibach, Anthony Leiserowitz, Seth Rosenthal, Connie Roser-Renouf and Matthew Cutler suggest that there is a climate change “spiral of silence,” in which “even people who care about the issue, shy away from discussing it because they so infrequently hear other people talking about it – reinforcing the spiral.”

They used data from their most recent national survey to explore the “spiral of silence.” Citing their Climate Note article on September 29th, findings include:

Global warming is personally important to a majority of Americans.

Americans don’t hear about global warming frequently in the media.

About seven in ten Americans report that they “rarely” (36%) or “never” (32%) discuss global warming with family and friends, which has been trending slightly upward over the past eight years.

Many Americans who are interested in global warming or think it’s important are not hearing or talking about it.

Although the majority of Americans are interested in global warming and say it is important to them personally, many of those same people say they don’t hear about it in the media, from people they know, or from family and friends.

Many of our Rewilding readers believe there a spiral of silence about climate change in America and find others hesitant to talk about it. Do you think this is true, and if so, why?

Let’s talk about it.