By Friends of Merrymeeting Bay on May 7th, 2021 in Actions & Bulletins, Atlantic (Eastern) Wildway, Invasive Species vs. Native Species 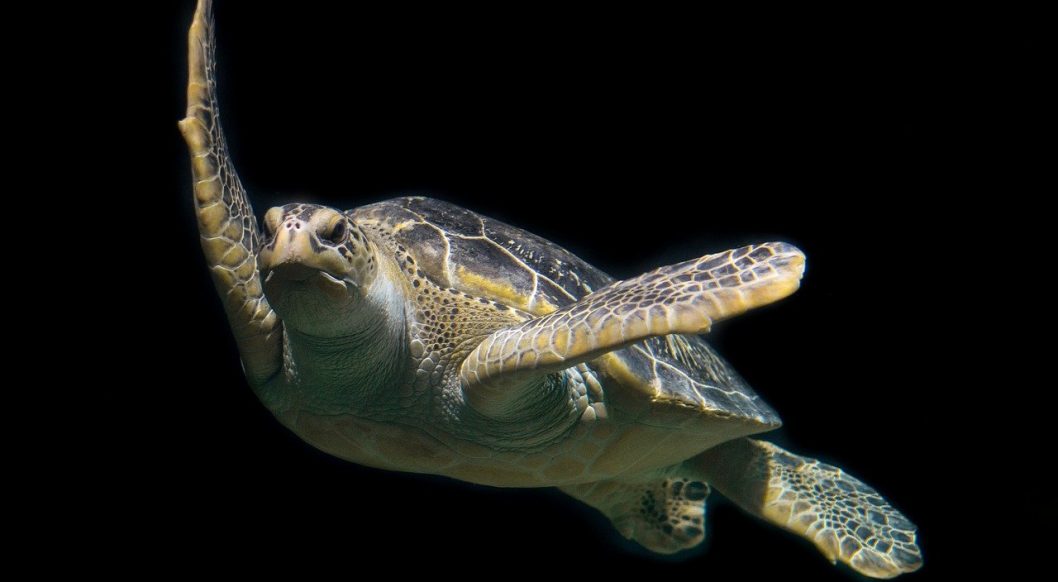 A coalition of 19 organizations and 10 prominent scientists and conservationists, including many former state employees, are supporting a bill that would ensure protections for all federally-listed threatened and endangered species found in Maine.

LD883: An Act to Protect Endangered Species Whose Life Cycles Include Maine Land or Waters would require the Commissioners of Inland Fisheries and Wildlife (IFW) and Marine Resources (DMR) to include on state endangered species lists state listing for all species of fish and wildlife listed as Threatened or Endangered pursuant to the U.S. Endangered Species Act of 1973, and which inhabit land or waters in this state for any part of their life cycles. The proposed legislation covers all federally listed terrestrial and marine animal species, including birds, mammals, reptiles, amphibians, fish, and invertebrates. The purpose of the U.S. Endangered Species Act (ESA) is to protect and recover imperiled native species and the ecosystems they depend on to prevent their extinction. Under the ESA, “Threatened” refers to species likely to become endangered within the foreseeable future, and “Endangered” means a species in danger of extinction throughout all or a significant portion of its range. “Wildlife extinctions world-wide are at an all-time high,” said Senator David Miramant, sponsor of the bill. “We hope LD 883 will close some management loopholes in Maine and help bring a number of our species back from the brink,” he added.

Maine is one of only ten states (and the only one in the northeast) that does not mandate or recommend state-level listing of federally-listed species. “From 1979 to 1996, Maine’s definition of “Endangered” under the Maine Endangered Species Act (MESA) included federally-listed species. In 1996, LD 164 took responsibility for listing away from scientists and gave it to the commissioners of IFW and DMR and the legislature. Twenty-five years later it’s time we gave it back,” said Ed Friedman, Friends of Merrymeeting Bay Chairman.

There are currently 16 federally-listed Threatened and Endangered birds, mammals, reptiles, and fish found in Maine. Of those, only ten, or 60%, are listed at the state level. The six federally-listed species found in Maine that are not listed at the state level include the red knot, Canada lynx, blue whale, green turtle, Atlantic salmon, and Atlantic sturgeon. Dwayne Shaw, Executive Director of the Downeast Salmon Federation noted Atlantic salmon is one imperiled species falling through the cracks in management and recovery. “By most estimates, there are currently fewer than 100 returning adult Atlantic salmon actually born in the wild of wild parents. We are obligated to future generations to ensure this iconic fish survives,” Shaw said.

Inclusion of all threatened or endangered species under either MESA or the Maine Marine Endangered Species Act of 2003 will help improve management and restoration efforts across state agencies.”

Watch a presentation on Closing the Gap on Endangered & Threatened Federal and State Listings.

A public hearing will be held Monday, May 10, 10 am in the Maine legislature. LD 883 – An Act To Protect Endangered Species Whose Life Cycles Include Maine Land or Waters, is referred jointly to MAR and IFW. However, in order to submit written or oral testimony for this bill, you will need to go through the online portal and select IFW, the date of 5/10/21, and then you will see the option for LD 883. You will then submit your written testimony or request for oral testimony.

This legislation is supported by the following organizations and individuals:

Founded in 1975, Friends of Merrymeeting Bay (FOMB) takes a holistic approach to protecting the Bay, combining research, education, advocacy, and land conservation. Our mission is to preserve, protect, and improve the unique ecosystems of Merrymeeting Bay. Learn more friendsofmerrymeetingbay.org