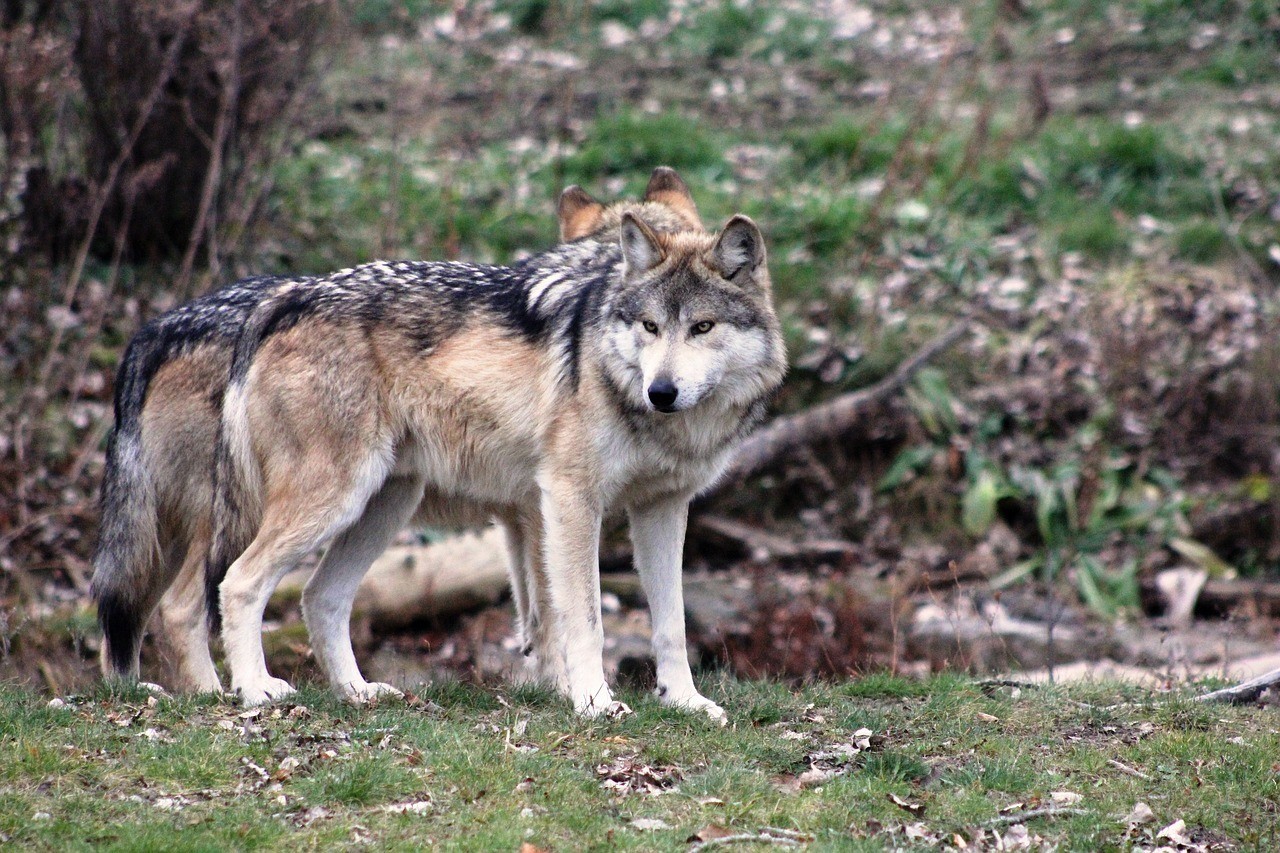 In response to a lawsuit by conservation groups, a judge has ruled that the U.S. Fish and Wildlife Service (FWS) must add specific actions to address illegal killing of Mexican wolves in their plan for the species’ recovery.

The group’s 2018 lawsuit claimed that the plan failed to meet basic requirements of the Endangered Species Act to provide site-specific management actions and objectives with measurable recovery criteria to address the most immediate threat facing the Mexican wolf recovery program since its inception: illegal killing.

“More than seventy percent of documented Mexican wolf mortalities are human-caused,” said Elizabeth Forsyth, Earthjustice attorney. “We’re glad that the Court has recognized that for the Mexican wolf to survive, the Fish and Wildlife Service must put in place a robust plan that includes concrete actions to address the threat of illegal killing.”

“The path to recovery for the Mexican wolf has been hampered by widespread poaching for far too long,” said Michael Robinson at the Center for Biological Diversity. “Now that the Fish and Wildlife Service has to take this issue seriously, we hope these wolves will stand a better chance of survival.”

“Ensuring that wolves and people can coexist is an essential part of long-term success for Mexican gray wolf recovery,” said Bryan Bird, Southwest program director for Defenders of Wildlife. “Today’s court ruling recognizes the urgent need from the U.S. Fish and Wildlife Service to develop a recovery plan that addresses a significant threat to the Mexican Gray Wolf: poaching by people.”

“This court ruling is timely and important for securing a bright future for the critically endangered Mexican gray wolves. Recent research shows that human caused mortality of these rare wolves, especially through poaching during times of reduced protection, has been consistently mismeasured and significantly underestimated,” said plaintiff David Parsons, the former Mexican Wolf Recovery Coordinator for the Fish and Wildlife Service.

“Too many wolves, including individuals released from our center, have already been killed by poachers,” said Maggie Howell, Director of the Wolf Conservation Center. “This ruling confirms the critical need for the U.S. Fish and Wildlife Service to take meaningful action to protect these vulnerable and  genetically invaluable wolves.”

Mexican gray wolves, or “lobos,” are one of the most endangered mammals in North America and are also the most genetically distinct lineage of wolves in the Western Hemisphere. By the mid-1980s, federal hunting, trapping and poisoning on behalf of the livestock industry had caused the extinction of lobos in the wild, with only a handful remaining in captivity.

Poaching causes the deaths of more Mexican gray wolves than any other cause, with 105 wolves known to have been killed unlawfully between 1998, when reintroduction to Arizona and New Mexico began, and 2019. A similar number of radio-collared wolves disappeared, many under suspicious circumstances, during this same span.

With fewer than 250 lobos left in the wild, this critical decision will now spur the new administration to produce a recovery plan that adequately addresses the needs of the wolves and the need to protect biodiversity during an extinction crisis.

Earthjustice is the premier nonprofit public interest environmental law organization. We wield the power of law and the strength of partnership to protect people’s health, to preserve magnificent places and wildlife, to advance clean energy, and to combat climate change. Learn more at earthjustice.org.