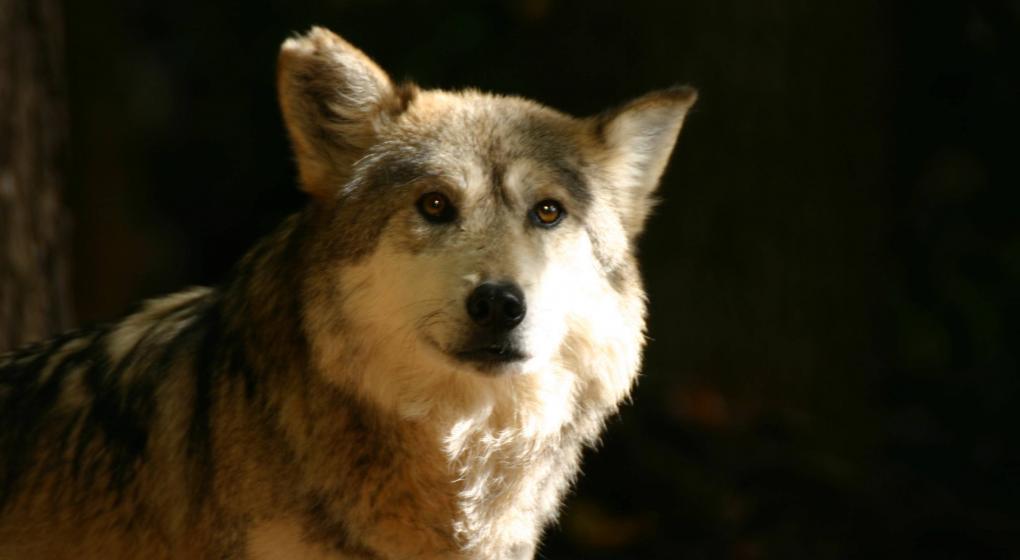 Dave at the “Green Fire” site

Dave Parsons is currently with the Rewilding Institute and he was the US FWS / Fish and Wildlife Service’s first Mexican Wolf Recovery Coordinator from 1990-1999.  He was the primary author of the original rule that established a Nonessential Experimental Population of the Mexican Gray Wolf in Arizona and New Mexico, which will be replaced by the proposed rule revision.

He has continued to follow the progress of the Mexican wolf recovery program from his retirement from FWS in 1999 to the present day.  He holds a B.S. and M.S. degrees in Wildlife Biology, served as a career wildlife biologist for FWS for 24 years, and has lectured nationally and internationally on wolf biology, ecology, and conservation.

You can visit mexicanwolves.org – the website for Lobos of the Southwest – for additional information in support of Wolf recovery.  A public hearing is scheduled in Albuquerque on October 4th on the update of wolf recovery regulations – including delisting of grey wolves as an endangered species nationally and other issues impacting wolves in Southwest New Mexico & Arizona.  There is also a public comment period on other aspects of the revised regulations.

Based in Silver City, Nathan Newcomer is the Gila Grassroots Organizer for the New Mexico Wilderness Alliance.  He has over a decade of experience working on statewide wilderness campaigns in New Mexico and identifies with the Ed Abbey quote…

“The idea of wilderness needs no defense –
it only needs more defenders.”

Earth Matters airs Tuesday & Thursday on Gila/Mimbres Community Radio at 10am and 8pm.
Or listen to Dave Parsons any time via this link.