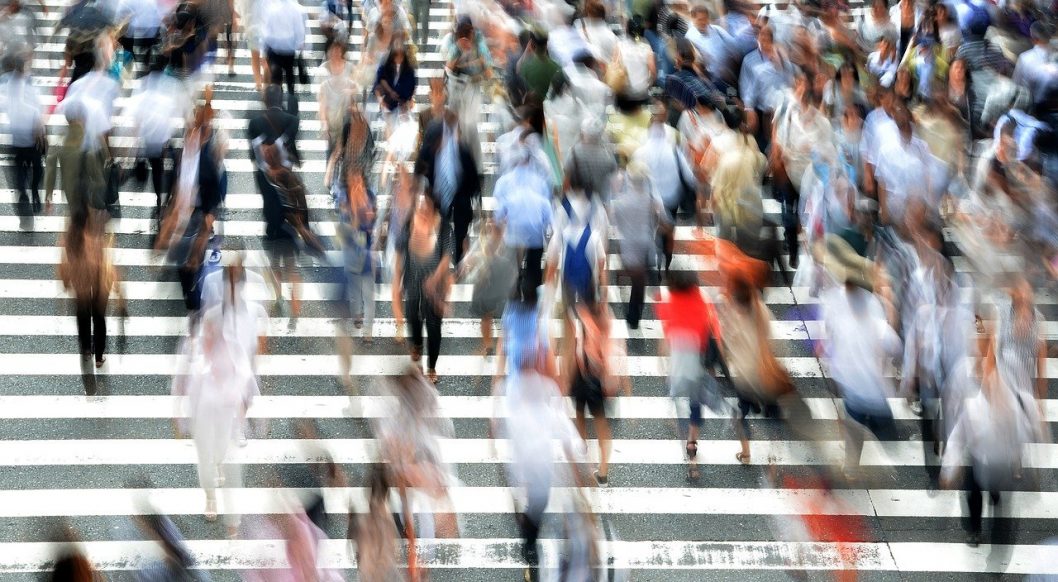 Editors’ Note: The Rewilding Institute acknowledges that population and immigration issues are contentious, but we maintain that human numbers – in terms of both population and consumption – must be compassionately and fairly stabilized and reduced if we are to effectively confront the extinction and climate crises. On this site we present a variety of perspectives to encourage constructive discussion of these complex issues so that our goal of restoring wild nature can be achieved within a framework of respect for human rights, dignity, and justice, including ecological justice which embraces the right to life of other-than-human beings and communities on this Earth. Please see our Population Position statement and other coverage around human population.

Much soul-searching has gone into why the environmental movement, international policy arenas, and university curricula sidelined global population concerns in recent decades. Research has revealed that a number of factors converged to envelop the population question in silence (Campbell, 2007; Potts, 2009; Crist et al., 2017). Paramount among those factors have been the following: a perception that the population problem is ‘solving itself’ given a globally declining fertility rate; the spectre of climate change, caused by excessive consumption, virtually monopolizing attention; anxieties over the possibility of coercive policies implemented for ‘population control’; and a global surge of nationalisms and religious fundamentalisms opposed to family planning and indifferent to global population growth. All these factors, and especially their conjunction, played into muting the population question in environmental, social justice, educational, and international arenas. An additional pivotal contributor motivating silence about population has been the rise of an environmental platform arguing for immigration restriction – into the US, the UK, Australia, and other rich countries – as a means of achieving national targets of population stabilization.

Environmentalist calls for robust immigration caps sparked a backlash, especially within environmental, non-governmental organization and social justice circles, that contributed substantially to the avoidance or desertion of scientific research, activist campaigning, and policy endeavours for addressing population growth. As a result, such calls played into unsettling the needed international climate for facing a problem that is eminently solvable within a human-rights framework. This framework, I argue (Crist, 2018), has three salient components. One, empowering women and men everywhere with accessible and affordable state-of-the-art family-planning services to make their reproductive choices. Two, agitating for all women worldwide to achieve equal standing with men, and focusing most immediately on securing educational opportunities for girls and young women (at least through secondary education, after which a sizeable fertility drop generally occurs). Three, providing what the United Nations calls ‘comprehensive sexuality education’ (CSE), a pedagogical imperative for every human being, through all years of schooling, containing age-appropriate and age-pertinent material. (Research has shown that critical thinking about sexuality issues, which CSE fosters, along with providing other benefits helps reduce unintended pregnancies [Kaidbey and Engelman, 2017] – a key ingredient in decelerating population growth.) This three-tiered human-rights framework that must be implemented worldwide, with enthusiasm, and without further delay would result in stabilizing and gradually reducing the global population with relative alacrity.

On the ground, this framework requires international trust and cooperation to move forward. When calls for immigration restriction graft themselves onto the mandate for population stabilization and reduction, they vitiate this requirement of international solidarity. However earnestly immigration-restriction proponents insist that their intent is progressive – and not xenophobic or ‘lifeboat ethics’ motivated – their arguments are interpreted as containing such subtexts (Huang, 2008; Gibbs, 2010). The fact that critics of the immigration-restriction position may be misconstruing that position is moot – the damage to facing the population problem is done. Acute mistrust ensues, especially in social justice circles worldwide, and the needed conversation about global population is derailed. At the same time, when proponents for tightened immigration quotas dismiss their detractors as distorting their motives, or as merely pandering to ‘political correctness’, they are sticking their heads in the sand: the cultural, social, and political backlash at an international level is tangible and enormously consequential. Owing in large part to that backlash, two unfortunate consequences have followed. First, many have sweepingly dismissed ‘overpopulation’ as a rich-world fabrication. Second, and even more important, many scientists, intellectuals, activists, and policy-makers, who do realize that stabilizing and eventually reducing the human population is a pressing matter, walk away from a scene that has become too rancorous to linger in.

If these consequences were the only drawback of calls for immigration control, it would be problematic enough, since advocates for capping migration into developed nations – by kindling widespread avoidance of the ‘vexed’ population problem – have arguably been party to worsening the very problem they are trying to solve. There is more, however, that is dubious about the environmentally motivated immigration-restriction argument. In my view, rich nations, because of the global and within-their-borders ecological mayhem they have unleashed, have rescinded any rightful claim to exclude entry to ‘foreigners’ on the grounds of protecting the ecosphere and their national environments. If Bhutan were to make an immigration-restriction case for the purposes of protecting its natural treasures – well, that would at least be coherent. But when that argument is made on behalf of colonial and neocolonial powers like the US and the UK – powers that bear incontestable responsibility for the current and coming global refugee crisis – the incongruity is abrasively palpable.

Today, the silence surrounding the global population juggernaut is finally being broken, as we are seeing scientists, academics, activists, and policy-makers becoming more and more engaged in addressing it. Coupling immigration issues – that deal specifically with the movement and distribution of people – with the global trouble of an enormous population and continued growth can only be detrimental at this delicate moment of a promising shift. Immigration-restriction proponents have the right to argue their case, but they should keep it separate from the global population problem, lest their divisive messaging contributes to marginalizing that urgent problem yet again. Population growth decelerates and reverses by securing for every human being the shared fundamentals of family-planning services, gender equity, and education. Amazingly, these ingredients invariably work to lower fertility rates across very different nations and cultures (Engelman, 2012; Weisman, 2013; Bongaarts, 2016). In brief, where the global population problem can be solved in a unified fashion by procuring needed rights to all people, immigration-restriction positions divide people and tend to incite bitter arguments.

The dismal consequences for Earth and for humanity of an oversized global population are indisputable. (Importantly, the human population size is well over what an ecologically and ethically virtuous food system can support.) The political acrimony and equity grievances that calls for immigration controls into rich countries dampens the energy for tackling it and undermines the real potential for an international victory. We can stabilize and slowly reduce the human population through global partnerships that work speedily to make family planning a cultural norm everywhere, achieve liberation and equality for all women, and cultivate critical thinking about sexuality issues among all young people in global curricula.

Weisman A (2013) Countdown: Our last, best hope for a future on Earth? New York, NY, USA: Little, Brown and Company. 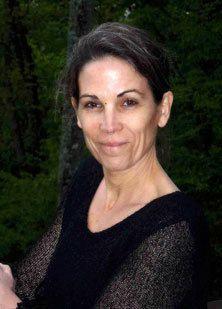 Eileen Cristreceived her Bachelor’s from Haverford College in sociology in 1982 and her doctoral degree from Boston University in 1994, also in sociology, with a specialization in life sciences and society.

Between 1989 and 1991 she lived in Amherst, MA where she studied environmental evolution (Gaia theory) with Lynn Margulis. Following two post docs after graduation from Boston University (at University of California, San Diego and Cornell), she accepted a position at Virginia tech in the Department of Science and Technology in Society where she has been teaching since 1997.

She is author of Images of Animals: Anthropomorphism and Animal Mind. She is also coeditor of a number of books, including Gaia in Turmoil: Climate Change, Biodepletion, and Earth Ethics in and Age of Crisis, Life on the Brink: Environmentalists Confront Overpopulation, and Keeping the Wild: Against the Domestication of Earth.

Eileen is author of numerous papers and was a contributor to the late journal Wild Earth. She lives in Blacksburg, Virginia with her husband Rob Patzig where they also teach yoga together. She is also a member of The Rewilding Institute’s Leadership Council.

The Balance of Nature?