Earth Overshoot’s mission is to make ecological limits central to all personal and public decision-making through targeted education and advocacy. Only then can we achieve a sustainable society characterized by human well-being and flourishing biodiversity.

Attached is the EarthOvershoot: What We Do: Climate Change Poster, a four-page flyer that will accompany the poster feedback and targeted for educators in schools and Universities. We feel this is an excellent representation of the Lund University Climate Mitigation Study. 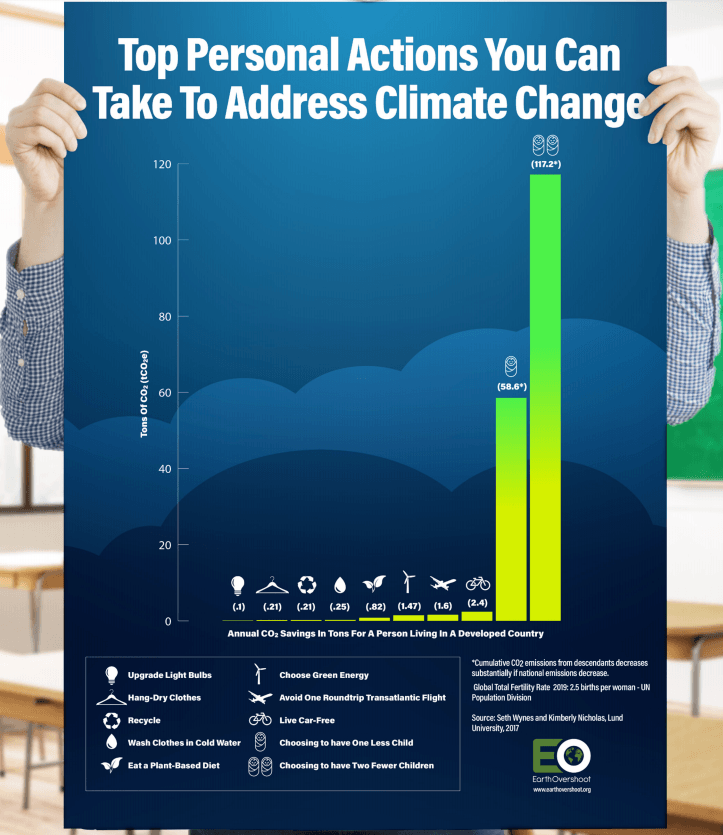 Additionally there will be an easy-to-use educator’s activity guide on line at Earth Overshoot for teachers to explain the poster and maximize its use in classroom discussion. 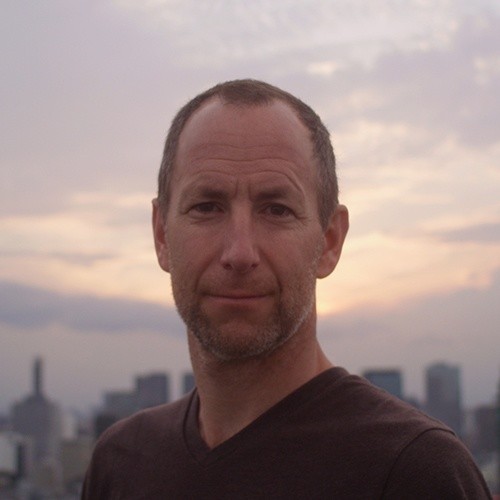 Terry Spahr graduated from The University of Pennsylvania with a BA in History and a Master’s Degree in Government Administration from Penn’s Fels Center of Government.

Terry had a successful career in the insurance and investment fields and, most recently, in the real estate brokerage industry as Regional Executive Vice President for Long & Foster Companies, which was until recently the United States’ largest privately owned real estate company. In 2016 Terry left the corporate world and decided to devote his interest in politics, science, and the environment toward researching, writing, and producing 8 Billion Angels (www.8BillionAngels.org), a documentary exploring the impact of humanity’s growing numbers on planet Earth.  The film details mankind’s rapid ascent across the globe and the inextricable links between population and our ever-increasing food, water, climate, and extinction emergencies. Terry uncovers the truth about climate change, the challenges we face, and the solutions that can work to bring about a sustainable future. Terry lives in Ardmore, PA with his family, including two dogs, a cat, and 10,000 bees.

Rewilding Argentina Updates from the Field

Nature Doesn’t Look at Our Differences, But She Does Count Our Feet