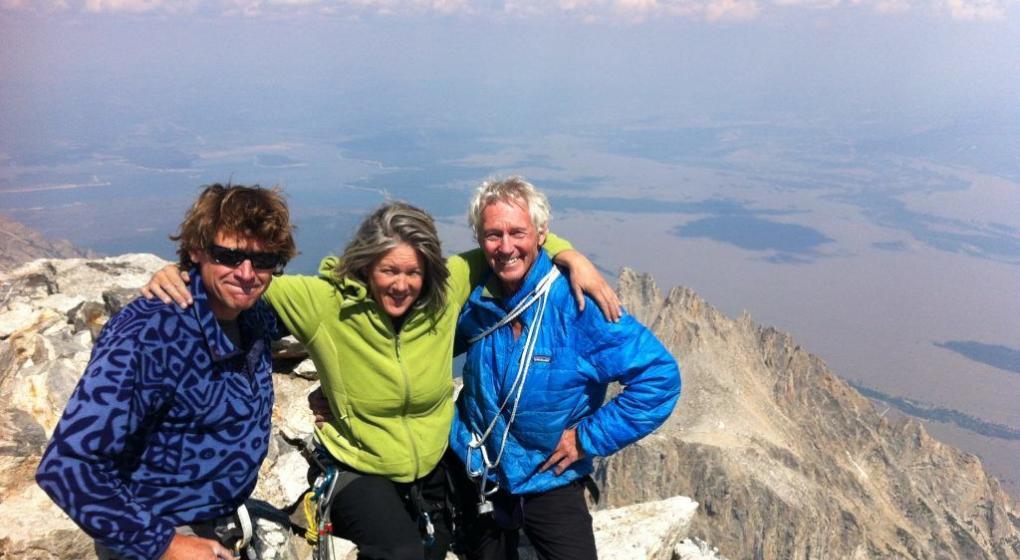 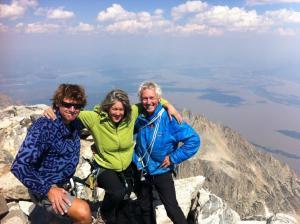 The wildlands community lost another great friend recently: Ed George, photographer and explorer of wild places and creatures, died suddenly, perhaps of a heart attack, near his home in Flagstaff, in early March. Ed was 70 but (apart perhaps from some hidden heart ailment) was stronger than most people half his age. We mourn Ed’s loss; but more importantly, we celebrate his life.

Ed saw in his seven decades more of Wild Earth than all but a tiny minority of other explorers. Thankfully, Ed was gifted with cameras, and many of his explorations are recorded in films or photographs.

Ed’s recent projects included serving as camera-man for the powerful documentary about Ed Abbey entitled Wrenched; completing a short-film to promote the Grand Canyon Heritage National Monument, called North Rim Notes; and filming and producing much of a film on TrekWest. On TrekWest, I was the lucky rambler, who got to see all the wild places along the 5000 mile route from Sonora, Mexico, to southern British Columbia. Ed was with me a good third of the time (including an inspiring visit with Dave Foreman at his home by the Sandias); and had the hard work of carrying heavy camera gear and laboring to capture telling footage of the places and wildlife and people we met. We became close friends during those many months of traveling together; and I can attest to Ed having the vibrant spirit and love for wild places that strengthen our conservation community.

Ed’s death was a sad blow to many of us, but we are struggling to focus on his good life, rather than his premature death. We have vowed to finish his film on TrekWest, Born to Rewild, which he had nearly finished when he died, and will dedicate it to him and all the wild things he encountered.