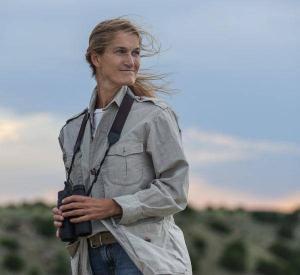 Nicole Rosmarino, Ph.D. helped found the Southern Plains Land Trust (SPLT) in 1998 and has served as its Executive Director since 2011. In her work for SPLT, she is striving to create large shortgrass prairie wildlife refuges that emulate the “American Serengeti” that once occurred in the Great Plains.

Thus far, SPLT has protected over 25,000 acres in southeast Colorado, a biodiversity hotspot. One of SPLT’s preserves, Heartland Ranch, is larger than any one of Colorado’s state parks. Nicole received her Ph.D. from the University of Colorado at Boulder in 2002. 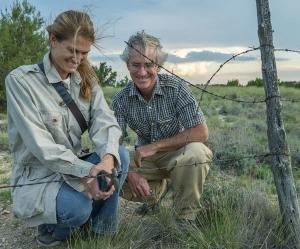 She has endeavored to protect more than 800 species over the course of her career but now focuses on SPLT’s private landownership approach to protecting the wildlife and plants native to the southern Great Plains.