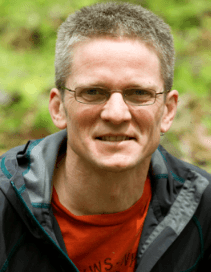 Roland is a zoologist with a broad interest in ecology and conservation, especially of mammals.  He studies research questions that are scientifically interesting but also have real-world relevance through educational or conservation value. An expert in using new technologies to study free-ranging animals, especially to track their movement with GPS tags and camera traps, Roland has appeared as a regular contributor to wildlife shows on the Science Channel and on National Geographic’s “World’s Weirdest.” He combines high-tech work with traditional methods, collecting data through field work and studies of museum collections.

Watch Roland’s Videos Below And On His Site

Here’s a great video describing camera traps including trap video of foxes that Roland has been tracking for several years.