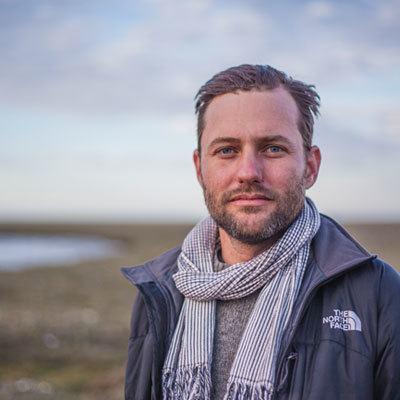 Jason Mark is the editor of Sierra and the author of Satellites in the High Country: Searching for the Wild in the Age of Man.

Jason recently returned from Patagonia to report on the official transfer of Tompkins Conservation lands to the Chilean government to create a combined 9 million acres of fully protected national parks.

His recent article in Sierra Magazine lays out what it was like to witness the biggest wildlands philanthropy gift in history in sheer acreage.

I started by asking Jason to give a bit of background on his work before we dove into Patagonia, Tompkins Conservation, biodiversity, art, and even space colonization.