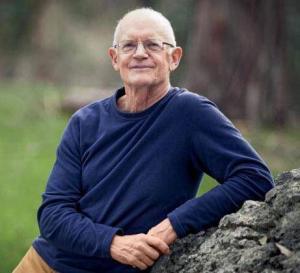 Kenneth Brower is an American environmental writer. He has written a number of books about the environment, national parks, and natural places. He authored the series The Earth’s Wild Places, which was published by the Friends of the Earth in the 1970s. His most widely read book, on Yosemite, is in over 1,200 WorldCat libraries. Many of his books have been published by the National Geographic Society and several have been translated into Japanese, German, Spanish, and Hebrew.

Ken is the oldest son of the late environmentalist David Brower, founder of several organizations, such as Friends of the Earth and Earth Island Institute, and also served as the first Executive Director of the Sierra Club. 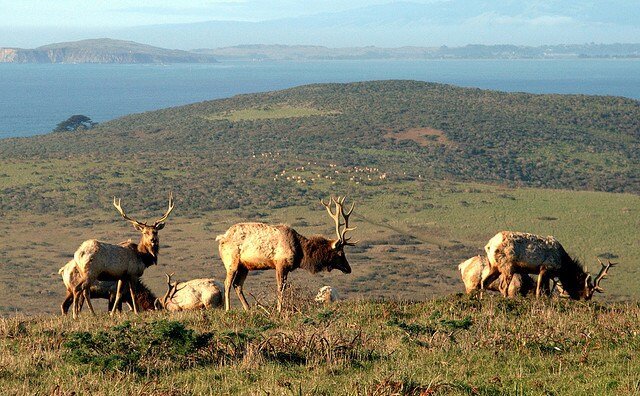 Point Reyes is a prominent cape and popular Northern California tourist destination on the Pacific coast. It is located in Marin County approximately 30 miles northwest of San Francisco. Ken Brower grew up an advocate for Point Reyes since his father, as Executive Director of the Sierra Club, was instrumental, in Kennedy signing National Seashore authorizing legislation. 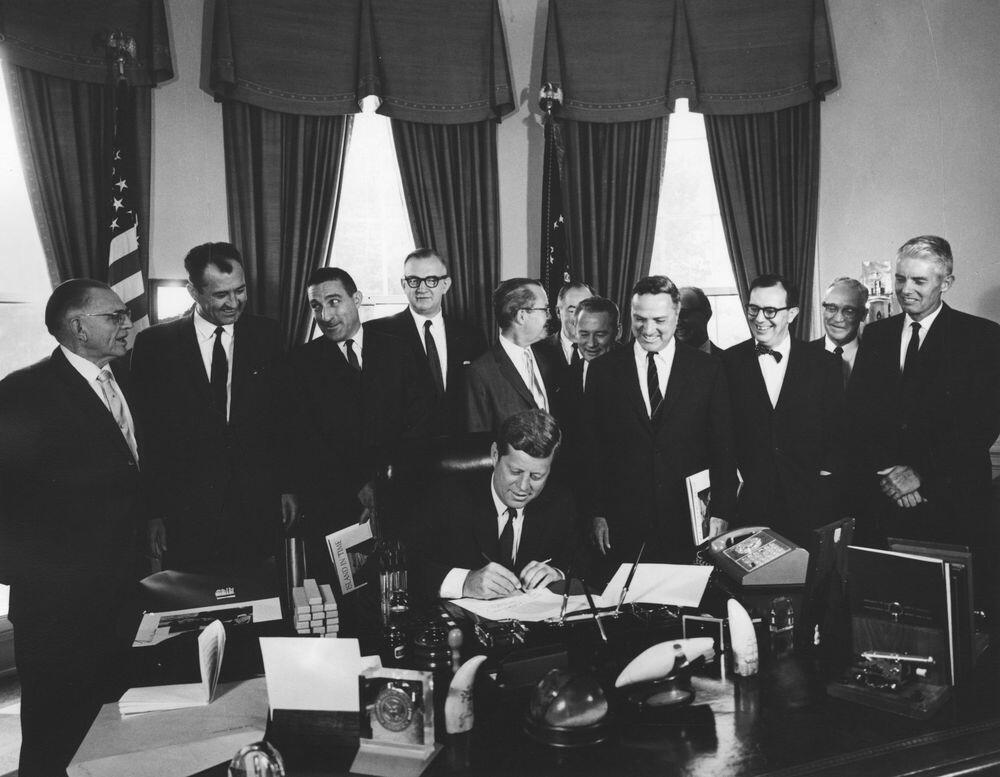 Today, Point Reyes is at risk from a threat no one expects to exist in a National Seashore or any National Park.