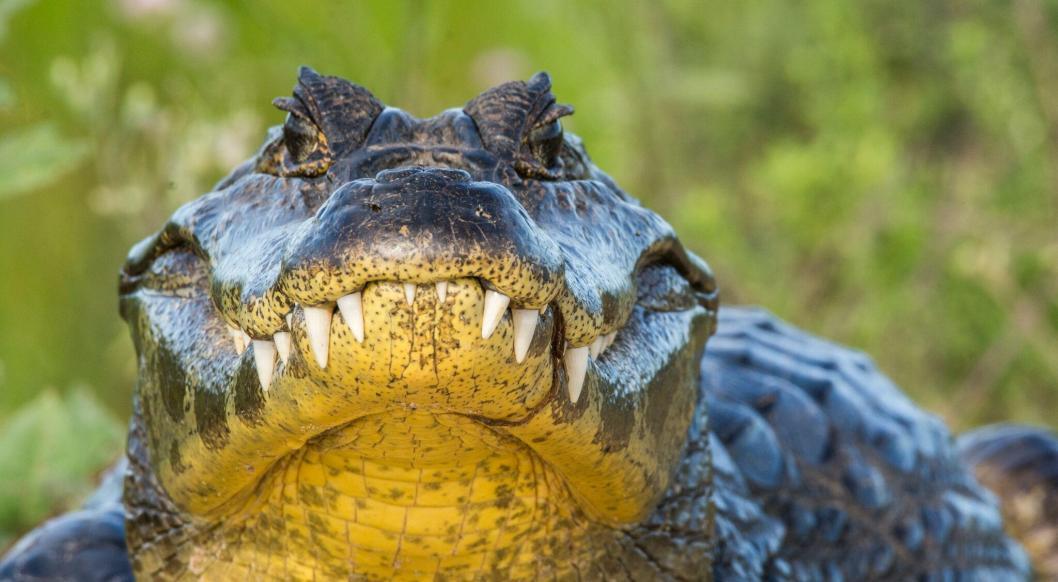 Iberá, located in the center and center-north of the province of Corrientes, Argentina, is one of the most important freshwater wetlands on the continent and the second-largest in the world after Pantanal in Brazil.

To dive deeper, be sure to check out the Rewilding Argentina series submitted by CLT. 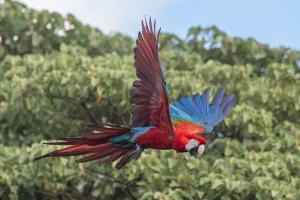 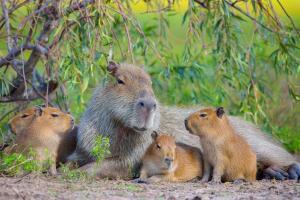 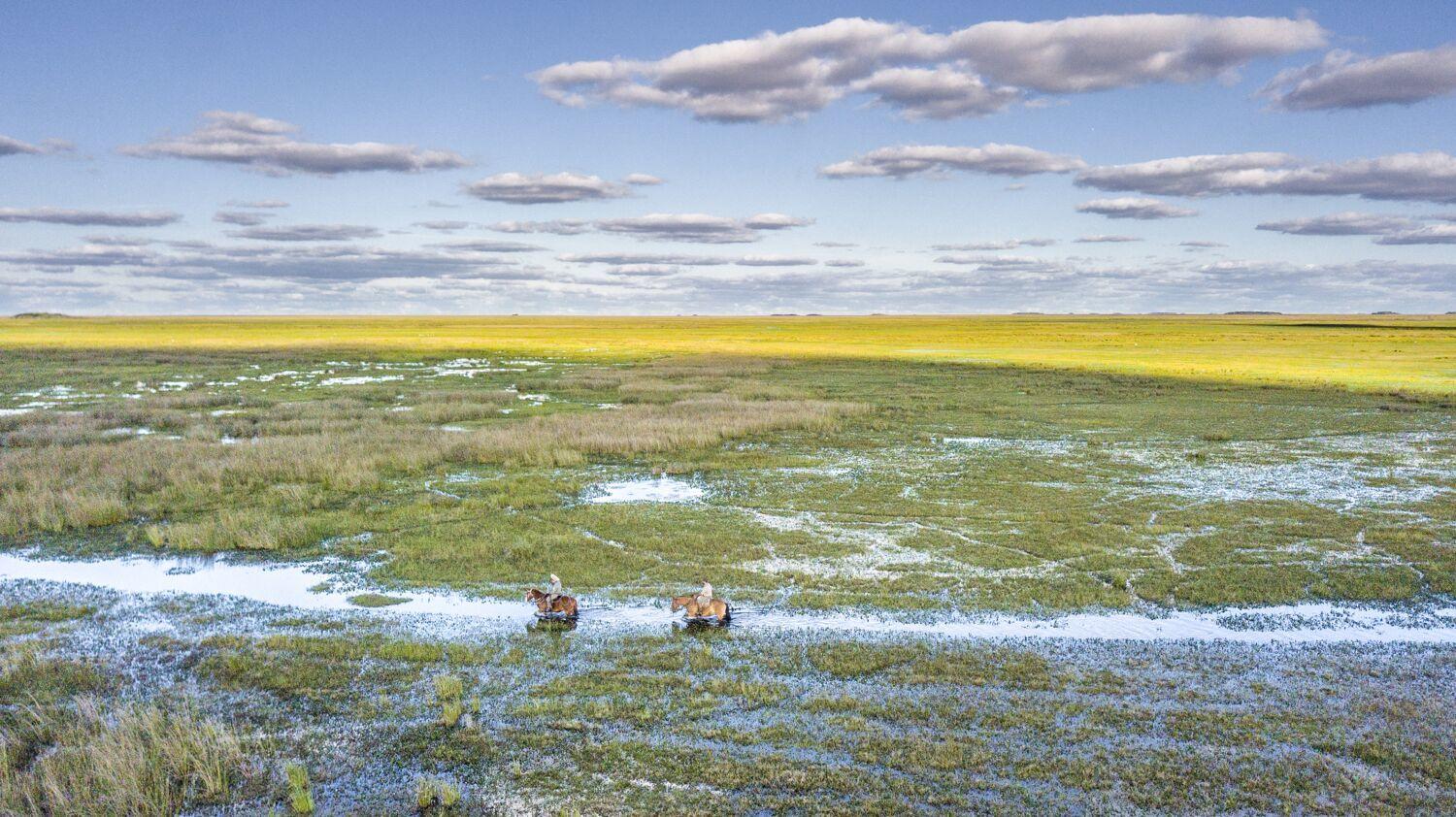 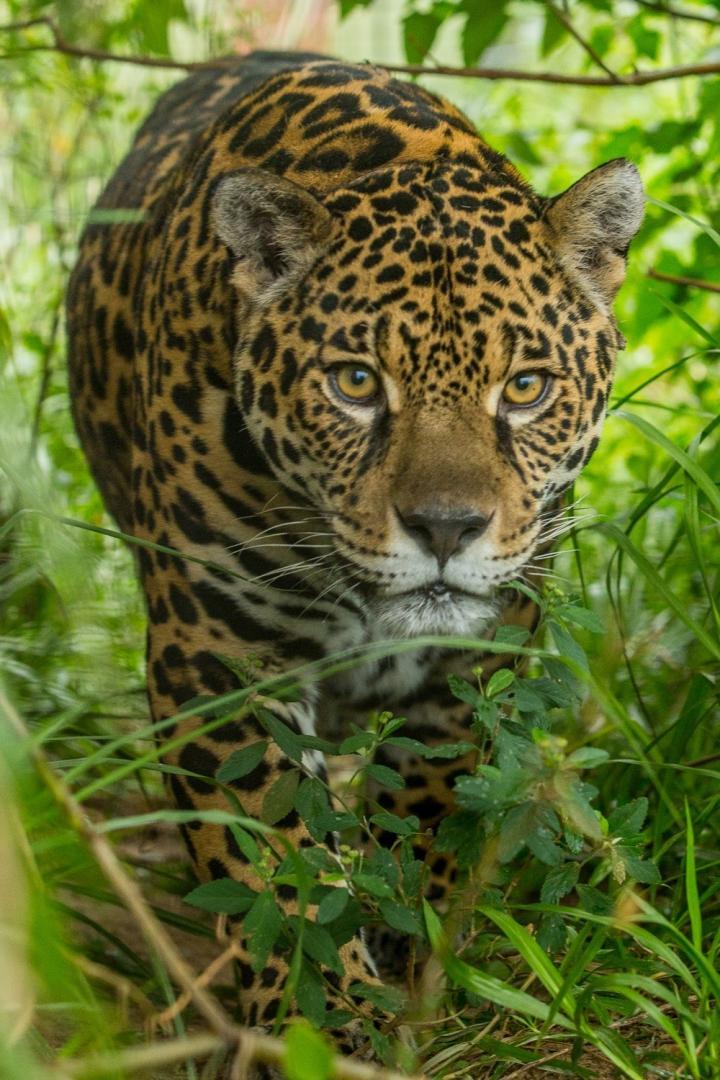 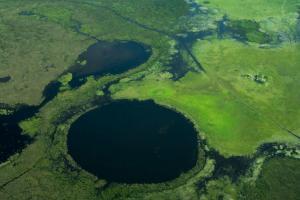 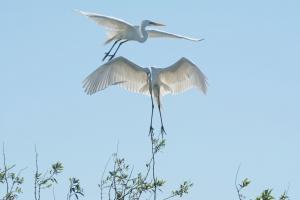