Episode 47: Laiken Jordahl Documenting The Destruction Of The Borderlands 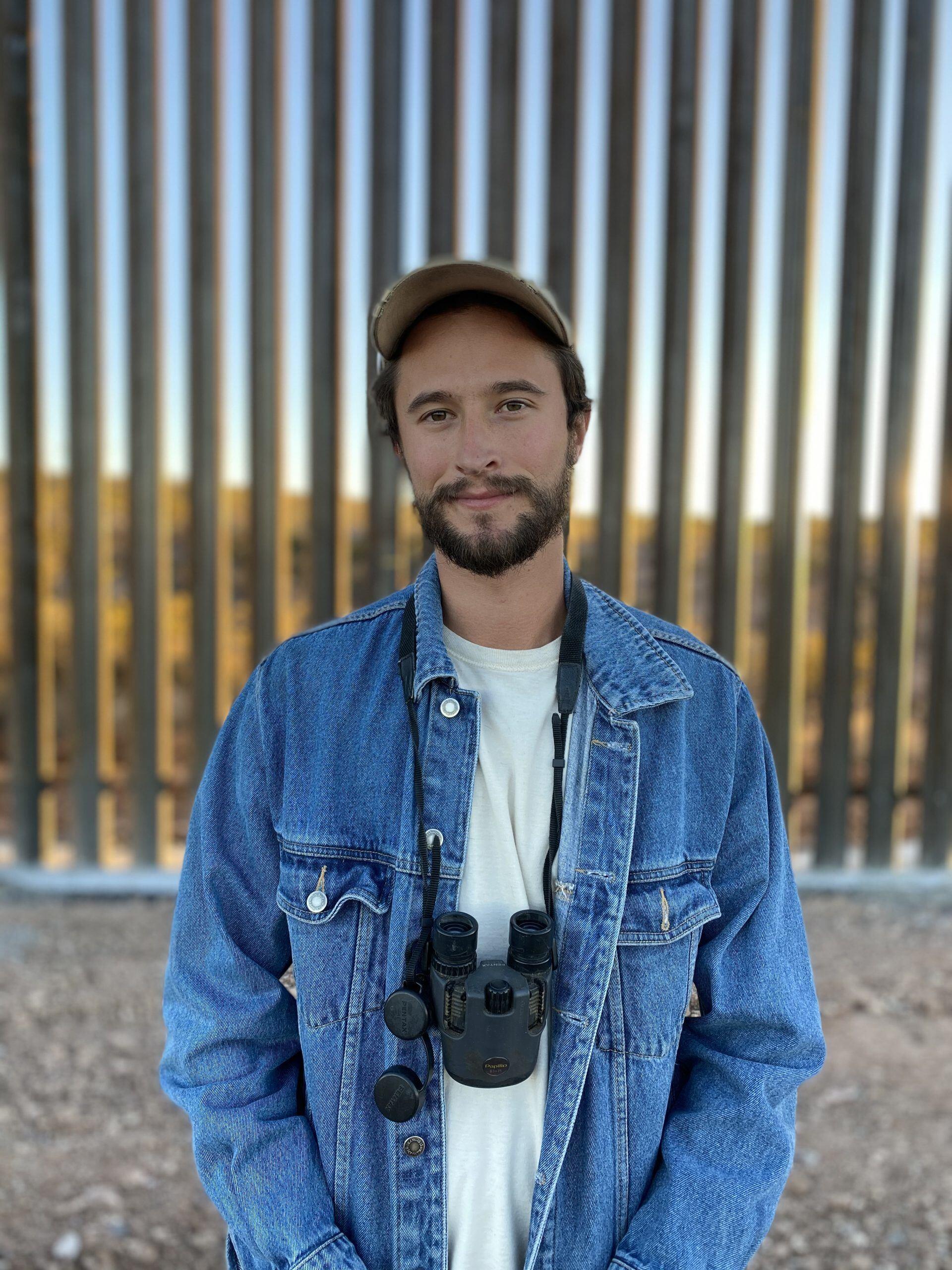 Laiken Jordahl, Borderlands Campaigner with the Center for Biological Diversity, works to protect wildlife and communities across the U.S.-Mexico borderlands from border wall construction and militarization. Before joining the Center, Laiken worked with the National Park Service researching threats to wilderness character at five National Park Service wilderness areas. He studied the impacts of border activity on wilderness resources at Organ Pipe Cactus National Monument and Big Bend National Park, which led him to become an advocate against border walls and militarization. Laiken has also worked as a legislative fellow in the U.S. House of Representatives, a bike mechanic, and a clam farmer in Washington State.

Read Laiken’s article: “Trump’s wall is destroying the environment we worked to protect”

“Imagine dedicating your entire life to protecting a place. Then imagine watching everything you’ve worked to protect be bulldozed by a desperate, self-serving president.

I used to work there too. It breaks my heart.” [Read more…]

Trump is racing to build his despicable #BorderWall through the most stunning & remote corner of Arizona.

Last week I took a trip down the historic Devil’s Highway to document the heartbreaking destruction & share it with the world.

I came home horrified by what I saw. pic.twitter.com/9UrcWkOTwX

#BorderWall construction in the rugged Tinajas Altas Mountains looks more like a strip mine than border security.

These are your tax dollars at work—blowing up an impassible range that already serves as a border in the most remote corner of Arizona.

The tweet that really got me and made up my mind that Laiken needed to be our next guest on Rewilding Earth podcast:

Daily reminder: while we’re all stuck inside, the Trump admin is racing to build the #BorderWall, leaving nothing but carnage in its wake. pic.twitter.com/iDajTJdMEb