Episode 57: The Magic Of Rewilding In Gorongosa National Park With Paola Bouley 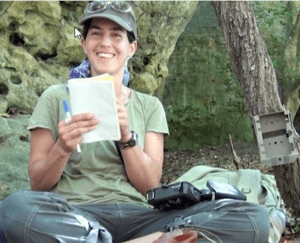 Paola grew up in South Africa, completed her academic training in the US, and is now based full-time in Mozambique.  She’s an ecologist and conservationist dedicated to the recovery of large carnivores and their co-existence with human communities in the Gorongosa Ecosystem of Central Mozambique.

Academic summary: B.S. in Biology (2001) at the University of California, Santa Cruz, and M.S. in Ecology, Evolution and Conservation Biology (2005) at the Romberg Tiburon Center for Environmental Studies, San Francisco State University.  Currently pursuing a PhD in Wildlife Management at University of Pretoria with Dr. Michael Somers focused on the ecological and social aspects of post-war recovery of large carnivores in Central Mozambique. 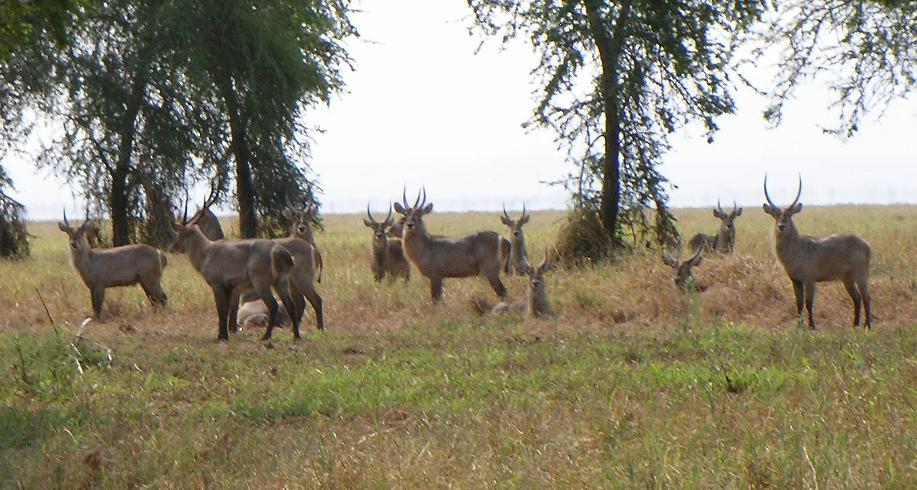 Watch for: A PBS feature that will air in late 2020 focused on return of Painted Wolves to Gorongosa

Thank you so much for this interview! When I taught High school Biology, my students were introduced to this park, EO Wilson, and Mr. Carr with a video and activities in their on line Bio text. I am so happy to hear that the park is doing so well. Maybe I will get to visit in my retirement.