Episode 67: The Case For Removing 4 Dams On The Lower Snake River 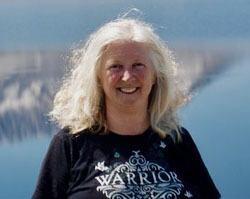 Mickey is a co-chair of the board of the national conservation group Great Old Broads for Wilderness. Co-founder of the CV chapter (or “broadband” as we call them) of Great Old Broads, covers the region of NW Oregon and SW Washington. Mickey is a lawyer and in her career she focused on social justice work, representing people without housing and low income tenants in their housing and related legal needs. 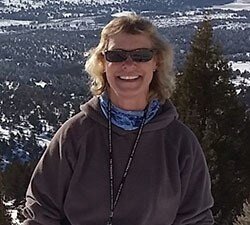 Amy worked for the past 40 years as a fish and wildlife biologist and spent 3 of those 4 decades with the Oregon Department of Fish and Wildlife. Most of her work was as a fish biologist in central and eastern Oregon with experiences including fish habitat and population management and restoration, hydropower project relicensing and dam removals, and most recently as the Deschutes Basin manager. 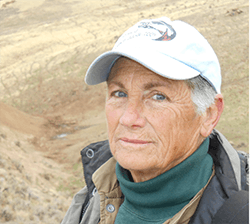 “I have been involved with opposition to the Four Lower Snake River Dams since the late 1960s. They were not a good idea even before their installation!” -Julie Weikel

Forty five years as a large animal veterinarian, including academia, private practice, and regulatory medicine, gave Julie a big window on the American West. All those observations led inevitably to a realization that much of our natural world is in jeopardy and needs a more thoughtful and longer view. 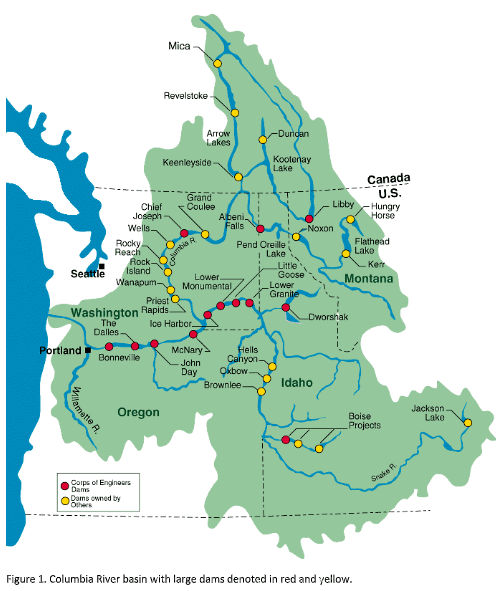 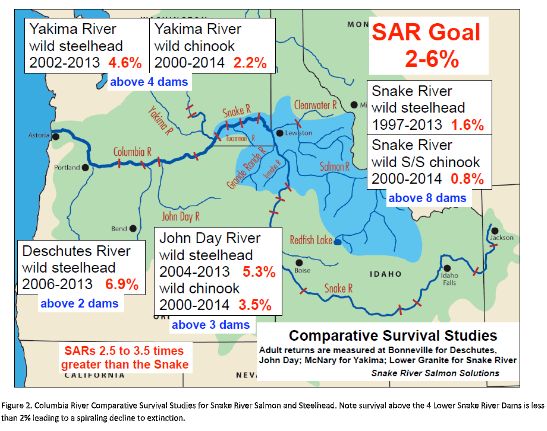 What if ? | Simpson on Salmon Recovery”

Here is a short list of actions that you can take based on the Dammed to Extinction movie: