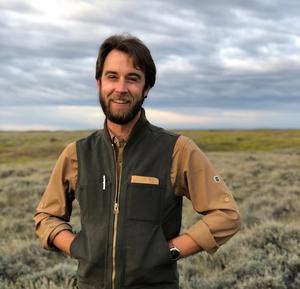 Dr. Daniel Kinka is American Prairie Reserve’s Wildlife Restoration Manager. His primary responsibilities include restoring and monitoring wildlife on the Reserve and managing the wildlife-friendly ranching program “Wild Sky.” He also acts as a liaison to scientists conducting research at American Prairie, other non-governmental organizations, agencies, and other external entities. He joined American Prairie in 2018, shortly after completing his doctoral degree in ecology at Utah State University. In graduate school, he studied the use of livestock guardian dogs to promote coexistence between large North American carnivores and ranchers. Originally from Florida and the Washington DC area, Daniel has enjoyed living “out west” since 2010. In addition to restoration ecology and applied science, Daniel harbors a deep passion for science communication, having worked as a science reporter for Utah Public Radio, publishing in High Country News, and serving as a National Geographic Society Fellow. 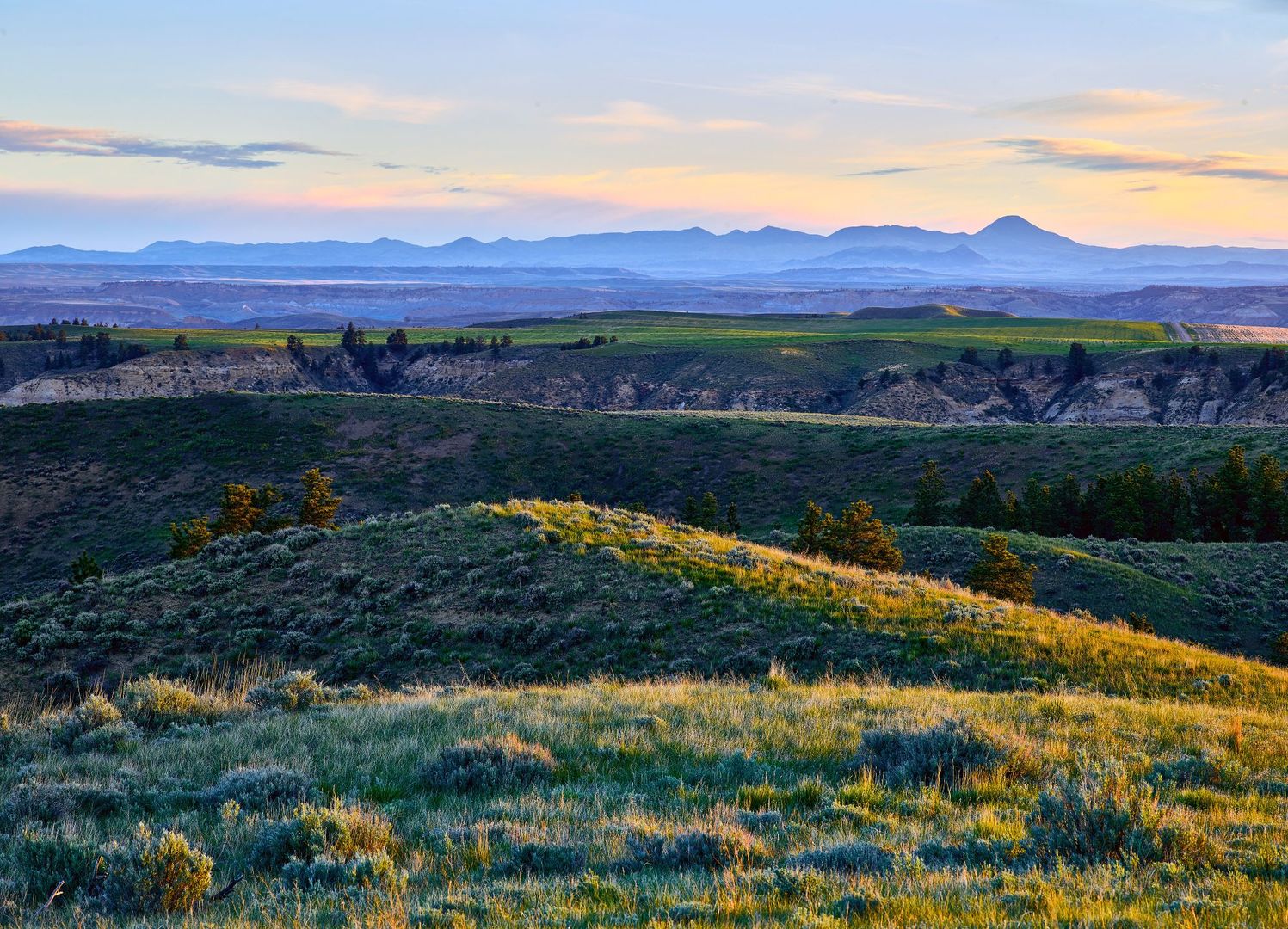 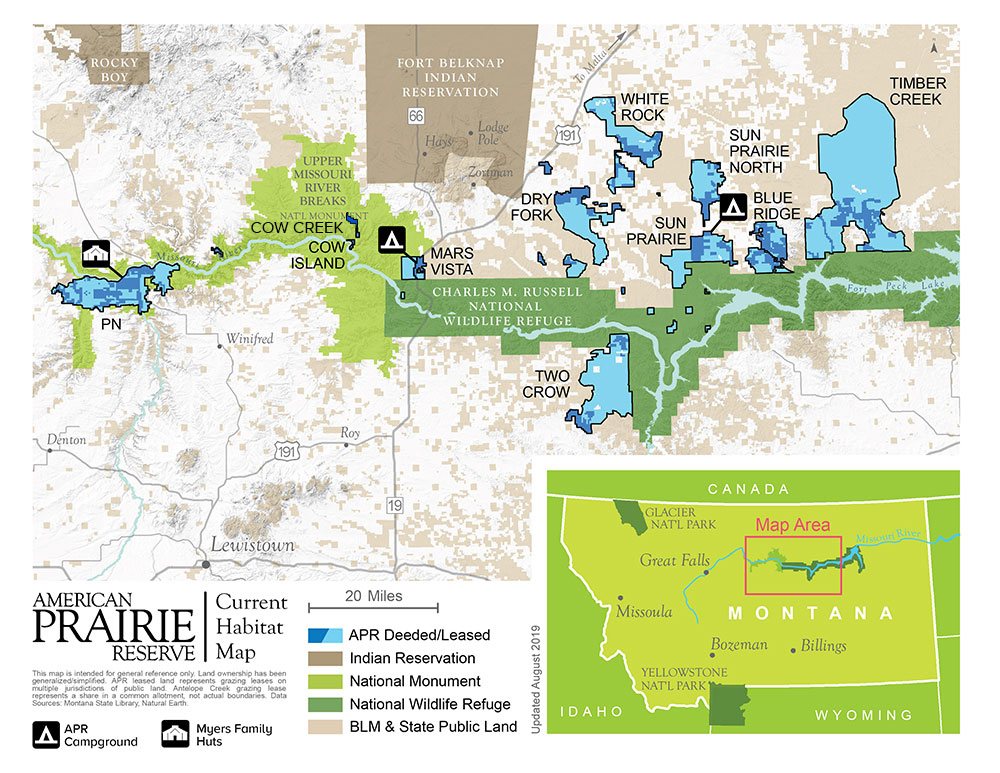 Watch: “This Is American Prairie Reserve”

About the American Prairie Reserve::: I love their long-term thinking and goals, HOWEVER, I fail to see any reason – short term or long term – for permitting the raising of “wildlife-friendly beef” (Wild Sky),on the APR where there should be bison and elk, etc. doing the grazing. There is NOTHING about the presence of domestic livestock on our Western lands that is “wildlife friendly” no matter how the PR people try to spin it….. Thank you, Ed Loosli – The Wildlife Trust.

Jack,
Amazingly great work on your part, as always.

Great interview, Jack. Thank you. Browsing their website I see that there are lots of opportunities there for more podcasts!