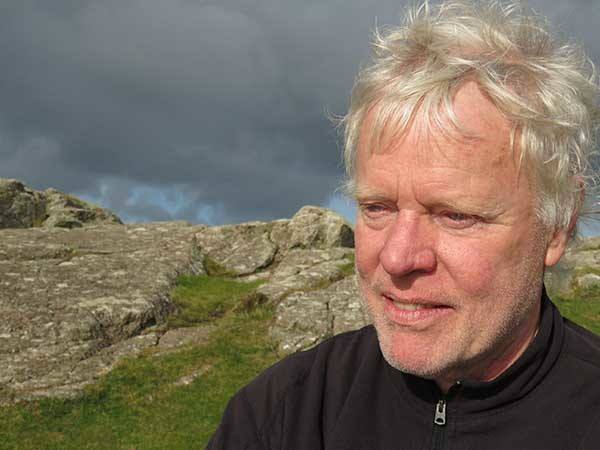 After the university and the U.S. government pressured him to restrain from raising concerns about the risks and impacts of offshore oil development in Alaska, he resigned his tenured professorship in protest.

He has authored over one hundred publications; written commentaries for many national and international media outlets including USA Today, LA Times, Washington Post, The Guardian, The Hill, Montreal Gazette, Vancouver Sun, and Huffington Post; and worked around the world with governments, the United Nations Environment Program (UNEP), the International Union for the Conservation of Nature (IUCN), and many Indigenous People’s and non-governmental organizations in diverse regions including Nigeria, Papua New Guinea, Russia, Pakistan, China, the Middle East, the South Pacific, Australia, the Arctic, Kazakhstan, Indonesia, and El Salvador.

He has received several conservation awards, and The Guardian called him “one of the world’s leading marine conservation scientists,” and “one of the most respected and outspoken academics on the oil industry’s environmental record.” He serves on the Board of Directors of Public Employees for Environmental Responsibility, and the Board of Advisors of The Ocean Foundation.