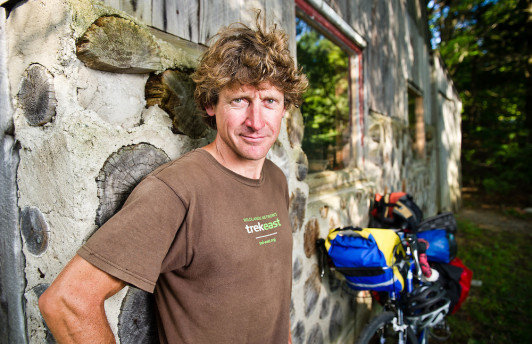 John Davis is executive director of The Rewilding Institute and editor of Rewilding Earth. For Rewilding, he serves as a wildways scout, editor, interviewer, and writer. He rounds out his living with conservation field work, particularly within New York’s Adirondack Park, where he lives. John serves on boards of RESTORE: The North Woods, Eddy Foundation, Champlain Area Trails, Cougar Rewilding Foundation, and Algonquin to Adirondack Conservation Collaborative.

You can read more about John’s epic journey “Trek West” in 2013, hiking, biking, and floating along the Spine of the Continent from Mexico to British Columbia to promote a Western Wildway. A big chunk of which we are talking about with John today. 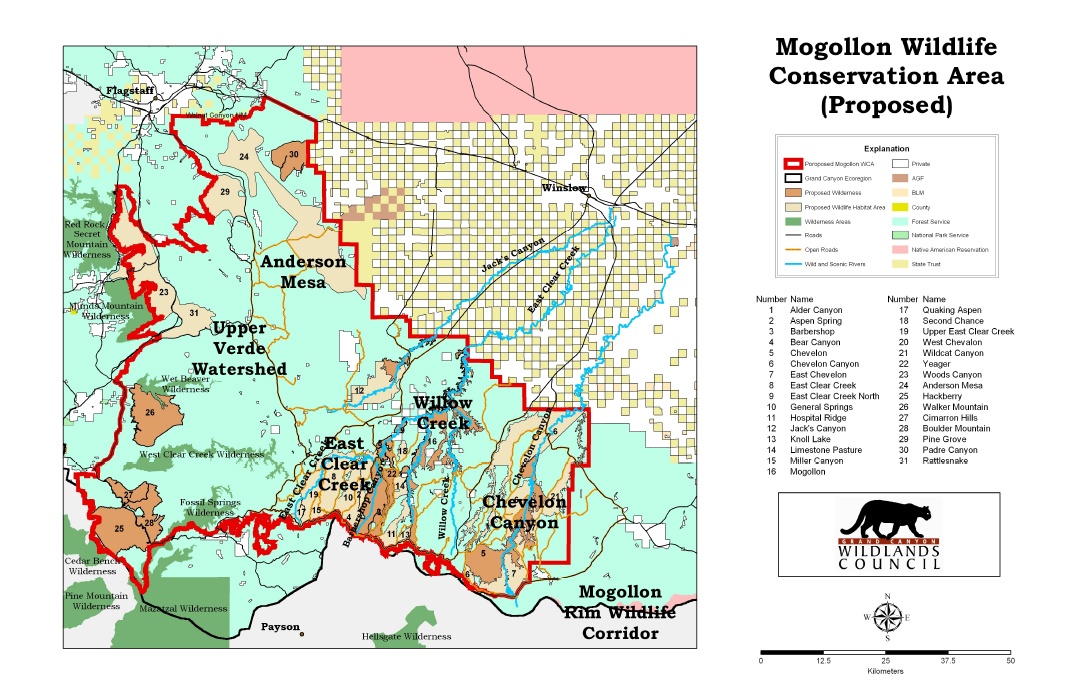 Thanks, Jack and John. Excellent, inspiring vision for this fabulous, worldclass swath of wildness.