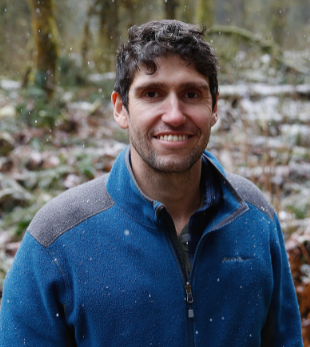 Ben Goldfarb, “Eager: The Surprising Secret Life of Beavers and Why They Matter“

Ben Goldfarb (@ben_a_goldfarb) is an award-winning environmental writer whose journalism has appeared in Mother Jones, Science, The Guardian, Orion Magazine, High Country News, Outside, Audubon Magazine, Pacific Standard, Hakai Magazine, VICE News, Yale Environment 360, and many other publications. His fiction has appeared in the Bellevue Literary Review, Motherboard, and The Hopper. He has spoken about environmental storytelling at venues including Stanford and Yale Universities, the American Fisheries Society, and the North American Congress for Conservation Biology.

Read: “Eager: The Surprising Secret Life of Beavers and Why They Matter“