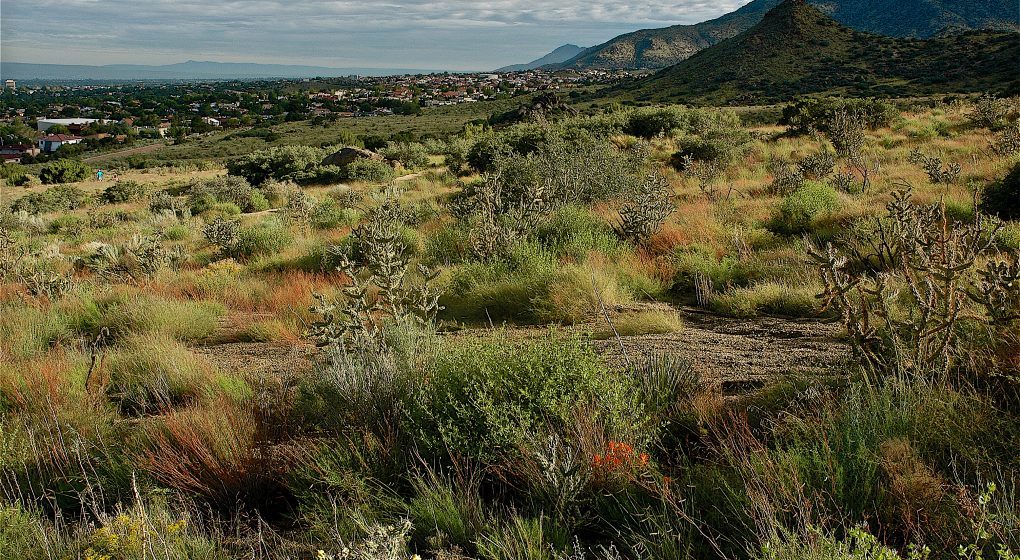 #65 Around the Campfire; Faraway and Nearby

A tired old broadside against Wilderness Areas goes something like this: “By working to shield and set aside far-off lands as Wilderness Areas, conservationists shun the land where people live and work.” I heard this back in the 1970s from urban environmentalists. Wilderness deconstructionists picked it up twenty years later. Whether they knew it was an old slap or thought it was a new insight of theirs, I do not know. Nonetheless, it needs to be answered.

Idealizing a distant wilderness too often means not idealizing the environment in which we actually live, the landscape that for better or worse we call home. Most of our most serious environmental problems start right here, at home, and if we are to solve those problems, we need an environmental ethic that will tell us as much about using nature as about not using it. The wilderness dualism tends to cast any use as ab-use, and thereby denies us a middle ground in which responsible use and non-use might attain some kind of balanced, sustainable relationship.[1]

The wilderness idea is half of an either/or dichotomy: either devote an area to human inhabitation and destructive economic development, or preserve it in its pristine condition as wilderness.[2]

Both of these shots are made up out of thin air. They are mist and froth. There is nothing true behind either. The dichotomies are all in the heads of the writers; they are not in the history of conservation. The first statement is a playback of a Golden Oldie environmentalist swat at conservation, which said “Wilderness, when you get down to it, is of piddling worth alongside the threats that could harm Man and where we live. It’s just not relevant, man.” The writers also thoroughly muddle the work of conservationists over scores of years. They downplay the wounds Man has wreaked upon the land and seem to think we can live anywhere and everywhere.

I think we are on shaky ground to “idealize” any kind of land or water, whether a faraway self-willed landscape full of wildeors or a human-willed woodlot where the biggest wildeor is a raccoon. We don’t need to idealize to find Nature of however many acres or depth of wildness lovely and enthralling. We need true-to-life knowledge and time to watch and think. This is not a new catcall that I need to answer. It has been a tired whine from urban environmentalists against wilderness and wildlands conservationists for more than forty-five years. It is an old environmentalist vs. conservationist wrangle to say that our “most serious environmental problems” are at home.

This slam is all make-believe. I’ve been kicking about the wilderness field for a mighty long time and I don’t really know anyone who thinks as we are drawn by the academics quoted above.

Moreover, wilderness deconstructionists seem to think that it is unfair to say Man harms Earth. If so, they must be putting blindfolds on so they don’t feel bad about themselves. They are also looking at Man’s world instead of the wild world.