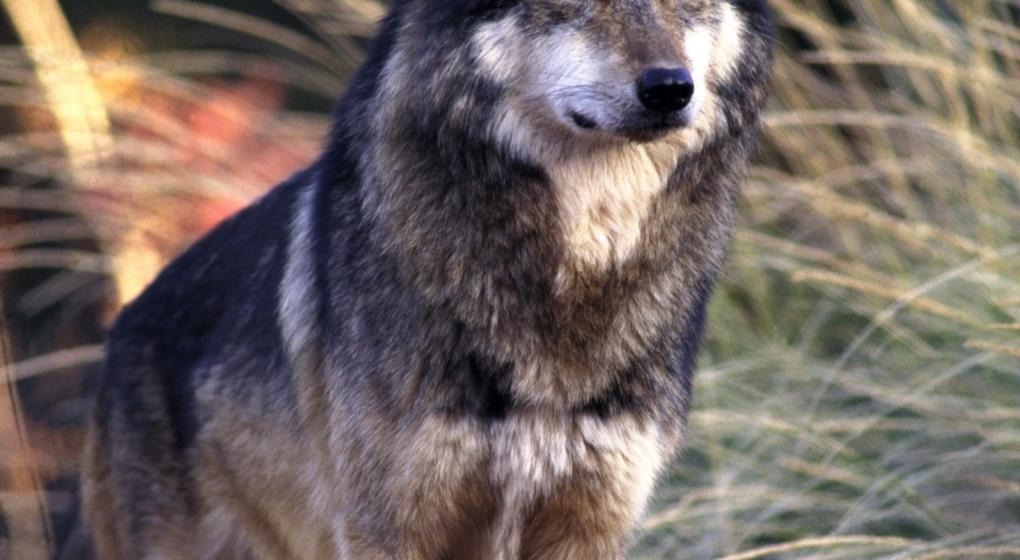 The US Fish and Wildlife Service is currently proposing to remove all gray wolves (Canis lupus), except the Mexican gray wolf subspecies (Canis lupus baileyi), from the endangered species list.  At the same time they are revising the rules that guide recovery of the only wild population of Mexican wolves residing in the Gila and Apache National Forests in New Mexico and Arizona.  The proposed revisions will likely increase the chances of that population eventually going extinct and will obstruct future recovery of this critically endangered subspecies over the long haul.

Dave Parsons, TRI’s Carnivore Conservation Biologist, explains why in the “scoping” comments he has submitted for TRI on the current proposal.  The scoping comment period for providing input on the content of a draft Environmental Impact Statement is open until September 19 and the US Fish and Wildlife Service is holding a public hearing on related proposals in Albuquerque at the Embassy Suites Hotel at 6PM on October 4.  This hearing will cover proposals to remove gray wolves from the endangered species list nationwide, add the Mexican gray wolf subspecies to the list, and the revised proposal for managing the wild population of Mexican gray wolves.  Additional comments on these proposals will be accepted through October 28.  For additional information on how to submit comments see www.mexicanwolves.org.

Lets all encourage the passion in protecting wild plant and animal species and their habitats to ensure that nature will be around for future generations to enjoy and to recognize the importance of wildlife and wilderness lands to humans and other species alike. Thanks a lot for sharing.

Should any animals be removed from the endangered species list ever, given the direction that we’re all moving in with ever growing globalisation?