Field Work in Chile and Argentina

We welcomed the first jaguar cubs in El Impenetrable, born from the first mating of a wild and captive jaguar worldwide! These two little jaguars bring hope for the recovery of this highly endangered species in the Argentine Chaco. The cubs will be raised by their mother in a secure enclosure without human contact until they can be released into the wild. In the meanwhile, we are working to reducing the threats to wildlife in the park and its surroundings. 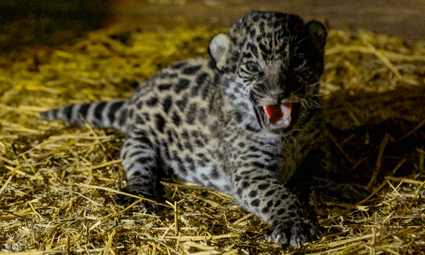 In early January, Mariua and her two cubs were released to repopulate the Ibera wetlands with jaguars after the species’ 70-year absence. Every morning at 5:00 AM, readings from Mariua’s collar delivers her latest 8 locations to our computers at the Jaguar Reproduction Center. This information is used to prevent or mitigate any potential conflict and learn more about the species and the reintegration of this top predator into the ecosystem. Click here to see the video. 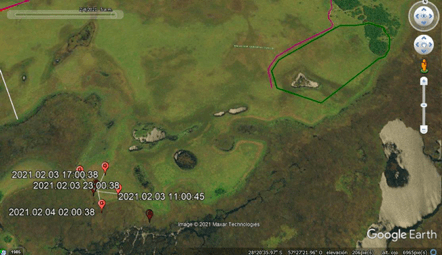 After the jaguars were released into the Ibera wetlands, Juan, the community engagement coordinator, visited with local residents to share the news to great excitement and interest. 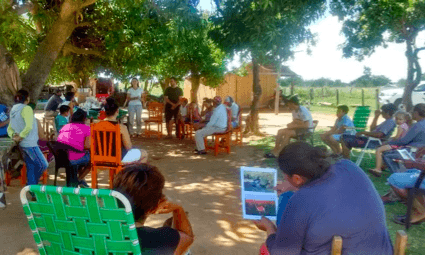 The first red-and-green macaw chicks born in the wild in Argentina in over 150 years are now flying free in Iberá National Park, closely accompanied by their father. Their parents will continue to feed the chicks for another two months as they learn to find native fruits and seeds in the nearby forests. 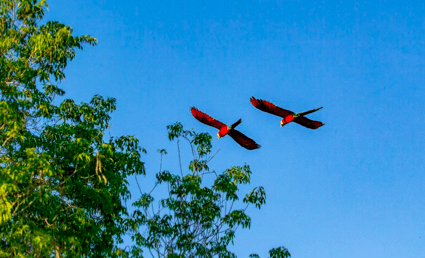 The residents of coastal Camarones, the only community linked to the Patagonia Azul project, have had little historical connection to the ocean. The “Sea Club” was created with the objective of teaching the new generation about the beauty and importance of the Patagonian sea, as well as its threats, while fostering a sense of connection with the ocean.

In the Sea Club’s first activity, kids got a chance to shake off their fear of water and to see the wonders of the Patagonia sea first hand through immersive games. 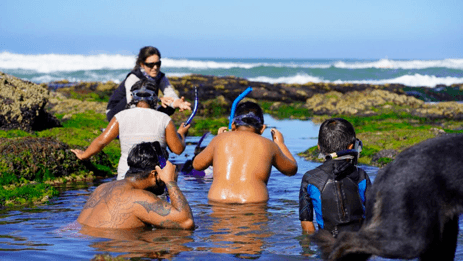 A WINDOW INTO OUR WORK WITH COMMUNITIES – PATAGONIA AZUL

We have been working with a group of volunteers in Camarones to help build resilience in their isolated community by developing the ability to be self-sufficient amidst the ecological, climatic, and health crises our planet is facing. The group is called “Transicion Camarones” (Camarones Transition).

One of the projects is creating a community orchard and greenhouse to foster local sustainable agrarian production. By producing fresh vegetables with a low carbon footprint and no agro-chemicals, locals are strengthening bonds within the community and reconnecting to the land.

The orchard was built with support from the Patagonia Azul team on a lot made available by the municipal government of Camarones. 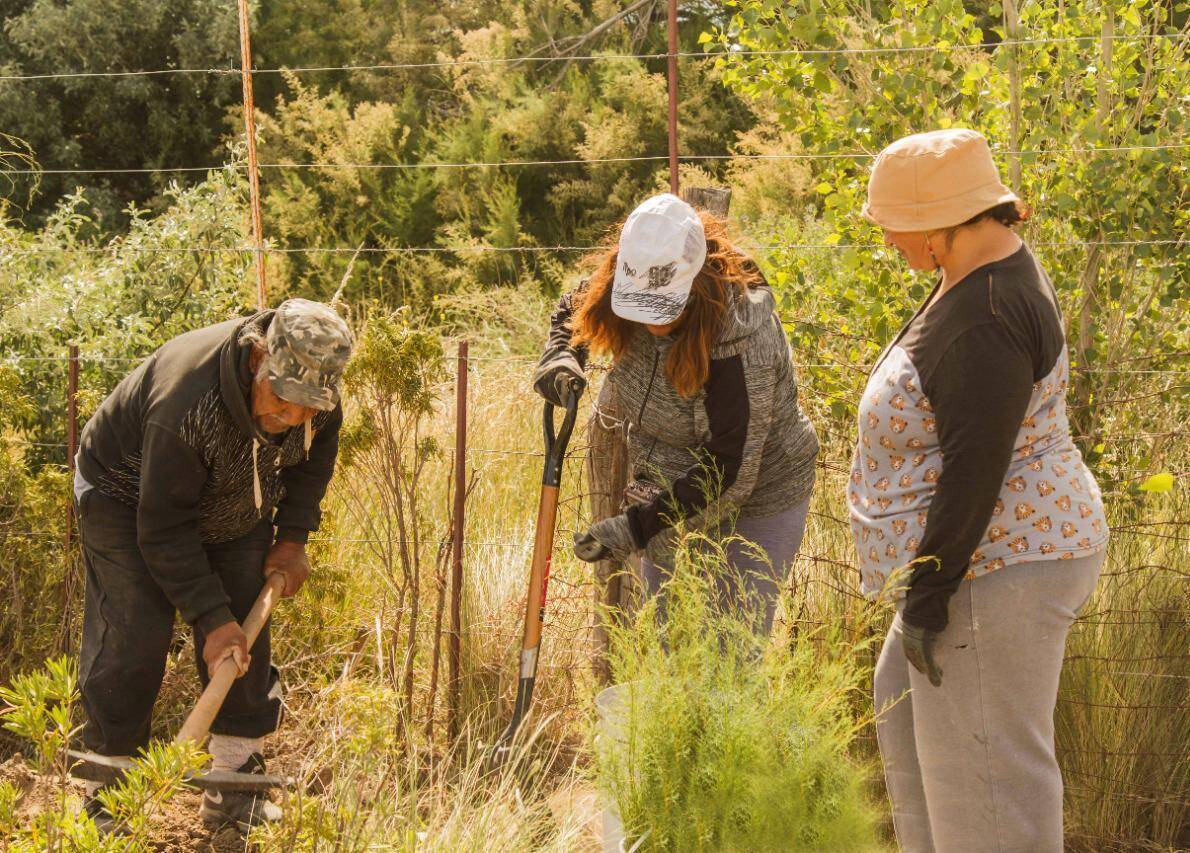 A unique collaboration between Tompkins Conservation Chile and Reserva Quimán, is helping rebuild the population of Darwin’s rheas or ñandus (Rhea pennata), in Patagonia National Park. 10 rhea chicks recently donated by the Quimán Reserve traveled thousands of kilometers to the park, where they will eventually be released into the wild. Since 2015, TC Chile along with CONAF (National Forest Service) and other government agencies, have led the effort to conserve the ñandu or rhea in the Aysen Region. 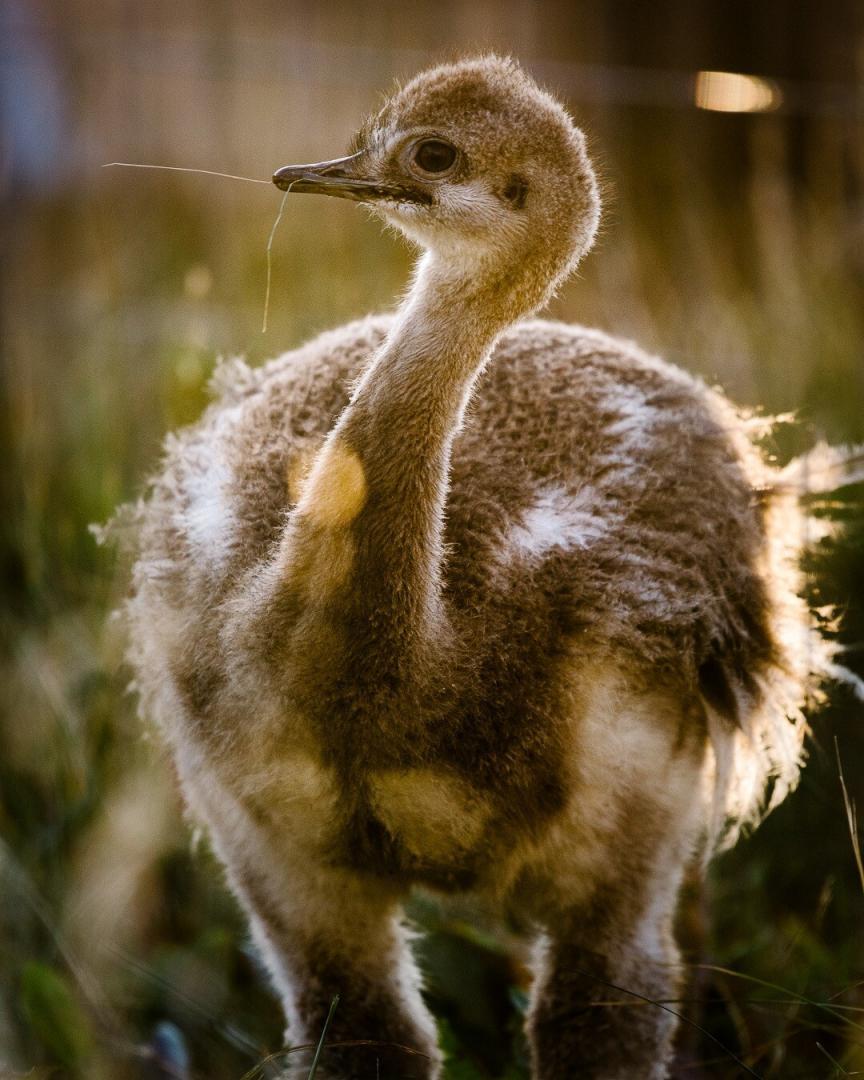 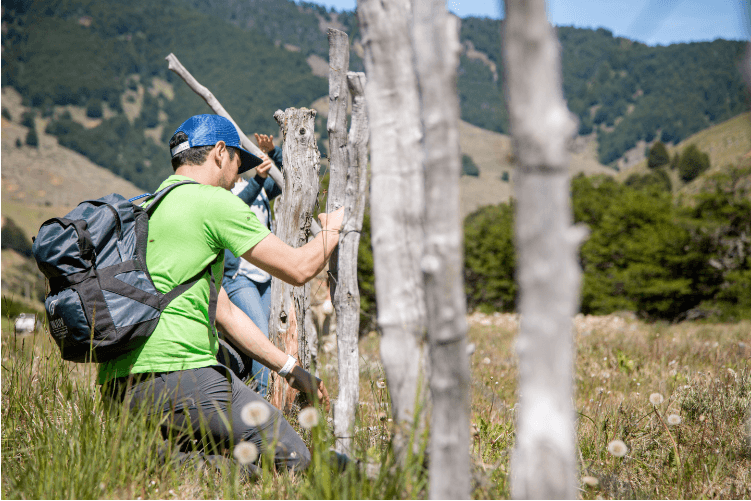 Tompkins Conservation Chile launched a series of video testimonials showing the cultural heritage of the Route of Parks of Patagonia, revealing the diverse experiences and stories of the communities neighboring Pumalín Douglas Tompkins National Park and Corcovado National Park and highlighting their unique role as “Route of the Parks Ambassadors.” Marca Chile (the agency which promotes Chile) is promoting the videos globally with subtitles in English. 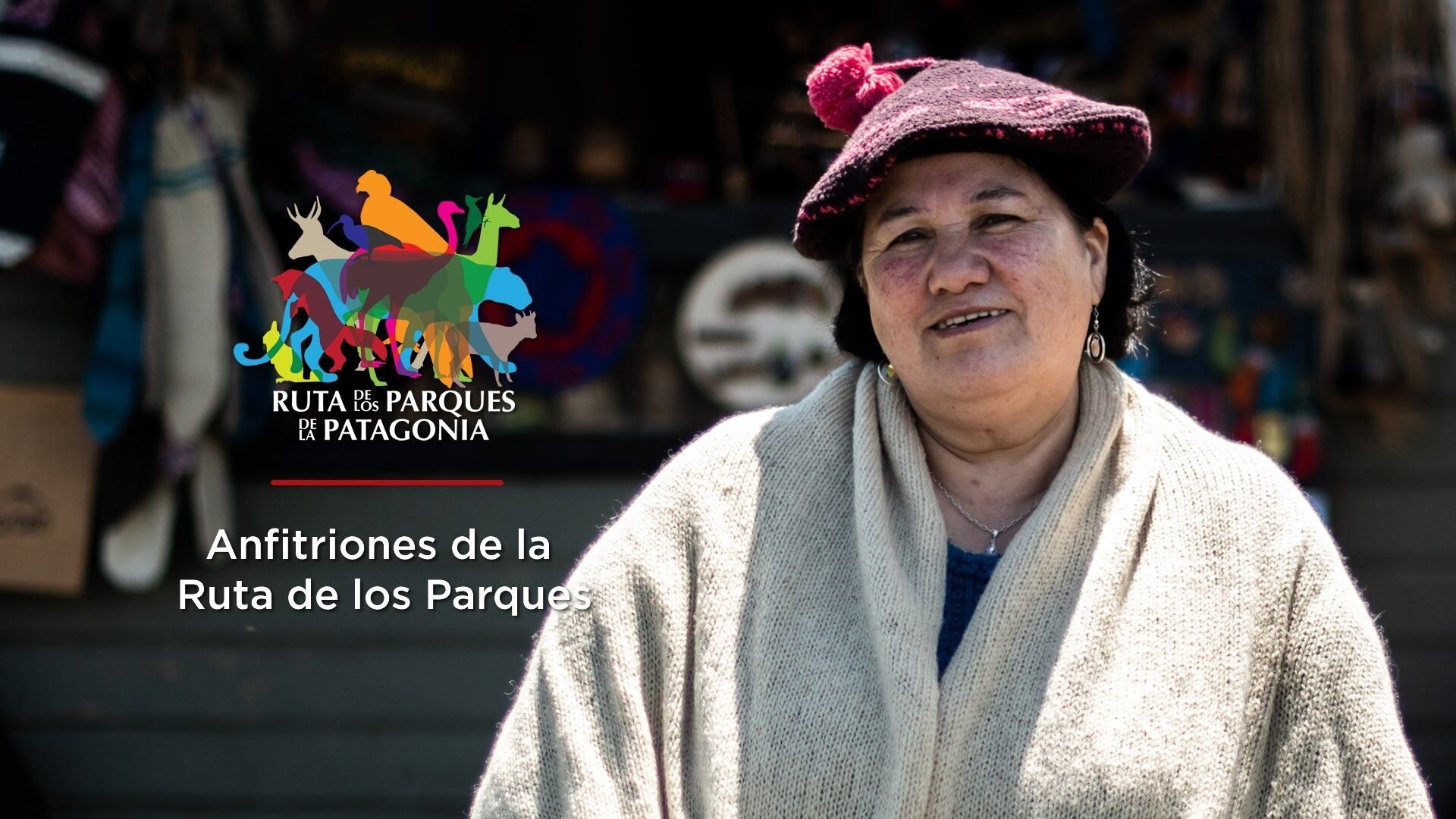 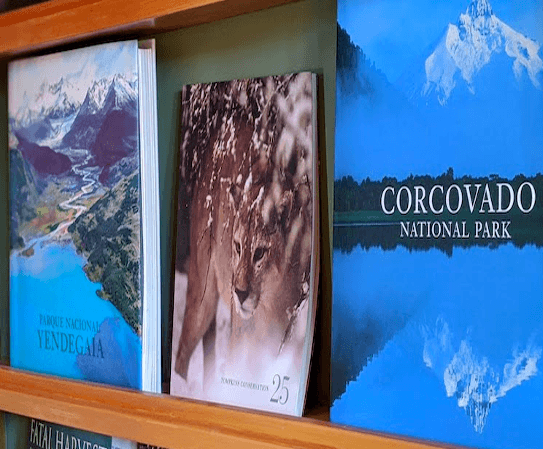 All photos in this post are courtesy of Tompkins Conservation.