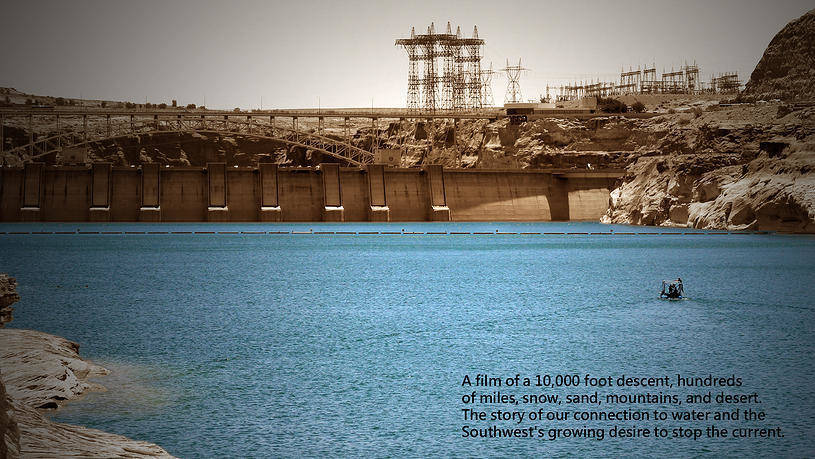 Film Premier for “The Current” in Durango April 10 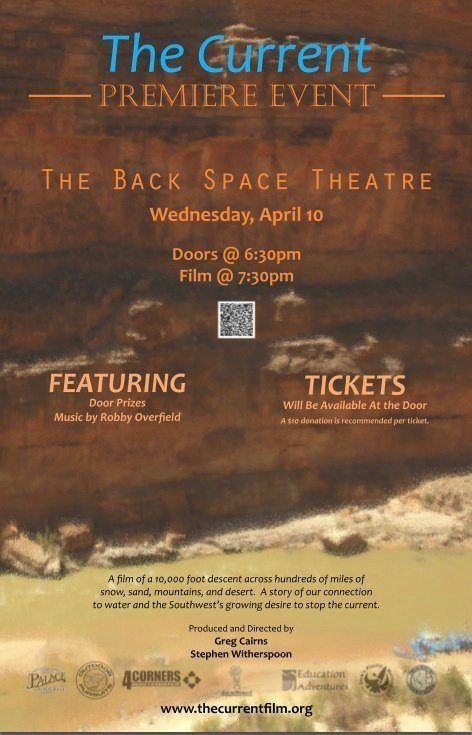 While the southwest is primarily a desert, more than 30 million people live here. In a few decades the region’s population will double while the amount of available water will decrease. Most of these 30 million people use water without thinking about where it came from or where it’s going. The San Juan River flows through Colorado, New Mexico and Utah. The Current is a film about a small group of friends who set out on a five week expedition to understand the condition of this majestic river basin, talking with farmers, scientists, lawyers, professors, river guides, and public officials about human effects on the river. Filming and research start at the source of the Animas River in the San Juan Mountains and continues as they ski, hike, kayak, and raft more than 400 miles to the Glen Canyon Dam. They descend more than 10,000 feet while travelling the longest undammed section of river in the San Juan River basin.