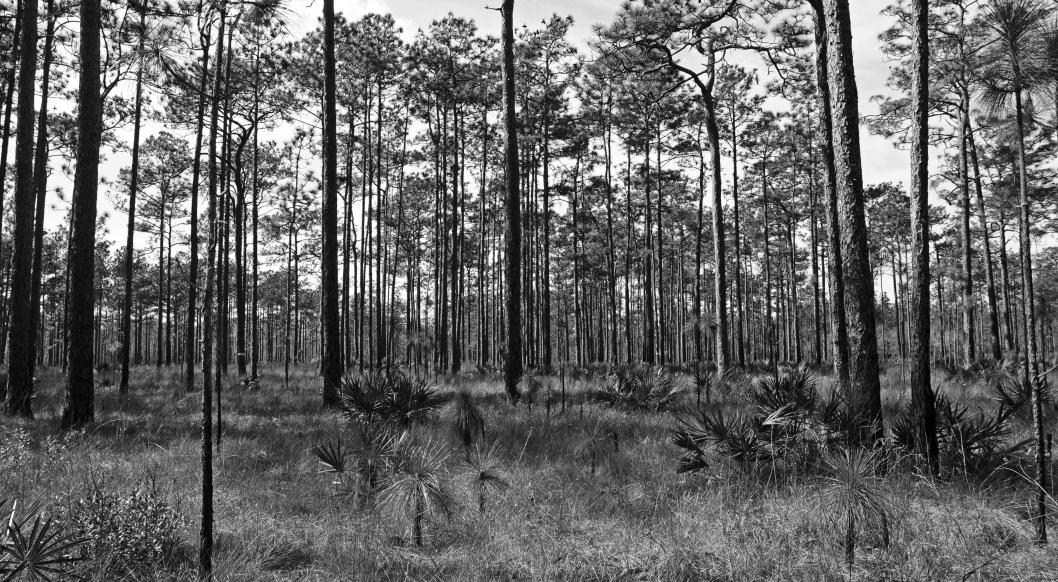 Fire in Florida and the Southeastern Coastal Plain 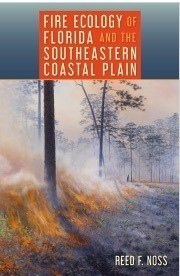 Rewilding Earth editor’s note: The following is an excerpt (minus citations) from chapter one of Reed Noss’s book, Fire Ecology of Florida and the Southeastern Coastal Plain, published earlier in 2018 by University Press of Florida. As always, Reed is at the forefront of conservation biology with this timely work on disturbance ecology. This book will soon be available through the Rewilding Earth Bookstore.

Florida and the southeastern Coastal Plain of North America (Fig 1.1) is one of the most fire-prone regions of the world. Fire here is “part of Nature’s program”. The pine savannas (Fig. 1.2) that define this region, by virtue of being the dominant presettlement terrestrial vegetation, depend on frequent fire to maintain their characteristic structure, composition, and richness. So, too, do many other natural communities here. This has been true for millions of years, which makes the southeastern Coastal Plain an ideal place to study the “emerging discipline of evolutionary fire ecology”.

Florida and the lower Coastal Plain receive more lightning strikes and have the most frequent natural fire regime of any sizable region in North America. The climatic pattern of drought during the early lightning season (late April–June) predisposes the highly flammable vegetation that covers much of the region to burn regularly. The most fire-exposed landscapes have natural fire-return intervals averaging from one to three years. This high frequency of fire has been confirmed by studies of fire scars in the growth rings of old pine trees and stumps. Such an evolutionary environment has shaped the physical traits and life histories of species native to this region. Restoring natural fire regimes or mimicking them through management is a paramount conservation goal here. Lacking sufficient fire, biodiversity in this global hotspot collapses. 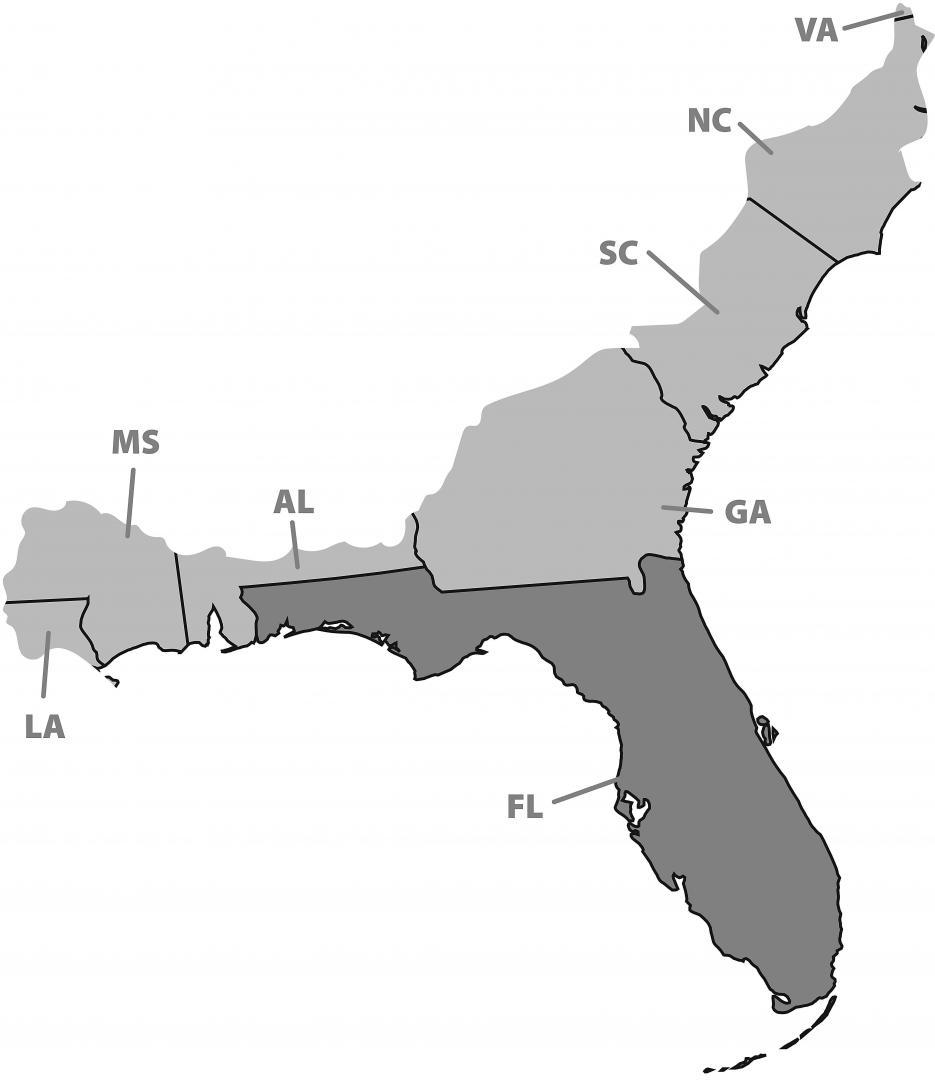 Figure 1.1. The study area for this book, the southeastern Coastal Plain, based on the distribution of pine savannas, the dominant upland vegetation of the region prior to European settlement. Florida gets extra attention, so is shown in dark gray; the remainder of the region is in light gray. 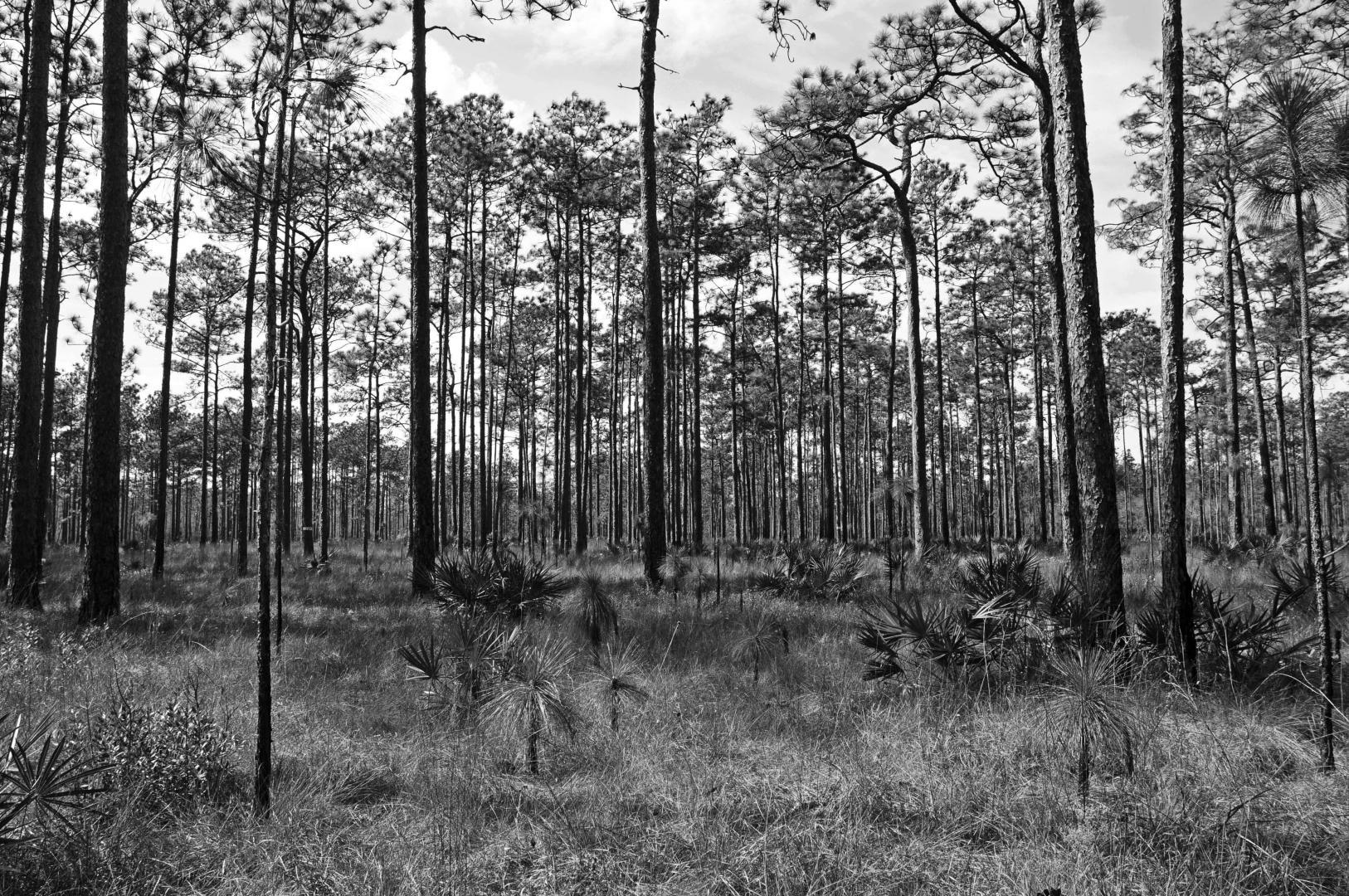 Figure 1.2. Pine savannas, such as this mesic longleaf pine (Pinus palustris) flatwoods community in Apalachicola National Forest in the Florida Panhandle, are the dominant and characteristic natural terrestrial vegetation of the southeastern Coastal Plain. Photo by Reed Noss.

The Coastal Plain has a long history of lightning fire, possibly extending back to when it emerged from the late Cretaceous Sea around 100 million years ago. The Cretaceous, which had concentrations of atmospheric oxygen significantly higher than today, was a fiery time in Earth history, as evidenced by abundant fossil charcoal and fire-adaptive traits in pines from this period. By the middle Eocene, about 45 million years ago, fossils from the Coastal Plain, in what is now western Kentucky and Tennessee, include palms resembling modern Sabal and Serenoa, which we know today are highly fire-adapted (e.g., cabbage palm [Sabal palmetto], scrub palmetto [Sabal etonia], and saw palmetto [Serenoa repens]).

The antiquity of fire is demonstrated by the southeastern Coastal Plain having one of the highest proportions in the world of endemic species and natural communities that are fire-dependent, in the literal sense that they would disappear in the absence of fire. For thousands of years this region also had a strong tradition of anthropogenic fire, which continues today among our dedicated cadre of professional fire managers. Fire here, unlike regions such as tropical moist forests that lack fire as a significant factor in their evolutionary histories, usually enhances the diversity of species and natural communities. Appropriately, Florida and adjacent southern Georgia are the birthplace of the science of fire ecology. The state of Florida leads the United States and probably the world in controlled burning (“prescribed fire”).

The main thrust of this book is on the interactions between fire and biota on ecological to evolutionary time scales, ranging from days to thousands and millions of years. Understanding the fire regimes to which our native species are adapted is fundamental to designing restoration and management strategies and practices that will allow persistence and continued evolution of these species and communities. Species have adapted through natural selection to specific fire regimes. Therefore, allowing natural lightning fire regimes to operate wherever possible and simulating natural fire regimes with management will help to minimize extinctions.

In this chapter I consider the phenomenon of fire and why it is interesting to study from an ecological and evolutionary perspective. I examine relationships among climate, vegetation, and disturbance, and discuss how these relationships were misunderstood by mainstream ecologists in the context of the Coastal Plain for many decades. Most ecologists, for example, assumed that fire was a perturbation external to the ecosystem, which simply rebooted the predictable process of succession toward a stable climax forest. This climax state was thought to lack fire as part of its natural dynamics.

I embrace an alternative view of fire as an ecological driver that shapes the structure, composition, and function of ecosystems, and which enriches biodiversity at one or more spatial extents. In this view fire is intrinsic or endogenous to the ecosystem and is promoted by species in the community through coevolved vegetation-fire feedbacks. These feedbacks depend on key traits of species, such as high flammability of live or dead leaves and other tissues. The grasslands, savannas, woodlands, scrub, marshes, and other fire-dependent communities of the southeastern Coastal Plain are not successional stages, nor are they typical climax communities. They are dynamic non-successional ecosystems. Finally, I review the fire environment of Florida and the southeastern Coastal Plain in terms of climate, weather, and landforms, which have influenced fire regimes and shaped our biota for millions of years.

Earth is the only planet in the universe known to have fire, but if any other planet also has carbon-based terrestrial life, atmospheric oxygen concentrations above 13 percent, and at least occasional drying of fuels, it likely also has fire. Provide these ingredients, plus an ignition source, and fire is inevitable.

Approximately half of the terrestrial surface of Earth is regularly affected by fire. Across the North American Coastal Plain, before conversion to agriculture and other human land uses, strongly fire-dependent ecosystems such as savannas and woodlands covered at least 55 percent of the region. Longleaf pine savannas covered roughly two-thirds of the southeastern portion of the Coastal Plain. Fire certainly affected much more area—for example, by spreading into hardwood forests from their boundaries with more open habitats. Florida, with its highly incendiary vegetation and abundant lightning, probably had a higher proportion of its area affected by fire than any state in the country. A quick inspection of the General Map of Natural Vegetation of Florida by Davis (1967) shows that more than 90 percent of the land surface of the state—including both “uplands” and “wetlands”—was covered by fire-prone or fire-dependent vegetation prior to EuroAmerican settlement. Pine savannas, especially flatwoods, dominated the terrestrial vegetation of virtually all but the Everglades region and formed the matrix within which other communities were embedded.

With fire on Earth for more than 400 million years, the evolution of many species and the development of natural communities were shaped by recurrent fire. Humans began to modify natural fire regimes as soon as they learned how to ignite their own fires and to extinguish fires they didn’t like. This probably first happened about one million years ago. Especially since the Industrial Revolution and the invention of new tools to manipulate ecosystems, natural fire regimes have been disrupted through fire exclusion, human ignitions, intensive livestock grazing (which reduces grass cover and other “fine fuels”), road building (which creates firebreaks but also new points of ignition), logging, and creation of densely stocked tree plantations that are vulnerable to fire. Fire and related issues of mechanical treatment (e.g., thinning) to reduce the severity or spread of fire have become hot political topics, especially on national forests and other public lands in the American West, but increasingly in the South as well.

In Florida, despite better public acceptance of fire than in perhaps any U.S. state, the surge of newcomers from less fire-prone regions and the rapidly increasing urbanization and highway network now complicate controlled burning and smoke management. These changes raise serious questions about the extent to which fire will be part of our environment in the future. One thing we know for certain, however: without fire, our landscapes would be much poorer biologically and less attractive aesthetically. Without frequent burning, some natural communities would degrade to a condition where more severe and potentially dangerous fires are bound to occur. It is incumbent on naturalists and conservationists to serve as fire advocates and ambassadors and to use evidence-based arguments to promote rational fire management. Providing fodder for such arguments is one purpose of this book.

From Fire Ecology of Florida and the Southeastern Coastal Plain by Reed F. Noss. Gainesville: University Press of Florida, 2018. Reprinted with permission. 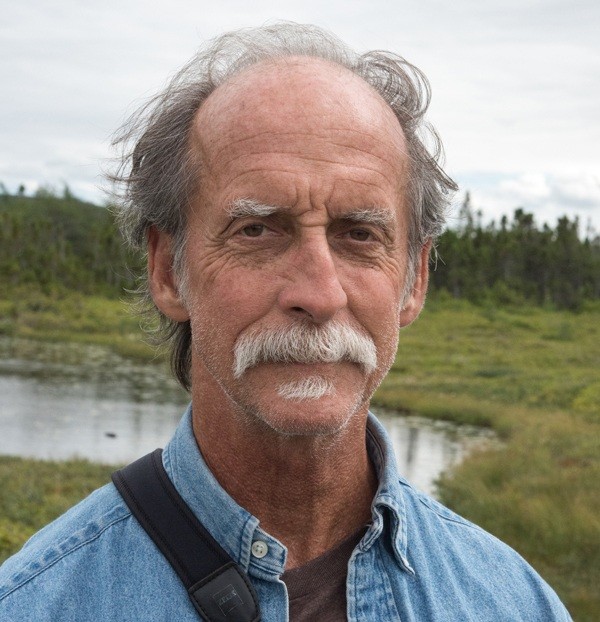 Reed Noss is a writer, photographer, lecturer, and consultant in natural history, ecology, and conservation and serves as Chief Science Advisor for the Southeastern Grasslands Initiative and the Endangered Ecosystems Alliance. He was formerly Provost’s Distinguished Research Professor of Biology at the University of Central Florida.

Reed has more than 300 publications, including eight books. His most recently published books are Forgotten Grasslands of the South: Natural History and Conservation (Island Press, 2013) and Fire Ecology of Florida and the Southeastern Coastal Plain (University Press of Florida, 2018). He is currently working on a book on the endangered ecosystems of North America.