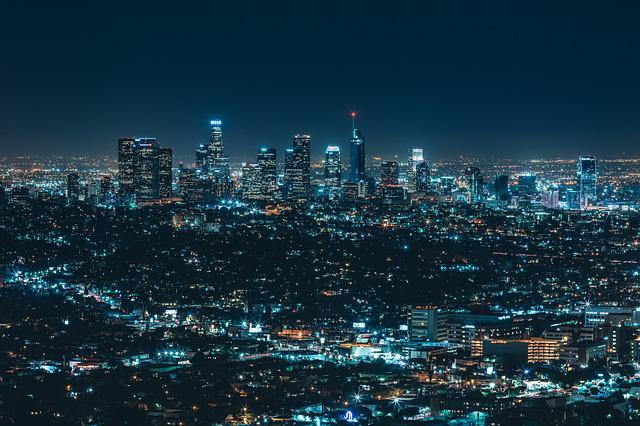 Editor’s Note: This article by William Ryerson and Kathleen Mogelgaard originally appeared in The Hill as “Global population about to hit 8 billion” on Oct. 31, 2022, just one week before the Earth officially hit a global human population of 8 billion people. It is republished here with permission.

On Nov. 15, the world’s population is expected to pass 8 billion. Global population is growing by over 70 million per year, with 80 percent of that growth concentrated in the poorest countries least equipped to feed, educate or employ these additional people. This growth contributes to widespread poverty and environmental degradation. Slowing it would have widespread economic and environmental benefits.

Around the world, 700 million people live in extreme poverty, with the highest concentration in Africa, which has 23 of the world’s poorest 28 countries. Not coincidentally, Africa has the highest fertility rates and population growth in the world. It also suffers from climate instability, water shortages and floods, and food insecurity, with inflation and rising fuel costs making life even harder. A new report predicts sub-Saharan Africa will be unsustainable by 2050. Rapid population growth is a key threat to it and other poor high-growth countries.

But try telling that to someone living on the edge of starvation. The pro-growth school of economic thought is faulty in many ways. The economy is a subsidiary of the environment, and not the reverse. If population growth and economic activity leads to environmental degradation and climate change, which leads to human suffering and death, higher average incomes cannot justify further degradation.

The theory that population growth is good is derived from global or national averages. But these can be deceiving because they hide details that argue otherwise. Increasing incomes of the top 1 percent may raise average incomes while the poorest do not benefit. In many countries, economic growth continues while growing wealth inequality leaves more and more people trapped in poverty. There is little evidence that population growth has improved economic situations at the family level.

However, slowing population growth does benefit families and populations as a whole. We have known for decades about the “demographic dividend,” whereby countries that undergo rapid fertility decline benefit from increased savings, strengthening their capital markets, enabling businesses to borrow and expand, raising employment rates and wages, and developing a middle class. This allows governments to tax the rising incomes, build needed infrastructure like roads and schools, and increased economic productivity. In many countries, for example in sub-Saharan Africa, small middle classes are leveraging such benefits while high-fertility populations remain in poverty.

The good news is that slower population growth is one of myriad benefits that often result from investments that focus on expanding opportunities, services, and rights for women and girls. The lower fertility rates that accompany such scenarios are key to reducing poverty and economic disparity. “Asian tigers” like South Korea and Thailand successfully expanded services and choices regarding family size as a way of raising the economic prospects of their entire populations. That’s a model worth emulating today. Yet in many countries, policy choices favor increasing the wealth of the top 1 percent, widening the gap between them and the rest of the population.

This has profound environmental as well as economic effects, threatening the web of life that makes the planet habitable. A United Nations Environment Programme report on the extinction crisis found that expanding human habitation and human farming are the top drivers of species extinction. They in turn are driven by population growth.

Conversely, lowering fertility rates shrinks our footprint. This is why increasing girls’ education in the developing world and promoting use of family planning to enable individuals and couples to delay childbearing and avoid unintended pregnancy were found to be the most impactful way to fight climate change, according to Paul Hawken’s “Drawdown.” Yet in many poor countries with high fertility rates, girls are denied education and can’t exercise reproductive choice.

To be sure, global uptake of family planning methods over the last several decades is a success story. In 1960, about 9 percent of adult couples used modern methods of contraception, while today about 59 percent do. Most people around the world now know about contraception and where to get it. It’s one of the greatest advances in public health in history.

But a billion people still don’t take advantage of it. In countries with high population growth, for example in sub-Saharan Africa, contraceptive use is especially low. Those who do not wish to become pregnant continue to face too many barriers to family planning, including misinformation about the safety and effectiveness of family planning, plus social, educational, physical, and legal barriers.

We need to do better than that. If we shrug at population growth and don’t work concertedly to dismantle barriers to family planning to expand people’s choices in poor countries with high population growth, we’re effectively turning a blind eye to widening inequity and worsening environmental degradation.

We know that educating girls, stopping child marriage and other forms of violence against women, and making family planning information and services widely available can slow population growth, boost economic development, shrink our environmental footprint, and fight climate change. It’s one of the most effective strategies we have for achieving shared, sustainable prosperity. As global population passes the 8 billion mark, it should be a wake-up call that it’s time to take this issue seriously. 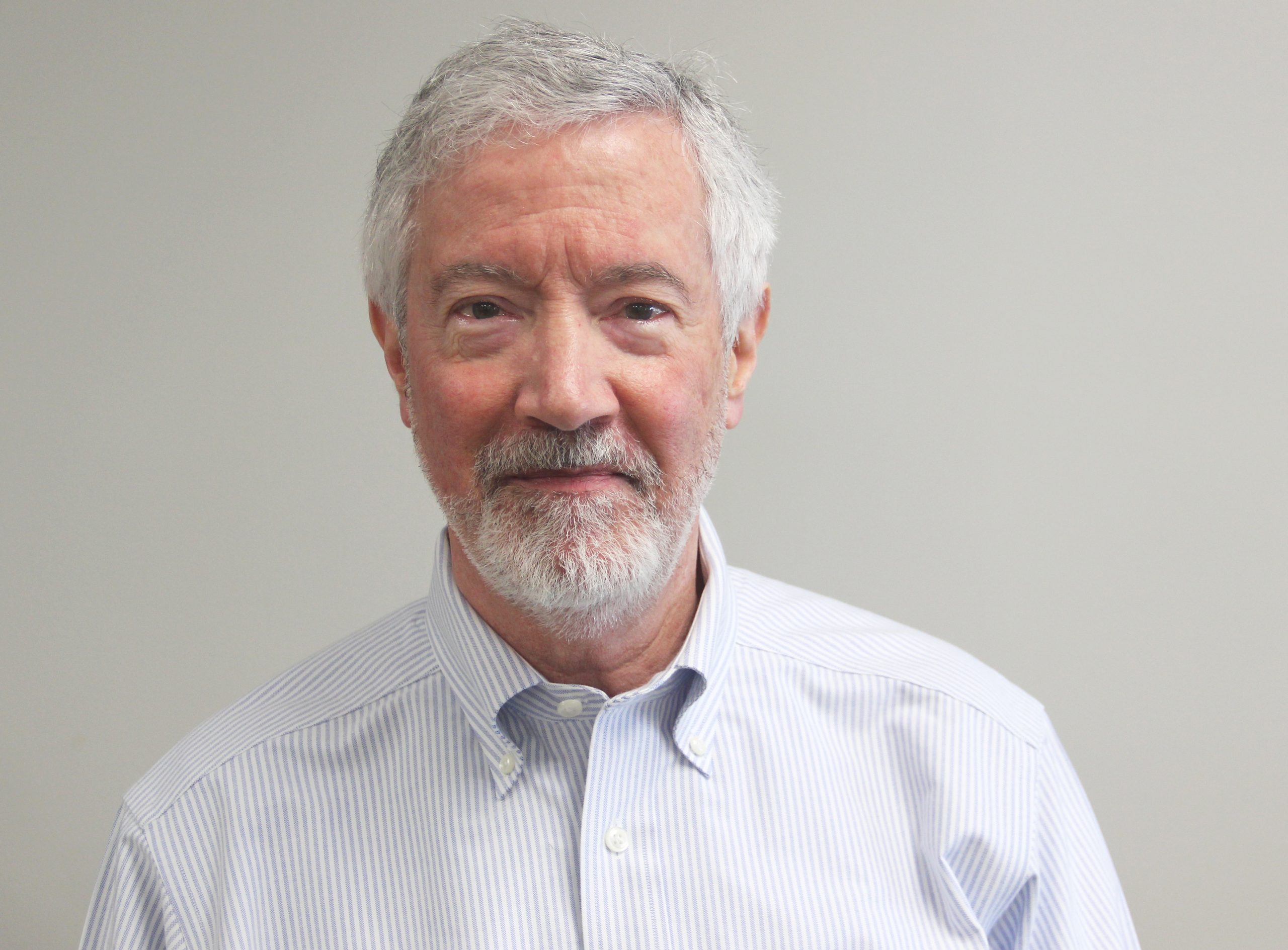 William N. Ryerson is Founder and President of Population Media Center (PMC) (www.populationmedia.org), an organization that strives to improve the health and wellbeing of people around the world through the use of entertainment-education strategies. He also serves as Chair of The Population Institute in Washington, DC (www.populationinstitute.org), which works in partnership with Population Media Center. PMC creates long-running serialized dramas on radio and television, in which characters evolve into role models for the audience resulting in positive behavior change. The emphasis of the organization’s work is to educate people about the benefits of small families, encourage the use of effective family planning methods, elevate women’s status, prevent exploitation of children, promote avoidance of HIV infection, and promote environmentally sustainable behaviors.

Mr. Ryerson has a half-century history of working in the field of reproductive health, including three decades of experience adapting the Sabido methodology of social change communications to various cultural settings worldwide.