A rewilding project in the Scottish Highlands is “ramping up” its efforts after recruiting three new scientists to its team in August. It is also one month away from a crowdfunding campaign aiming to scale nature recovery and community prosperity, through rewilding, in Scotland.

Highlands Rewilding owns a total of 682 hectares of land in Inverness-shire and Aberdeenshire, which it has dedicated to nature recovery. 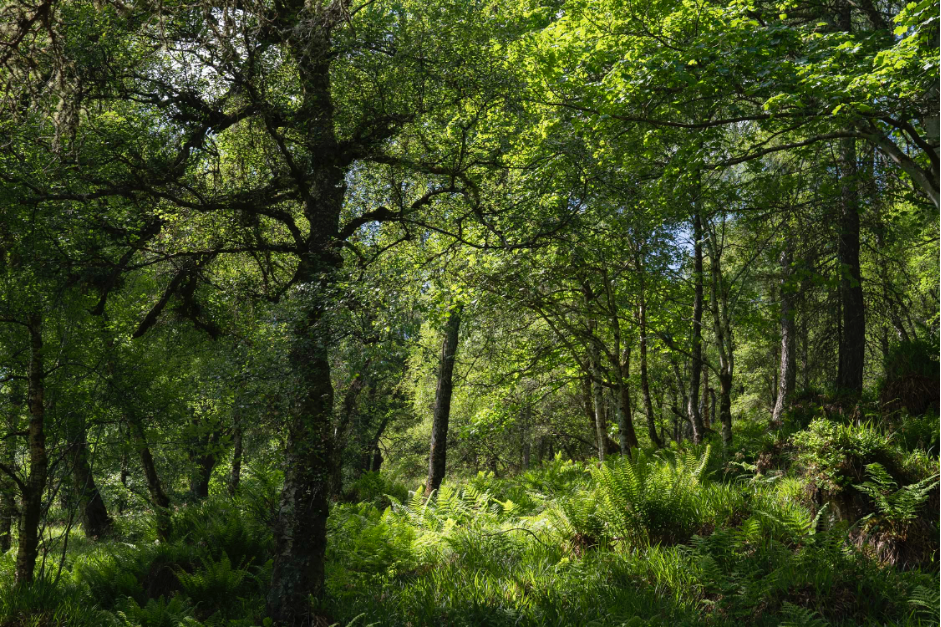 Native woodland which is being restored and expanded across both sites.

It has now appointed two new co-chief scientists, Dr. Penelope Whitehorn and Dr. Calum Brown, who have collectively authored or co-authored 90 peer-reviewed scientific papers between them. The group has also taken on a chief data scientist, Cathy Atkinson, who has previously been awarded an OBE for her work in this area.

“We are aiming for a meaningful contribution to the Scottish Government’s effort to hit its ambitious climate and biodiversity targets, while also helping with the dire land inequality problem in Scotland.”

The appointments come as Highlands Rewilding also attempts to secure new funding, so it can both acquire more land and use what it describes as its “scientific and data firepower” to help other landowners benefit from more nature-friendly land management practices.

The organisation is seeking new investors and is launching a crowdfunding initiative that begins on December 1, 2022, and will run until February 28, 2023.

The Green Finance Institute calculates that c. £20 billion in investment will be needed in order to hit Scottish Government targets for nature recovery. Highlands Rewilding aims to be a leader in helping the Scottish Government achieve its ambitious biodiversity and climate targets, and so help the nation become a global leader capable of encouraging others around the world. Highlands Rewilding Founder, Jeremy Leggett has said that “this our second fundraising round is on the very frontier of the wider effort that will be needed to make this happen.”

A view over Bunloit in Inverness-shire, Highlands Rewildings’ first project, from the lower slope of Meall furar mhonaidh.

“In the first two years of this project, we have made a good start in rewilding science, land management for nature recovery, and community involvement. By ramping up all these in our third year, we are aiming for a meaningful contribution to the Scottish Government’s effort to hit its ambitious climate and biodiversity targets, while also helping with the dire land inequality problem in Scotland.”

Setting up camera traps for our wildlife surveys.

Highlands Rewilding is a UK rewilding company, based in the Highlands of Scotland. Our purpose is to enable nature recovery and community prosperity through rewilding, as a mass ownership company. We aim to become one of the most impactful accelerators of nature-based solutions in the world by 2026.

Our vision for Highlands Rewilding sees a wild, rich mosaic of habitat, mostly native woodland, that is home for people and wildlife alike. Ground-breaking research will improve land use and conservation for generations to come, and help make natural-capital accountancy watertight, and hence nature-based solutions easily investable. By doing this, we hope to inspire other landowners to create a network of increasingly carbon negative, flourishing and biodiverse land, in Scotland and beyond. Learn more at www.highlandsrewilding.co.uk