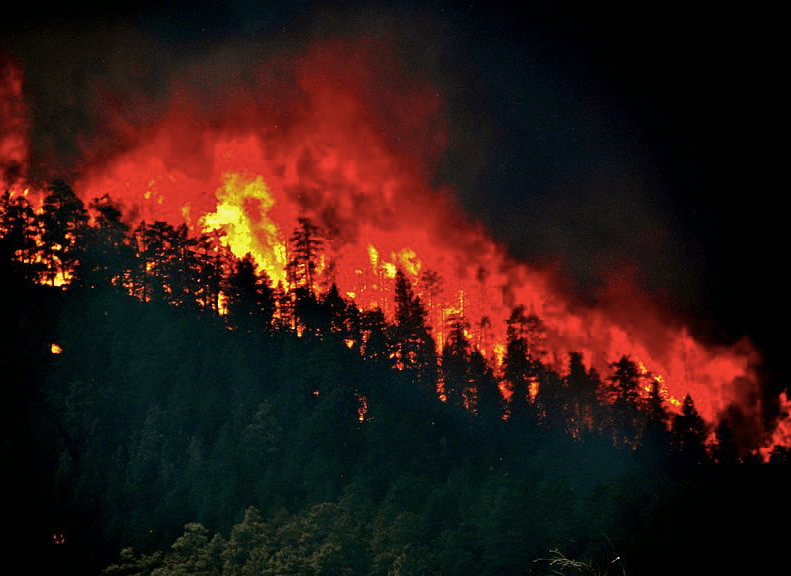 In the coming week or so, Congress will be considering the Farm Bill which has numerous inappropriate amendments for our public forests approved in the House but not in the Senate version. The bill’s fate will be decided in a conference committee between the House and Senate. It is critical that Senator Tester (D-MT) and your senator not support the House bill as written because of numerous anti-environmental provisions that will fail to protect communities and increase fire intensity resulting from more logging.

It is critical that Senator Tester does not support phony solutions in the House Farm Bill that will not work.

Over 38 Senators and over 100 Congressional Representatives signed a letter to Conferees to reject the House provisions.  Hopefully, Senator Tester can join with his colleagues and reject this flawed plan for forest mismanagement.

George Wuerthner is an ecologist, former river ranger for the Alaska BLM and backcountry ranger in the Gates of the Arctic NP in Alaska. He has visited more than 400 designated Wilderness Areas and approximately 200 National Park units. A prolific author, he has published 38 books including such titles as California Wilderness Areas, Alaska Mountain Ranges, Nevada Mountain Ranges, Montana’s Magnificent Wilderness, Forever Wild:The Adirondacks, Welfare Ranching-the subsidized destruction of the American West, Yellowstone: A Visitor’s Compansion, Protecting the Wild: Parks and Wilderness–Foundation for Conservation, Revisiting Fire History Studies, and Wildfire; A Century of Failed Forest Policy. 541-255-6039.