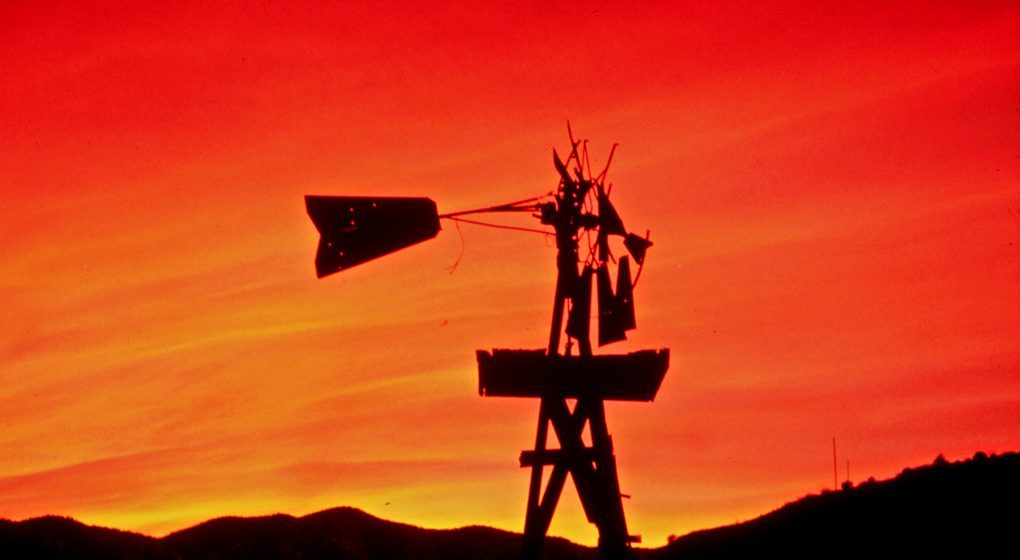 #50 Around the Campfire; How Ranching Broke the West

I call the twenty or thirty years after the Civil War the “Killing Decades” as the American slaughter of wild things reached its peak then.  Market hunting, mining, logging, and railroading all helped lay the groundwork for the coming of ranching.  Cattle and sheep were the last straw in the domestication of the big open.  When whipped Johnny Rebs of the Confederate Army trudged home to Texas in 1865, they found tens of thousands of cattle gone loose.  A go-getting man with a fast horse, a ready rope, and a willing gun could become a cattle baron.  Hungry cities in Europe and the eastern United States wanted beef.  Railroad lines nosing west and the coming of refrigerated cars made shipping western cattle east workable.  The all-out slaughter of the big buffalo herds and the downfall and murder of the tribes made the Great Plains and the Mountain West safe for the cattleman and sheepman.  Western historians LeRoy Hafen and Carl Coke Rister wrote, “During the wild seventies and eighties the free-range industry was at its height.  From 1866 to 1885 approximately 6,000,000 cattle were driven over the northern and western trails [from Texas] to Sedalia, Abilene, Dodge City, Wichita, Ellsworth, Denver, Tucson, and elsewhere.”  This was the classic Wild West of Rawhide, Gunsmoke, and untold movies.

Herds were also driven to Montana, Wyoming, and Idaho from Texas and from the West Coast.  Denzel and Nancy Ferguson, in their hard look at the Western livestock industry, Sacred Cows at the Public Trough, gave an almost unbelievable tally of the growth in livestock after the Civil War.

Although there were many small mom-and-pop ramshackle ranches throughout the West, the cattle industry then, as it is now, was lorded over by big outfits, often owned by outside money.  Hafen and Rister again:

In 1882 the Wyoming Stock-Raisers Association’s By-Laws and Reports estimated that English and Scottish investments in the West, and largely in Wyoming and Texas, amounted to …$30,000,000.  And on March 27, 1884, Representative N. W. Nutting of New York reported to Congress that foreign interests controlled more than 20,000,000 acres of Great Plains range lands and threatened to dominate the industry.

The Scottish American Mortgage Company had one ranch of 2,580,480 acres in northern New Mexico and one in southeastern Colorado of 2,240,000 acres.  Titled Europeans like the Marquis de Mores, Baron von Richthofen, and the Earl of Dunraven had sprawling ranches.  American investments outdid the Europeans’, though.  The XIT ranch in the Texas panhandle was over three million acres in size and had a fence 781 miles long hemming it in.  A Chicago syndicate owned it.

Notwithstanding ownership—European nobility, American corporations, rustlers turned cattle barons, or hardscrabble toeholds of a man and his wife and their herd of children—the range was badly overstocked and overgrazed.  Thunderstorms swept away the topsoil in sheets, and gullywashers turned slow, winding streams into straight-shot dry arroyos with forty-foot sheer banks.  Arizona rancher H. C. Hooker recalled the San Pedro River valley in 1870, before the onslaught of livestock, as “having an abundance of timber with large beds of sacaton and grama grasses.  The river bed was shallow and grassy with its banks with luxuriant growth of vegetation.”  It was another world thirty years later.  He wrote that “the river had cut 10 to 40 feet below its banks with its trees and underbrush gone, with the mesas grazed by thousands of horses and cattle.”

Never mind.  These were bully times.  Forget about stops or edges.  The mind of the range livestock industry was best told by the unanimous declaration of a west Texas cattlemen’s association in 1898:

Resolved, that none of us know, or care to know, anything about grasses, native or otherwise, outside the fact that for the present there are lots of them, the best on record, and we are after getting the most out of them while they last.


The Texans’ careless bravado was bewildering in light of what had happened in the short years earlier.  The overstocked grasslands north and west had already crashed.  Drought and fire hit the Montana range in the spring and summer of 1886.  Nonetheless, the range was filled up with more cattle—more than a million by fall.  One after another god-awful blizzard spun the northern grasslands into a killing field that winter of 1886-1887.  Bay State Land and Cattle Company alone lost 100,000 head.  Seventy percent of the cattle in eastern Montana died.  The total loss was in the neighborhood of $20 million (in 1887 dollars).  Two years later the same dreadfulness hit the Intermountain West.  Drought followed by blizzards filled the years 1889-90 with heartbreak and wretchedness.  One big Nevada-Idaho cow-kingdom had only 68 head left in 1890 after branding 38,000 calves in 1885.  Drought then whacked Arizona and New Mexico in 1891-1893 with 50-75 percent of all cattle dying.  “Witnesses stated that a person could stand at one carcass and throw rocks to others nearby,” wrote the Fergusons.

In those seven years, cattle heaven fell to hell.  But before it did, the landscape of the West was made a lesser world with a new hard leanness.  The land had been scalped.  Millions of acres had lost their topsoil, no stream was left healthy, and native vegetation was snuffed.  Just as in the sacking of Rome by the Ostrogoths, wealth had been turned into rubble by the cattle and sheep looters.

The Frontier Century and the Killing Decades were best weighed by Charles M. Russell, one of America’s most-loved artists, who started out as a fifteen-year-old cowpuncher in Montana in 1879.  One of his paintings of the frontier sold for $2.3 million a few years ago.  A great National Wildlife Refuge on the banks of the Missouri River in Montana is named after him.  After he became well-known as an artist, a booster bunch, the “Forward Looking Citizens” of Great Falls, Montana, asked to give him an award as a great pioneer.  Charlie Russell stood before them and said:

In my book, a pioneer is a man who comes to a virgin country, traps off all the fur, kills off all the wild meat, cuts down all the trees, grazes off all the grass, plows the roots up and strings ten million miles of wire.  A “pioneer” destroys things and calls it civilization.  I wish to God that this country was just like it was when I first saw it and that none of you folks were here at all.

Please click here to read the original Campfire, including footnotes.

That’s why you don’t ever want anything like ‘the free range.” If ranchers and drovers had paid depletion fees for having their herds chomp the grassland near the San Pedro River, the geology out there would look considerably different. Garret Hardin seems to have written about this….