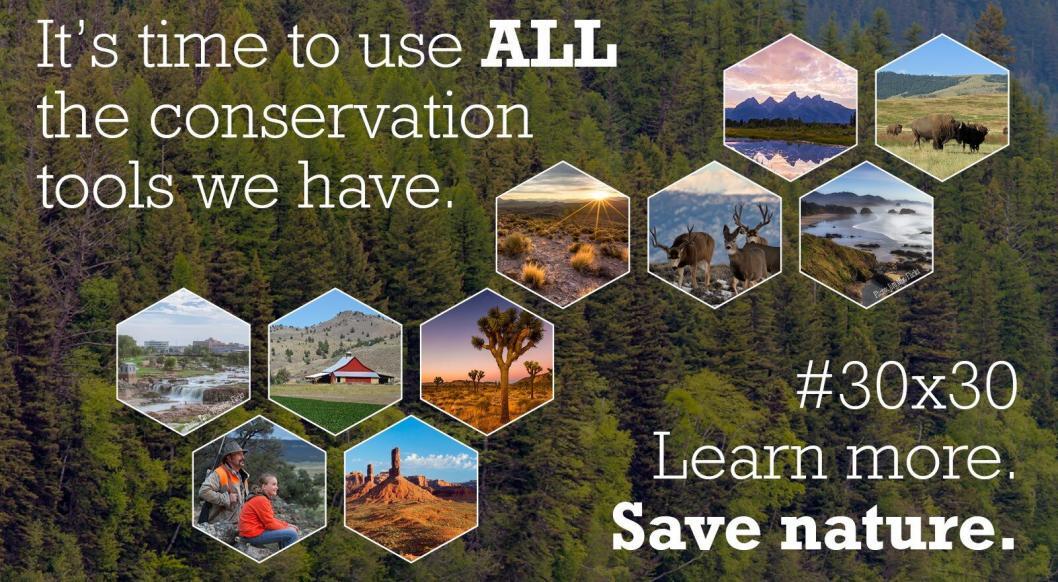 Growing support for the 30X30 and Half Earth initiatives requires that we define the role that TRI can play in moving from concept to accomplishment. The goal of 30X30 is to conserve 30% of the planet by 2030 (and Half Earth is 50% by 2050), an inclusive and bold vision for safeguarding the planet’s lands, water, and wildlife that will help slow the loss of nature, ameliorate the impacts of climate change, and ensure all humans have access to the natural world. We are distinguished from other groups and individuals working on rewilding, 30X30, and Half Earth in several ways.

The Rewilding Institute is mapping North America using on-the-ground knowledge and expert judgment to design an area-specific network of protected core areas and connecting wildways. These areas are defined geographically, with clear protection standards, and include terrestrial, aquatic, and aerial ecosystems. They are expansive enough to meet the needs of even the widest-ranging species, be they top carnivores, ocean-going fish, migratory birds, or even insects like the monarch butterfly. Using GIS and all accessible datasets, our goal is to delineate precisely what should comprise the at least 30% of North America to be protected by 2030, and precisely what that protection should be; and likewise to delineate the at least half of North America that should be fully protected by 2050.

We are moving beyond advocacy of 30X30 and Half Earth, in North America, to outlining how this level of protection can be achieved. To that end, Dave Foreman is revising and updating his classic book Rewilding North America, which will provide a clear roadmap for conservationists to follow. There will be a new edition of Dave’s book, but also additional resources, maps foremost, that will show the way. 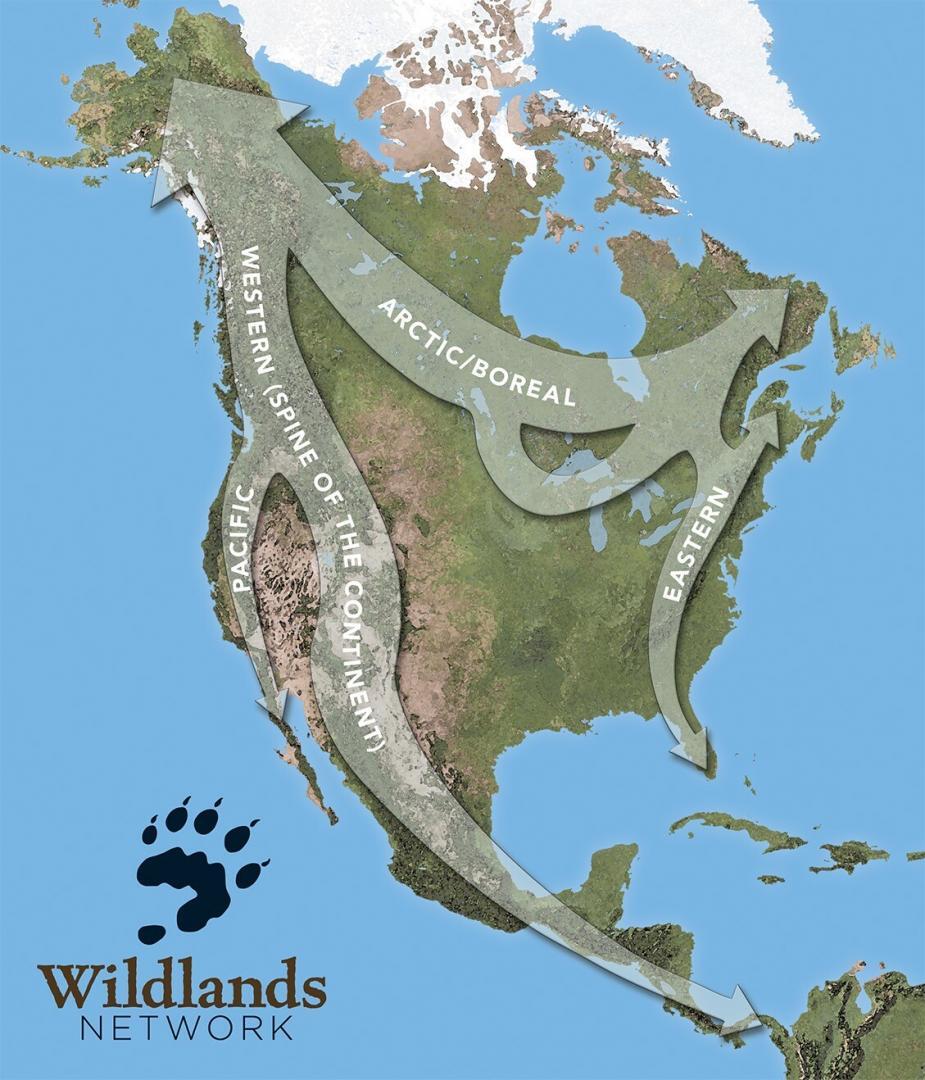 In this work, TRI emphasizes that it is imperative to protect and restore ecologically intact ecosystems in North America and globally, retaining all native species in natural patterns of abundance and distribution in order to sustain the planet’s diversity of life, including humans.

TRI promotes rewilding at all scales, from global and continental to local, and will work with other conservation groups pursuing the 30X30 and Half-Earth initiatives in any way possible.

We thank you for your interest in and support for TRI in this critical work. It is an immense challenge and a critical undertaking, but working together can lead to a new era in Conservation. TRI is dedicated to this work so that all our wild neighbors may thrive long into the future.

With you for a wilder world,
John Davis, Executive Director, The Rewilding Institute