By Karen I. Shragg on May 2nd, 2020 in Featured, Human Overpopulation vs. Population Stabilization

It’s Hard to Practice Social Distancing in an Overpopulated World

By Karen I. Shragg

Knowing how to interface this surreal world with the topic I have devoted much of my life to is a challenge. Overpopulation has always been difficult to discuss. Now that nearly all 7+ billion of us are under stay at home orders to save us from a zoonotic disease, it is time to revisit overpopulation’s role in it all.

The Covid 19 virus has stopped the world as we know it. It has also stopped many of our planet destroying activities. It took a new and deadly lung virus to do in a few weeks what environmental activists have been trying to do every since the first Earth Day 50 years ago. Pollution has diminished, traffic is almost non-existent, and my relatives in the Los Angeles area can see the mountains again. For over 25 years, we’ve been warned again and again by the world’s scientists that we must stop spewing climate warming gases if we want to be living on a viable planet. But they have lab coats, degrees and piles of evidence, which somehow are much easier to ignore than a microscopic organism just looking for a host.

We are poor at responding to a slowly growing crisis. But as Pearl Harbor and 9/11 demonstrated, we mobilize when the problem is in our face with no other viable options.

I like to imagine the world today if we would have taken the last 50 years since the first Earth Day, to be more proactive about fighting growth. The tragedy of Covid 19 is not only in the lives it is costing, but also in adding a layer of chaos, as the immediate need to respond has sent people’s livelihoods into tailspins.

To me, this crisis is just another amplified result of a world that became overpopulated after we reached our second billion in the 1920s and the US had half its current numbers. We want to run away from density now that droplets are the enemy of the hour, but there is nowhere to go. We need land to raise our crops, we need space for wildlife, so cramming people into cities has been our unplanned response to a population that has been on a hockey stick growth curve for a hundred years.

As rural economies collapse under the misdirection of multi-national corporations, people flock to cities even if they don’t want to leave the countryside. The countryside with its amber waves of grain was destroyed by our greed, growth and ecological foolishness decades ago. The states of California and Florida have the same combined population now that the whole country had back in 1893 when the song America the Beautiful was written. Spacious skies are possible when you have only 63 million people, but we no longer have them in today’s overpopulated America. Under the mythological tales of being the endpoint of the tired and huddled masses of the world, we have grown to a staggering 329.5 million in the “home of the brave.”

The world has 33 cities with populations of over 10 million. How can they socially distance themselves? How do they get to work or take care of their shopping and keep everyone six feet apart? I know of a couple who lived in an expensive high rise in downtown Minneapolis but moved away to the suburbs because just riding the elevator felt risky. So how do you advise 330 million people in those overpopulated cities to move out of the density? Where are they going to go?

Covid 19 is a harsh mirror but we need to do a better job of looking into it, even if it means shedding tears. It is better to mourn our old stories of endless growth than it is to succumb to the chaos we are just tasting now in 2020.

I would guess that overpopulation activists like me are no more than .00001 per cent of the general population. Even worse, we are perhaps .005 per cent of environmental activists – most of whom have avoided and deliberately ignored the significance of human numbers in their messaging. Truth to tell, we environmentalists have always been about preventing the kind of frightening world we are now experiencing, yet most of our groups have shied away from addressing the fundamental problem of too many people consuming too many resources.

I don’t like living in a Covid19 directed world any more than anyone reading this does. I have to be careful not to infect my beloved 94-year-old father. Everything that was once fun, like shopping at the co-op, makes me feel like an extra in a zombie movie. But with so many other growth-fueled critical problems on the horizon, we can look at this as an opportunity. From climate change to war, from water and food scarcity to habitat destruction and species extinction, so many problems are bringing us to the brink, and all of them would get better with fewer of us.

We must let go of whatever growth inspired stories we have brought into society and recalibrate our world toward the way the planet actually works and not the way we think it does. We must ask ourselves what kind of America and what kind of world we want to live in. We must examine the forces that inspire growth and walk it back in the interest of the greater good, the one that should always be in charge of all of our lives.

The US and all affluent nations need to carefully look at all policies that exacerbate the growth within their boundaries. Here in the US we already hold the embarrassing place of being at the top of the list where carbon footprint per person is concerned. From immigration and trade to taxation and environmental regulation, each policy needs to be re-examined through the lens of true sustainability to determine the ecological costs and social ramifications. The grip of our neo-classical growth based economic system also needs to take a long overdue seat in the interrogation booth. Its ponzi scheme of never-ending growth in order to make the rich even richer is the heart of why many argue for more and more people.

This virus, and all subsequent ones, have only fear, illness, and death in their destructive toolbox. We still have critical thinking as represented by books, literature, science and art. We also have love and compassion in our wheelhouse. We must steer that wheel with a committed focus. We will become a nation better equipped to lead the world when we are comprised of critical thinkers with a compassionate mission: to live within the boundaries of our ecological inheritance.
___________________________

Resources: I find a lot of groups quite valuable, all with their own angle of tackling this challenging issue. This is by no means an exhaustive list:
World Population Balance (www.worldpopulationbalance.org) Population Matters, (Populationmatters.org)
Sustainable Australia (sustainableaustralia.org.au )
Green Democrats (Greendems.org)
Democrats for Reasonable and Responsible Immigration (DRRI).
Look also for some great reference material at the Facebook page Congestion Ahead.
__________________ 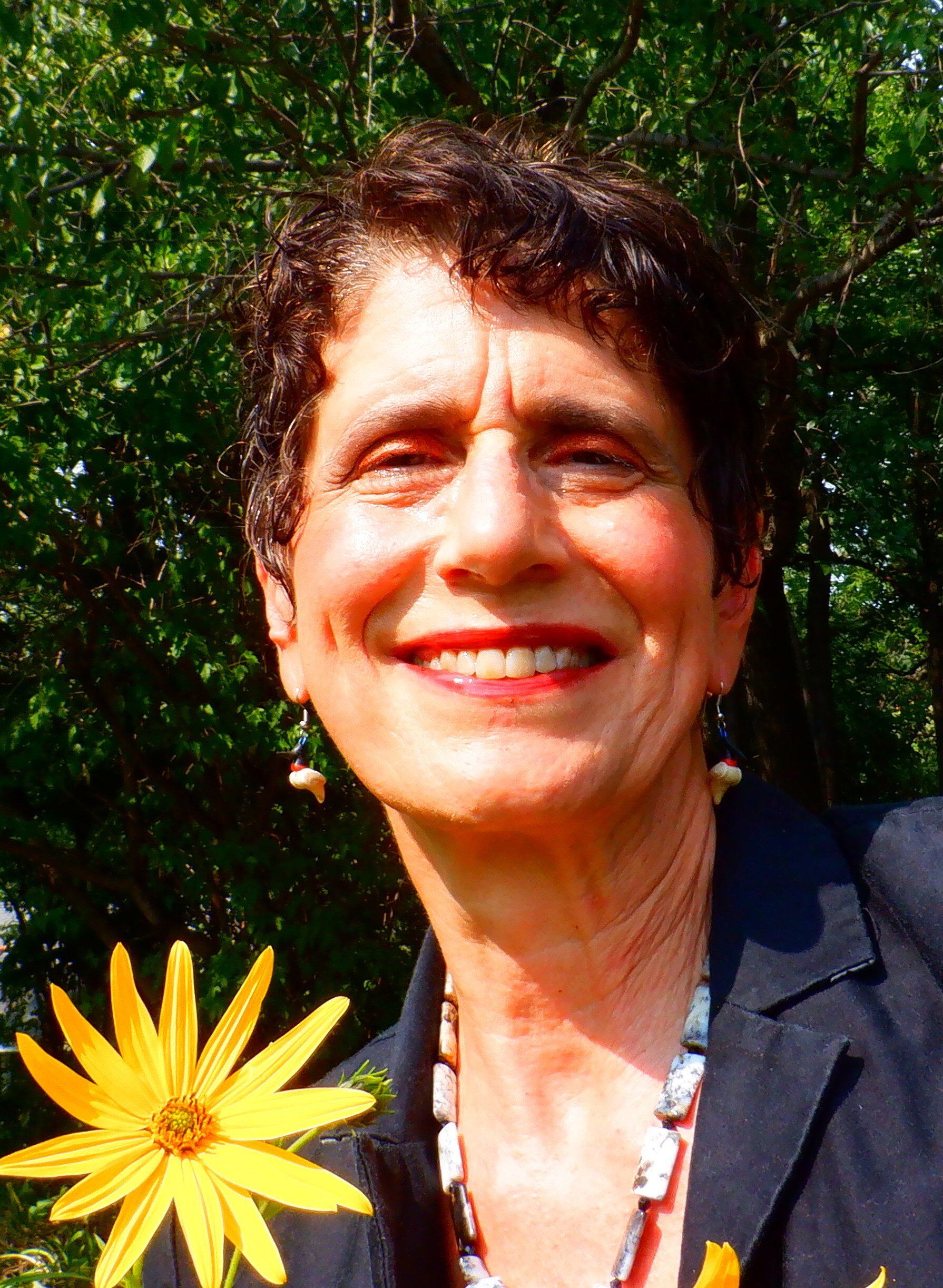 I’m one of the .00001 who has been questioning overpopulation for decades as well. It’s a subject we don’t seem to want to address.