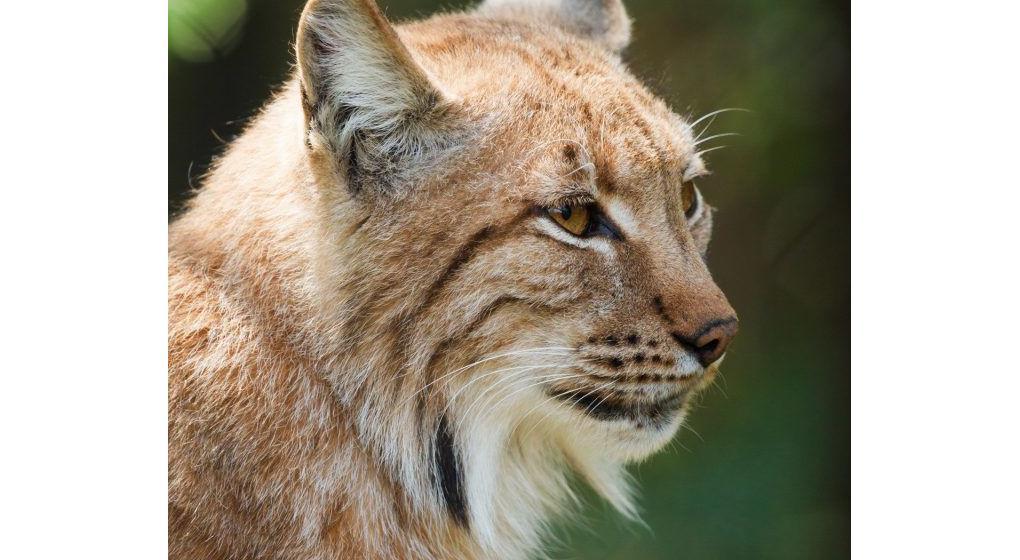 Lawsuit Filed to Protect Wolves, Lynx From PolyMet Copper Mine in Minnesota

DULUTH, Minn.— The Center for Biological Diversity, Earthworks and Save Our Sky Blue Waters today filed suit against the U.S. Fish and Wildlife Service and U.S. Forest Service under the Endangered Species Act for their approval of the PolyMet open-pit copper mine in the Superior National Forest in northeastern Minnesota.

The 528-acre open-pit mine would destroy important habitat for gray wolves and Canada lynx, both listed as threatened with extinction under the Endangered Species Act. The Fish & Wildlife Service issued its “biological opinion” on the mine proposal in February 2016; the Forest Service issued its decision on the related land exchange for illegally undervaluing Superior National Forest land.

“This massive mine would destroy public forest that’s critical to the survival and recovery of wolves and lynx, said Marc Fink, an attorney with the Center. “By approving this dangerous and destructive project, the Forest Service violated its own rules against open-pit copper mining. The agency’s attempt to trade away part of our national forest to a foreign corporation poses a major threat to Minnesota’s water and wildlife.”

The Polymet mine would directly destroy nearly 4,000 acres of habitat for wolves and lynx — including 1,719 acres at the proposed mine site — with open-pit mines, waste rock stockpiles, and mining infrastructure. Most of the destruction would be permanent.

Open-pit copper mining is not allowed on the Superior National Forest under the Weeks Act, in recognition of significant destruction of irreplaceable natural resources. Rather than saying no to the mine and protecting these irreplaceable values, the Forest Service seeks to trade this publicity owned land to PolyMet so that the mine can proceed. In addition to destroying lynx and wolf habitat, the mine would destroy high quality wetlands and risk long-term, toxic water pollution in the Lake Superior watershed.

“The Forest Service is trying to sell part of our national forests to a foreign company to build an open-pit copper mine in the headwaters of Lake Superior,” said Lori Andresen, a local member of Earthworks and director of Save our Sky Blue Waters. “Great Lakes communities and endangered species don’t want and don’t deserve the fragmentation and toxic sulfide mine waste that this mine would generate.”

The Endangered Species Act requires federal agencies to ensure that proposed actions will not destroy or adversely modify critical habitat for threatened and endangered species. The Fish & Wildlife Service determined its biological opinion for PolyMet that the mine would destroy more than 1,700 acres of critical habitat for Canada lynx, with 1,500 acres permanently destroyed. Despite this admission the Service arbitrarily determined that this large-scale, permanent destruction would somehow not “adversely modify” the critical habitat.

The Fish & Wildlife Service has designated Minnesota as one of the few “core” areas for Canada lynx, and most lynx habitat in the state is on the Superior National Forest. Northeastern Minnesota is the only area in the Great Lakes region for which there is evidence of recent lynx reproduction. Lynx tracks have been observed on the proposed PetMet mine site. The population of lynx in the state is estimated to be between 190 and 250 individuals.

Minnesota is the only state in the contiguous United States that has always supported a viable gray wolf population. There have been numerous signs of wolves at the PolyMet mine site, and there are an estimated 484 wolves on the Superior National Forest.

The Center for Biological Diversity is a national, nonprofit conservation organization with 1.2 million members and online activists dedicated to the protection of endangered species and wild places.