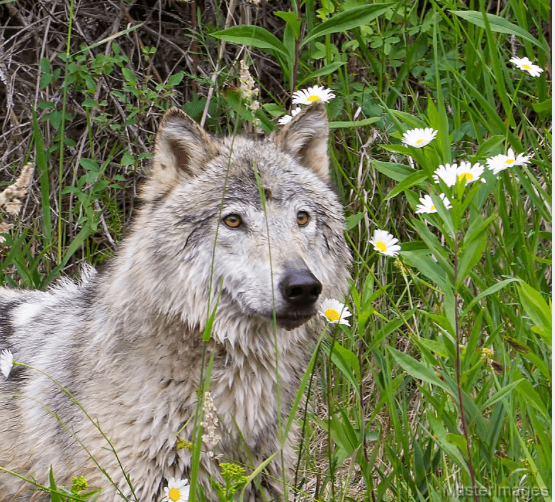 In a strongly worded letter to Secretary of the Interior, David Bernhardt, dated July 15, 2019 the Attorney General of the State of Michigan, Dana Nessel, called on the U.S. Fish and Wildlife Service (Service) to “abandon this flawed attempt to delist the gray wolf” and declared that the “flawed proposal to declare the full recovery of gray wolves nationwide is unlawful” under the Endangered Species Act (ESA).

AG Nessel accused the Service of “weaponizing” successful wolf recovery in states like Michigan against wolf populations struggling to recover in other states, which could go extinct if stripped of their protection under the ESA.

Rather than using Michigan’s success to the detriment of wolf populations in other states, AG Nessel suggested that the Service allow the State of Michigan to “lead by example so that other states can manage the gray wolves within their borders into recovery, instead of into extinction.”

That a state feels compelled to tell the federal government how to implement the ESA, sends a strong message that the Trump Administration has no respect for the rule of law or the fate of imperiled species.