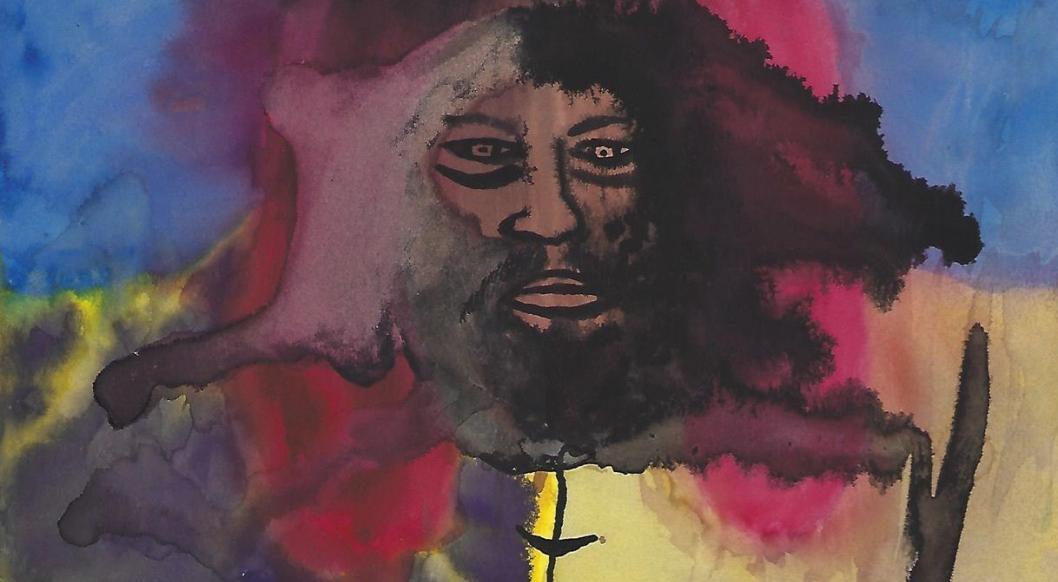 Mirror, mirror on the wall. I am an energy junky after all…

First essay in the United Divides © series by Michael D’Amico

Few will doubt we are at a point in time where we are either going to walk into the fire or into the light. There are a lot of spokes on this wheel we must immediately deal with to avoid the fire and get to the light. Food, air, water, overpopulation, energy, mass extinction, and so forth. Our challenge is to address all of them at once while getting from the rim of the wheel to the hub. For our purposes here I’m going to start by slipping down the spoke of electrical energy.

On the subject of domesticated electricity I know enough to know I don’t know much, but I do know, and perhaps better than most, that pretty much every time anyone—including me—anywhere in the world flips on a light switch fed from any current form of electricity generated industrially at the other end, something has or will die, wild lands are fragmented, and the overall diversity of life takes another hit.

Whether we’re talking coal, gas, nuclear, hydro, solar, or wind, all the raw materials needed for such industrial undertakings are mined and transported by air, land, or sea to the manufacturing or processing facilities. From there they are transported to the power plant. Once the plant begins outputting, the energy is transported across aerial, underground, or undersea transmission systems to go to the switching and substations where it’s transformed down and sent out again across a vast network of above and below ground lines and transformed again before eventual delivery to the commercial, industrial, and residential users like you and me.

Nothing above, below, or on the planet’s landscape escapes harm where this industrial system is placed. It is the cumulative impact, more than the direct impact, that does the most damage. Add up the myriad of mines; the thousands of miles of transportation corridors; the vast amounts of lands for power lines cleared and maintained with herbicides and mowing; the whole valleys drowned; the water intake pipes impinging marine life; the hydro and aerial turbines chopping up avian and aquatic species; the vast tracts of land cleared and then entombed for solar, and so forth. That’s what’s behind our industrially fed light switches and receptacles.

So for those of you promoting the swapping of one form of industrial energy for another while in the same breath saying we must stop the extinction crisis, here’s the spoiler alert: You cannot have both. I know; bummer, right!

The path that led me here was circuitous, with the roots extending to the early 1970s when I started my electrical apprenticeship working the power grid. After becoming a master journeyman I worked in many different aspects of the commercial and industrial arenas that included two nuclear power plants. In 1987 life threw me a curve ball that caused me to move on. One year later I’d taken up the mantle of defending biological and cultural diversity with the irony of ironies being that my first major campaign involved helping stop a hydro dam, and the last one seeing to it that an ill-conceived, poorly planned offshore wind plant proposal was shelved in 2007. From there I became one of Mother’s quiet helpers. Now you have my curriculum vitae.

After that offshore wind plant campaign, for better or worse I dropped out of following the renewables narrative and did not pick it up again until February 2019. I decided to just follow the daily mainstream news articles for the narratives of the climate crisis and, except on rare occasion of following some links, did not divert from this path unless I had a question like: ‘How many people around the world have been assassinated or murdered for opposing hydro-electric dams?’

Here are some of the words and phrases that jumped out over and over: apocalyptic, catastrophic, fossil fuels bad, clean and green renewables good; renewables now cost competitive; social transformation; save the birds, save the fish, protect and restore the land; treat the climate crisis as we would war; and so on. All meritorious, no argument, but when looking for words like ‘compassion’ or ‘conservation’ I was hard pressed to find them.

These words coming from those who don’t know better for the most part are well intentioned; and, yes, there are those saying them solely for their profit but they are easily identified. It is the ones who know better that confound me. Unfortunately, many folks do not truly understand the destructive nature of what lies behind that light switch or receptacle. There are a myriad of reasons for this, but in my experience much of it has to do with our detachment from the natural world and our loss of sense of place.

From the mid-2000’s to 2019 I saw nothing had really changed in the industrial renewables narrative. So it makes me wonder what is meant by terms like ‘clean,’ ‘green’ and ‘renewables.’ Are you are you speaking for some of the human population alone? Why do the words ‘conservation’ and ‘sacrifice’ not appear alongside social transformation and war? Do they not all go together when fighting for survival? In terms of biodiversity I don’t understand the condemnation of offshore oil and gas and the promotion of offshore industrialization of wind and solar plants. Do they not all industrialize– thus negatively impact– the marine world, which, I’ll argue is the largest connected wild area left on the planet? So many questions and so little time, especially when next up in the narrative came the dire warnings of the biological extinction reports followed by the headline news of the coming of the air/food/water crisis.

In my upcoming essays I’ll do my best to address these and other questions, but please note that from my perch I see we are united in the what the problems are, but in the quest to alleviate the suffering by exchanging one form of industrialization with another we are divided. The difference is both subtle and stark. Some fight for a future benefiting some humans while others of us fight for a future benefiting all life. And therein lies the rub.

Essay 2: Lions and tigers and industrial infrastructure, oh my …

I don’t believe that we are united in identifying what all the problems are, in fact I believe that you have failed to identify the most important problem of all, a very fundamental problem, which is the people who support the status quo and oppose what you would like to do control the extent of solution space from which you are allowed to find solutions – there are no solutions in that region of the space. The solutions that exist in the sub-space you are allowed to choose from might look promising for a time, but I don’t believe that any gains made from such a situation are sustainable. I like what the Rewilding is doing for example, but it is vulnerable to being undone – future industry might thank them for setting it aside for them. We much venture in the broader prohibited space and identify the most fundamental difficulties if we have any hope of succeeding. I’d be happy to discuss.

No solution may be perfect, but two things came to mind on your treatment of electrical energy. One thing I see out here in the desert west are these huge solar arrays with the vast infrastructure to transport that energy to the cities, yet I hear so few arguments for rooftop solar. I’m no expert, but it seems like a no-brainer to me, that I would happily sacrifice for. The other, offshore wind, seems like a far better solution to offshore oil, at least historically (so far!) Thanks for your article, and look forward to the series.