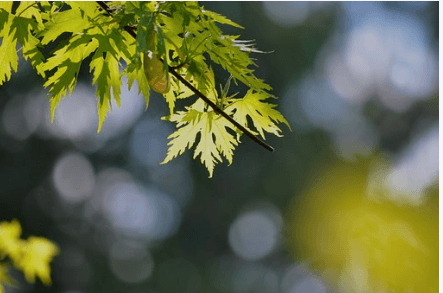 Snowdrops among the dead,
the fallen brown – I wait

for any sign and crave,
through duff and litterfall,

some distraction. Pursuing
the skip and swerve of creek,

the water’s tug toward lake,
I spot across the bank,

as if a neon patch
on outstretched wing, a burst

a silver maple trunk.
My breath, to catch, to marvel:

of rain, of tears. From Hypnos:
sleep here on plait-moss green.

Elise Paschen, http://elisepaschen.com, is the author of The Nightlife (named one of the top poetry books of 2017 by the Chicago Review of Books), Bestiary, Infidelities (winner of the Nicholas Roerich Poetry Prize), and Houses: Coasts. As an undergraduate at Harvard, she received the Garrison Medal for poetry. She holds M.Phil. and D.Phil. degrees from Oxford University. A recipient of the Rupert Costo Chair in American Indian Affairs Medal, Paschen is an enrolled member of the Osage Nation. Her poems have been published in The New Yorker and Poetry Magazine, among other magazines, and in numerous anthologies, including The Best American Poetry 2018. She is the editor of The Eloquent Poem and has edited or co-edited numerous other anthologies, including The New York Times best-sellers, Poetry Speaks and Poetry Speaks to Children. Former Executive Director of the Poetry Society of America, she is a co-founder of Poetry in Motion, a nationwide program which places poetry posters in subway cars and buses. Dr. Paschen teaches in the MFA Writing Program at the School of the Art Institute and lives in Chicago.

Forests: Repairing the Past, Defending the Future, by Chris Bolgiano

It’s Hard to Practice Social Distancing in an Overpopulated World