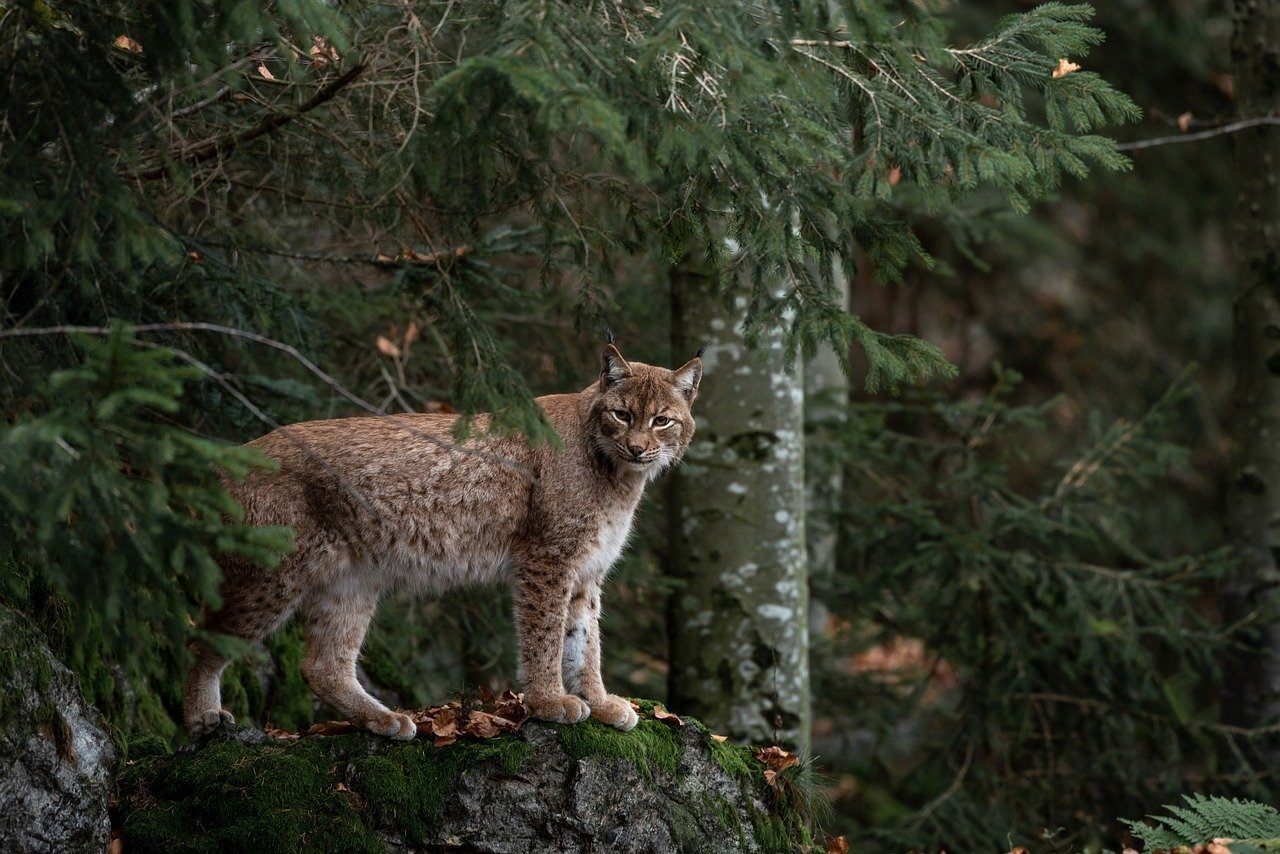 Prohibit hunting and trapping of wildlife on national parks and wildlife refuges, in Alaska and throughout the United States and its territories. In 2015, based on input from public hearings and over 70,000 public comments, the National Park Service issued a final rule which codified prohibitions on certain types of harvest practices in national parks that are otherwise permitted by the State of Alaska’s hunting regulations, including killing brown bears and black bears over bait; killing wolves and coyotes (including pups) during the denning season; killing swimming caribou; and other unethical hunting activities. The current administration rescinded this rule allowing these unethical practices to continue. Another regulatory rollback by the Department of the Interior opened Kenai National Wildlife Refuge to previously banned hunting practices. And on August 18, 2020, the current administration announced 850 more hunting and fishing opportunities across 2.3 million acres of federal land at 147 national wildlife refuges and fish hatcheries. National parks and wildlife refuges should be sanctuaries where native wildlife are not hunted or trapped. The incoming administration should issue an executive order establishing such a policy, and immediately reverse existing policies allowing hunting, trapping, and fishing on national parks and wildlife refuges.

The ”fix” could have been as simple as tossing the Trump proposal in the trash can. Much to our surprise, Biden’s appointees at the Department of The Interior (DOI) and U. S. Fish and Wildlife Service (USFWS) have issued a proposed rule to advance the proposal on 90 NWRs.  In collaboration with Project Coyote, we submitted comments in opposition to this proposal which can be accessed here.

Unfortunately, the official public comment period has expired, but if you are as outraged as we are, you can voice your opinions at official websites for DOI and USFWS here and here.  We provide substantive analyses and make 5 recommendations at the end of our comments which you are welcome to reiterate in your letters.  Official document titles and numbers can be found at the top of our comments.

“The incoming administration should immediately reverse existing policies allowing hunting, trapping, and fishing on national parks and wildlife refuges. The ”fix” could have been as simple as tossing the Trump proposal in the trash can. Much to our surprise, Biden’s appointees at the Department of The Interior (DOI) and U. S. Fish and Wildlife Service (USFWS) have issued a proposed rule to advance the proposal on 90 NWRs.”

So Biden’s two appointees, DOI tribal person Debra Haayland & USFWS former Montana F&W Director, Martha Williams are both ‘company men.’ Maybe Biden thought he was doing the Democrat Party a great service by appointing two females as a first & the wellbeing of U.S. wildlife didn’t even cross his mind. Nor does it apparently cross the minds of the two appointees, who’ve advanced to the top in their careers & know where their DOI & USFWS bread is buttered.

I read the 25 actions needed by the “new” administration.

It is now July 2021. There were a lot of conditional “shoulds” in the list of 25. How about an update on how the new administration is doing?

In fact, how about an annual update (or semi-annual), on progress and/or reverses that have been accomplished?

Most of the list of 25 are very big deals and their fixes (or lack thereof) “should” be promoted loudly and often. Americans have no idea what was being done to our public lands and to them by rules buried in obscure documents. We “should” be told!

Tom, this was the status update that mentional all 25 right before the 1st 100 days date: https://rewilding.org/healing-natures-wounds-campaign-status-report/

How many people still want to shoot animals for recreation (hunt)?
In my state, Washington, the number is well below 5%.
When will uses and management of our public lands reflect what the majority if the citizens value and want? Like all management of our public lands,
management of wildlife refuges seems to be stuck in the dark ages.
Also, how many people even realize that hunting is allowed on national
wildlife refuges? Most people are shocked when they find out this is true.
Maybe a public campaign is needed to make the public aware of this.

In the Michigan Upper Peninsula you can hunt in every National Park, except for Isle Royale. For example, in the Seney National Wildlife Refuge, you can hunt. During the hunting season wildlife has NO refuge. This is why we are planning to acquire The Fox River Wetlands, which are right now a 3500 hunting grounds and will become a wildlife sanctuary if we have a successful fundraising campaign. Please check us out. Please consider joining us in providing a true wildlife refuge. https://www.facebook.com/UPwolfterritory