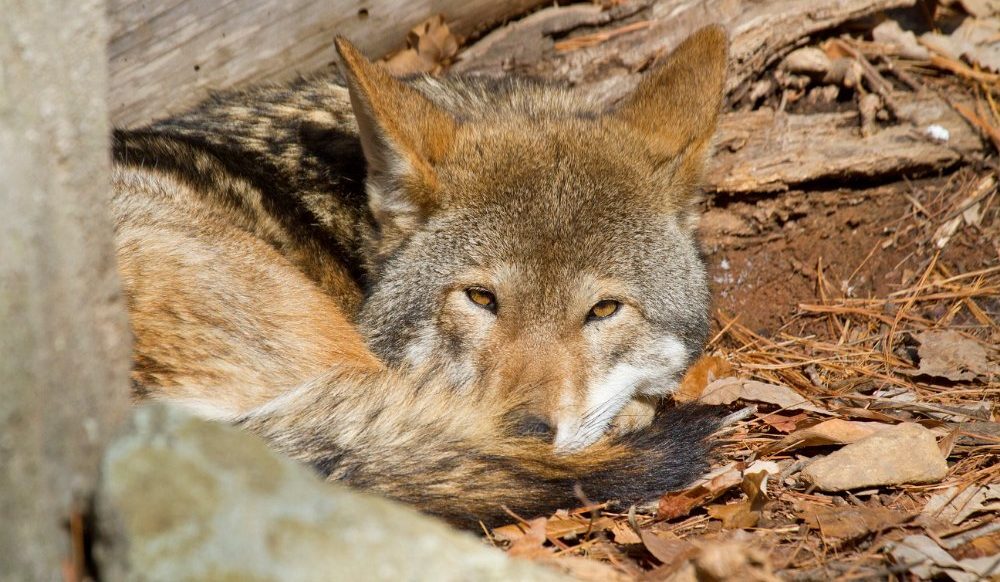 On January 22, a North Carolina federal judge ruled that the U.S. Fish and Wildlife Service must develop a plan by March 1 to release more captive red wolves back into the wild. Currently, there are only seven red wolves in the wild.

Once plentiful in the eastern and south-central United States, red wolves were brought to near extinction in the 1970s through predator-control programs and habitat destruction. In order to protect the species, the U.S. Fish and Wildlife Service established a program to locate and capture as many red wolves as possible, followed by an effort to breed the species in captivity and then reintroduce them back into the wild. They were then first reintroduced in 1987.

In 2012 at the program’s peak, there were between 100 and 120 red wolves in the designated Red Wolf Recovery Area which spanned 1.7 million acres in 5 eastern North Carolina counties. Yet in 2015, the FWS stopped releasing wolves and eventually allowed people to hunt the wolves that left the designated recovery area.

Due to this, conservationists have sued the federal government on the grounds of violating the Endangered Species Act.  Last November the Southern Environmental Law Center, representing the Red Wolf Coalition and other environmental organizations, filed the latest suit.

“We are grateful that the U.S. Fish and Wildlife Service will finally abide by its responsibility to protect this critically endangered wolf,” said Ben Prater, Southeast program director at Defenders of Wildlife, in a statement. “Releasing wolves into the wild is a common sense, science-backed approach to boost this population and stave off the red wolf’s extinction. While the species has a long way to go, this is a major step in the right direction.”

Readers can write to the USFWS expressing their support for red wolves and the lack of commitment the agency has given to the recovery program.