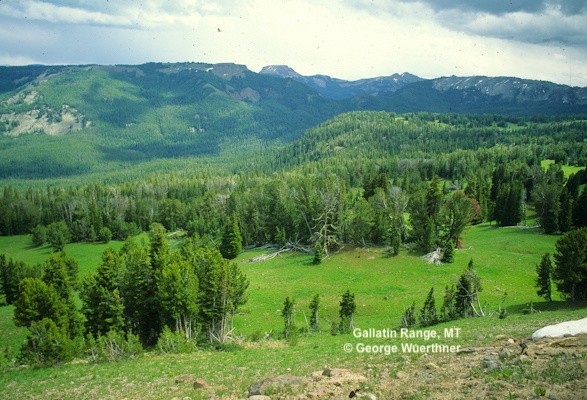 No Right Way To Do The Wrong Thing

The article “Rancher Promotes ‘New Paradigm’ On The Rangeland” appeared in the May 10 Mountain Express. The views expressed by rancher Glen Elzinga deserve some perspective. I acknowledge that Glenn Elzinga is trying his best to improve his livestock grazing through intensive management of his cattle herd.

However, there is no right way to do the wrong thing. And raising water-loving, slow-moving, ever-eating livestock in the desert among wild animals who need that land is doing the wrong thing.

Elzinga operates a private business on 46,000 acres of our public lands for his private profit. And even under the best management, his cattle are still degrading our property in multiple ways that Elzinga conveniently failed to mention.

His cattle are consuming grass and forbs that would otherwise support native herbivores, from grasshoppers to sage grouse chicks to elk. His cows are compacting soils, reducing water infiltration and increasing the desertification of an already arid landscape. His cows are crushing soil crusts that, when intact, inhibit the establishment of cheatgrass. His cows are spreading weeds. His cows are polluting our waterways. His cows are socially displacing native wildlife like elk and pronghorn, forcing them to utilize less suitable habitat. His cows are consuming forage that would support those elk and other wildlife that in turn would support native predators like wolves and cougars. His cows are trampling seeps and wetlands that are critical habitat for frogs and snails and are vital water sources for countless wildlife species. Remember, these impacts are on our public land, as well as on his much smaller base private property.

Furthermore, Elzinga promotes the false dichotomy of cows versus development — that if his and other ranchers’ cows were not out degrading our public lands, he and other ranchers would have no choice but to subdivide their lands.

If ranching were such a good way to preclude subdivisions, there would be almost none anyplace in the West, since nearly all exurban housing developments in the West are on former agriculture lands. Most of Montana’s Wood River Valley, as well as the cities and towns around the West, were ranches or farms at one time—and ag sure didn’t preclude housing tracts. If allowing ranchers to degrade our public lands is a conservation strategy, it’s not an effective one.

Plus, subdivisions aren’t covering every mountain valley in the West because people want certain amenities. The reason the Pahsimeroi Valley is largely uninhabited is not that there are ranchers out there trashing our public lands; it is because few people who want to live there.

Most people want to have things like cafes, hospitals, theaters, breweries, food stores, schools, and ski runs nearby. Despite the high cost of real estate, people flock to the Wood River Valley to live where there are amenities.

Oregon has statewide zoning that precludes subdivisions of agricultural and ranchlands outside of urban growth boundaries. If ranchers like Elzinga were genuinely concerned about subdivisions, they would be advocating land use planning and zoning. 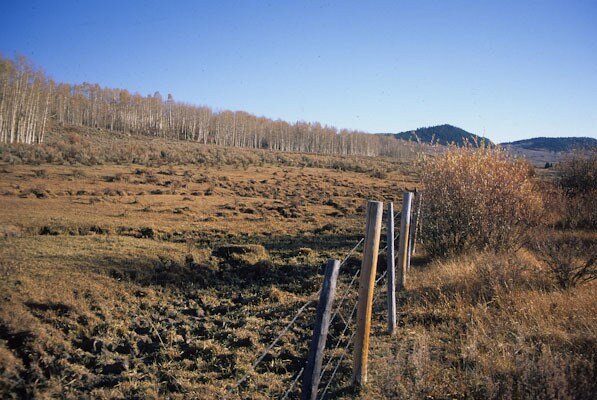 Custer County, Montana, is 95% public land. Removal of livestock from those millions of acres of public property would easily improve the ecological health far more than any losses that might occur if some private ranchland were subdivided.

In the end, even the best livestock management can’t compensate for trying to do the wrong thing in the right place for wildlife.