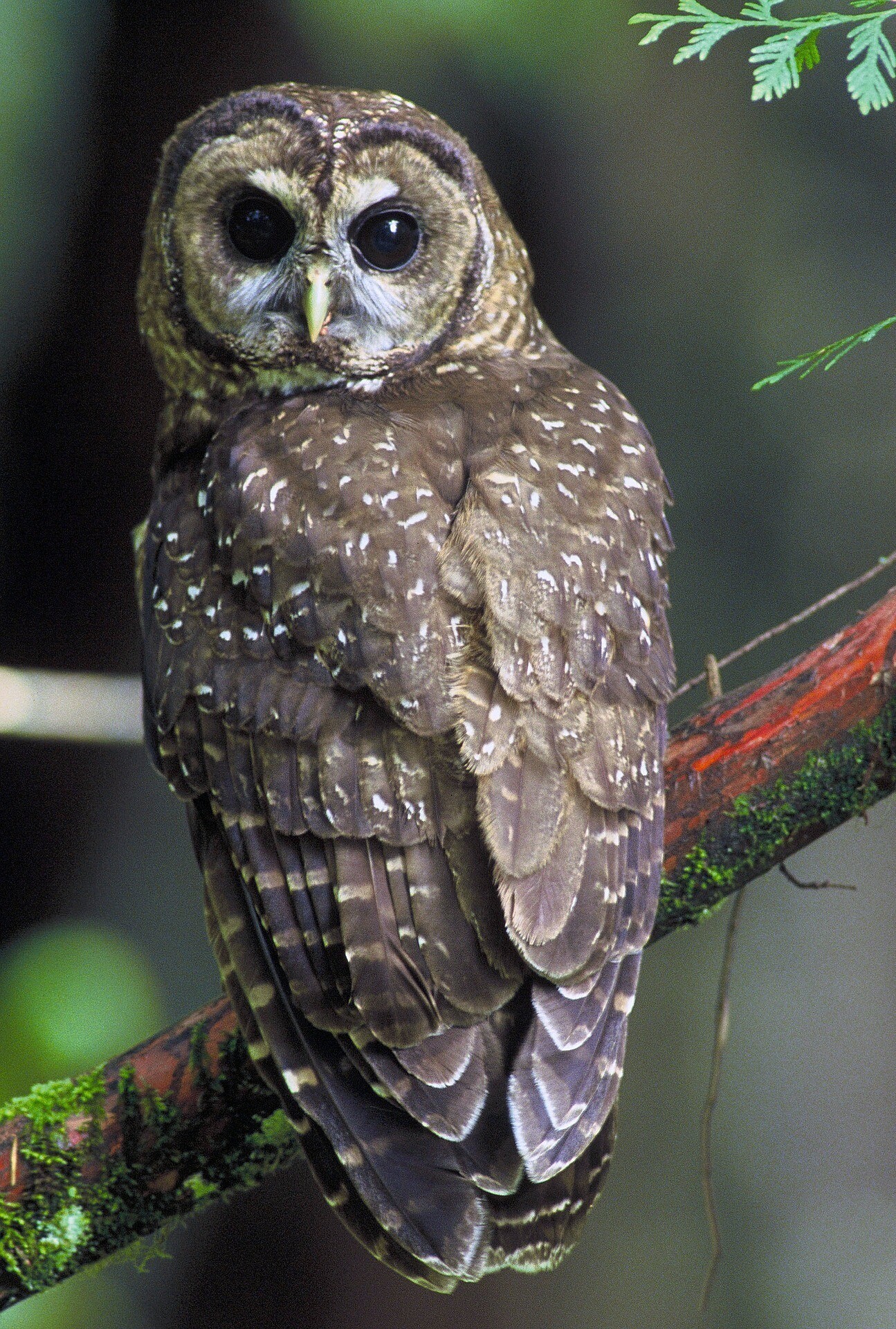 Action Needed to Avoid Extinction of the Northern Spotted Owl

Less than one week before Donald Trump was to leave office, his Secretary of the Interior David Bernhardt instructed the Fish and Wildlife Service to reopen for logging 3.4 million acres of Northern Spotted Owl habitat across the states of Washington, Oregon, and California. No notice of this action was posted in advance; and this eleventh-hour abuse of power and craven act of anti-environmental political opportunism will likely lead to the extinction of this bird. As someone who participated in the “owl wars” of the 1990s, I am compelled to express my outrage and explain to those who may have missed or forgotten the “war” why the defeated Trump administration’s action must not be allowed to stand.

Bernhardt’s rationale for this action is obvious—open the remaining ancient forests of the Pacific Northwest to logging while he still has the power to do so. The timber industry argues that, since the recovery plan for the Northern Spotted Owl does not seem to be working in the face of incursion into its habitat by the more aggressive Barred Owl, its habitat also degraded by megafires, the effort to protect this species under the Endangered Species Act and the Northwest Forest Plan should be ended. The Trump administration with its “business first and only” ear has listened to the industry rather than to conservationists and many biologists who argue that, given the decline of the bird, it should be given more protection, not less.

The result of this ruling will, if it stands, lead to greatly increased logging in what is left of the Pacific Northwest’s ancient, old-growth forest which is, of course, not only habitat for the Northern Spotted Owl. An entire old-growth dependent community is at risk, including the Marbled Murrelet, red tree vole, Pacific fisher, the torrent and Pacific giant salamander—an entire ecosystem that relies on the health of Pacific Northwest old-growth forests.

As recently as December 14, 2020, the Fish and Wildlife Service published a finding on the Northern Spotted Owl’s listing status—it was listed as a threatened species in 1990, resulting in designation of critical habitat and a recovery plan. Most remaining federal old-growth forest was declared closed to logging under the Northwest Forest Plan until the species could be declared recovered, and nearly all remaining old-growth in the range of the owl was on federal land, mostly national forests. If there was any hope for recovery of the Northern Spotted Owl population it would have to occur on federal protected areas. Bernhardt’s rule is a bald attempt to revoke all of this. The Service’s finding read in part:

Less than a month after this finding, without notice, the Fish and Wildlife Service issued another ruling that indicates it is too busy and is giving up on the Northern Spotted Owl and all of its old-growth neighbors.

The New York Times reported that the decision was not backed by the biological analysis that the Fish and Wildlife Service applied to its previous rulings. The final rule provides no new scientific analysis but says “the Secretary has exercised his discretion” to exclude millions of acres from critical habitat. The Secretary reportedly concluded that the Northern Spotted Owl would not be threatened with extinction, contradicting the implications of the finding released on December 14.

We know, of course, that the Trump administration has dismissed science as irrelevant to any of its decisions, so Berhardt’s dismissal in this case should be no surprise. The timber industry issued a statement that “This rule rights a wrong imposed on rural communities and businesses, and gives us a chance to restore balance to federal forest management and species conservation.” There is no mention that the industry has, over the past quarter-century, adapted to the lack of old-growth timber in its mills. It simply wants to turn back the clock to the glory days of rampant logging. One wonders how proposed elimination of nearly all of an ecological community constitutes “balance” in forest management and species conservation.

We of the rewilding community must join with our colleagues in other conservation groups to draw the line here. We cannot accept a decision so egregiously opposed to all that we stand for in the new conservation of rewilding, 30X30, and Half Earth. As the Biden administration takes office with a pledge to support 30X30 it seems especially important not to lose measures of protection placed on 3.4 million acres of forest by the long and hard labors of so many who worked to protect the remaining remnants of the Pacific Northwest Rainforest. Some of our colleagues such as the Western Environmental Law Center and Earthjustice will use their legal tools to challenge the ruling. We must encourage the House and Senate Democrats to use the Congressional Review Act which allows them to nullify such recently finalized regulations with a simple majority vote. If ever a ruling cried out for such action, this is it.

Please call or write your representative and senators! You can find yours at usa.gov/elected-officials.

More owl species than most folks think of are in trouble. an estimated 1,500 Barn Owls (Tyto alba) are killed each year in collisions with motor vehicles traveling on Interstate 84 across southern Idaho. I have found and photographed a dozen road-killed Barn Owls since moving to Idaho from Vermont in 2014. I suspect that if I traveled rural roads in my county alone, specifically looking for dead owls, that I would find a lot more. Tyto alba is a worldwide species but, nonetheless, when I find one killed by a motor vehicle, my first thought is almost always this: Americans and their governments care more about making cars happy than they do for protecting our natural heritage.

Thanks for your work to save endangered species and all of wildlife. Ron Marquart