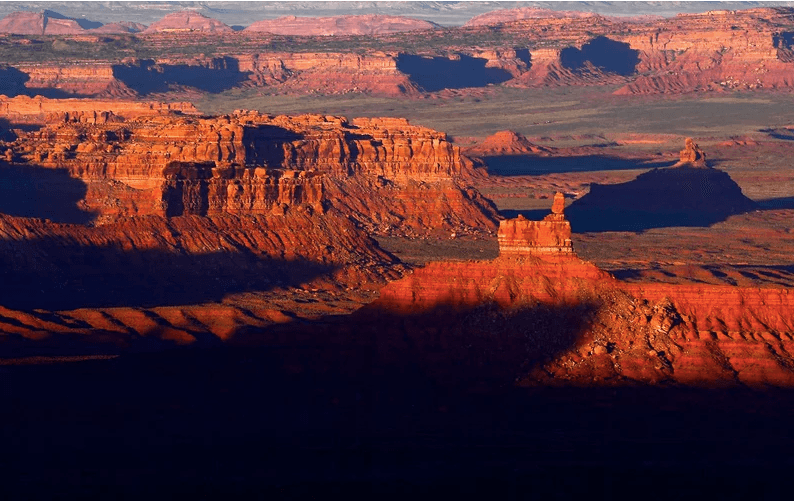 Patagonia Fires Another Shot in the Public Lands Battle

The clothing company has, once again, come out against the Trump Administration for its handling of public lands.

Patagonia wants everyone to know they’ve been lied to. Three months ago, the California-based outdoor apparel maker responded to the shrinking of what was then called Bears Ears National Monument with the headline “The President Stole Your Land” across an all-black homepage. Today, it added a new message. As of Thursday afternoon, the black-and-white display, which disappeared for a time, now includes the phrase “And You Were Lied To.”

Along with the updated website, the brand published a blog post accusing President Donald Trump and the Department of the Interior of lying to the American public about the role that energy extraction interests played in the downsizing of the Bears Ears and Grand Staircase Escalante national monuments. “The redrawing of boundaries was deliberate and directly influenced by an industry that spends millions of dollars lobbying the government to get what it wants,” the post reads. This is the latest salvo in a protracted war between Patagonia and congressional lawmakers and the White House over public lands. Patagonia, along with other outdoor companies like the North Face and Black Diamond, was a key player in the decision to relocate the Outdoor Retailer Trade Show from Salt Lake City to Denver, as a protest against Utah lawmakers’ anti-public-lands polices. In December, after reductions were announced for Bears Ears and Grand Staircase Escalante, Patagonia published the first iteration of the all-black homepage. A few days later, the House Natural Resources Committee responded with a tweet mocking the original message, and prompting some to ask: Was GOP congress calling for consumers to boycott Patagonia? 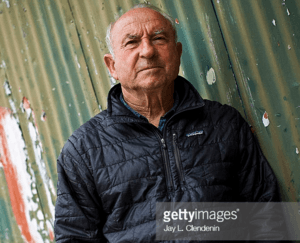 Next came an invitation from Utah Republican Representative Rob Bishop to Patagonia founder Yvon Chouinard to testify before Congress on the national-monuments restructuring. Chouinard passed on Bishop’s offer. While all this was playing out, Patagonia also joined a lawsuit filed by five Native American tribes in December to block the President’s shrinking of the two national monuments. As that moves through court, Patagonia is calling on its customers to get some skin in the game. “It is your voice and your vote that are the two most important tools we have to remind elected officials that Americans—everyone from sportsmen and women, to outdoor enthusiasts, to conservationists and the tribes who have known these lands longer than anyone—want public lands protected.”

Archaeology and History of Bears Ears

Leave It As It Is: A Journey Through Theodore Roosevelt’s American Wilderness