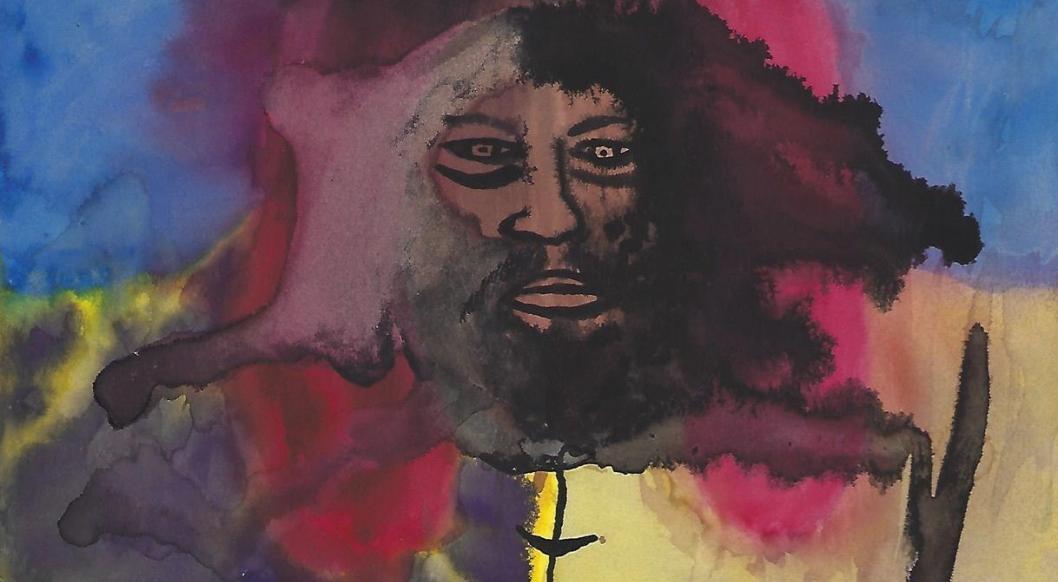 Fourth essay in the United Divides © series
by Michael D’Amico

Sometimes I can’t help but feel like we’re all whirly-gigging in a coastal city that refuses to turn the lights off despite knowing they are illuminating the S.S. Diversity of Life just off the coast, while further out at sea an enemy submarine captain is looking through the periscope at the silhouetted vessel with a finger on the torpedo launch button.

The recent California power outages comes to mind here, which were due to a utility turning off the energy delivery system. Reasons cited for implementing such measures included changing climate, high winds in a dry landscape, and recent history of wildfires. Lot’s of finger pointing and grandstanding about who’s to blame accompanied by an array of images of empty store shelves as people snatch up flashlights, generators, and so on. Koyaanisqatsi, babe. Perhaps the silver lining here is in the wildlife that might have been injured or killed with the grid running and may have lived to see another day.

In earlier essays in this series I described how I began following the climate change narratives in February 2019 via the daily media. Halfway between here and now I was about to go screaming over the cliff when up popped some articles that allowed me to stop on the edge of this precipice. The first one described how a firm from the Netherland’s was converting old homes in Nottingham, England via a green makeover that cut energy usage in half. My mind wandered to all of the inefficient buildings, like most old houses in the US Northeast, in need of retrofits, and how many good jobs this could provide …

Up next came an article about a building Zimbabwe whose architect took his inspiration from one species of termites and how they moved cool and hot air within and around the mound. Out of that image he created a building much more energy efficient than conventional ones. The term for this is ‘biomimicry’. It is an old concept to many, but a new one for me that I quickly shared with a teenager whose passion is architecture. Keep the wheel turning….

In another article I learned of an electrical engineer who while driving in Sierra Leone one night realized he was passing through a town without a single light on. He wondered if he could harness energy using radiative cooling to light up a light bulb. Lo and behold, he did. Is it new technology? In some ways, yes, but when put in the perspective revealed later in the article of how the ancient people of what is now known as Iran and Afghanistan were making and storing ice in the desert 6,000 years ago using this technique, well, maybe not. Either way this is an exciting innovation and another way to get us off the deadly grid.

In Spain bladeless wind turbines have been created that are built to oscillate so when the wind shakes, the turbines movement is converted into electricity by an alternator. Right off the bat, two things excite me about this design. The first is that being bladeless, they should greatly reduce wildlife strikes. Second is the possibility they could be scaled down for residential use.

In Minnesota two honey producers have seeded native plants to replace turf grass under a canopy of raised solar panels. Benefits include restoring the native prairie flora thus making a haven for pollinators such as bees. This has led, in part, to a local home honey brewed IPA. The energy created by the panels is used to run the irrigation system. Similar designs are happening elsewhere around the globe.

In Rwanda people who don’t have electricity to power up their phones can do it at ‘Shiriki hubs’, which are mobile solar-powered kiosks that can handle 30 phones at a time as well as WiFi services. Here my thoughts turned to the vulnerable caught in the California outages, where a simple mobile system like this could make the difference between life and death. 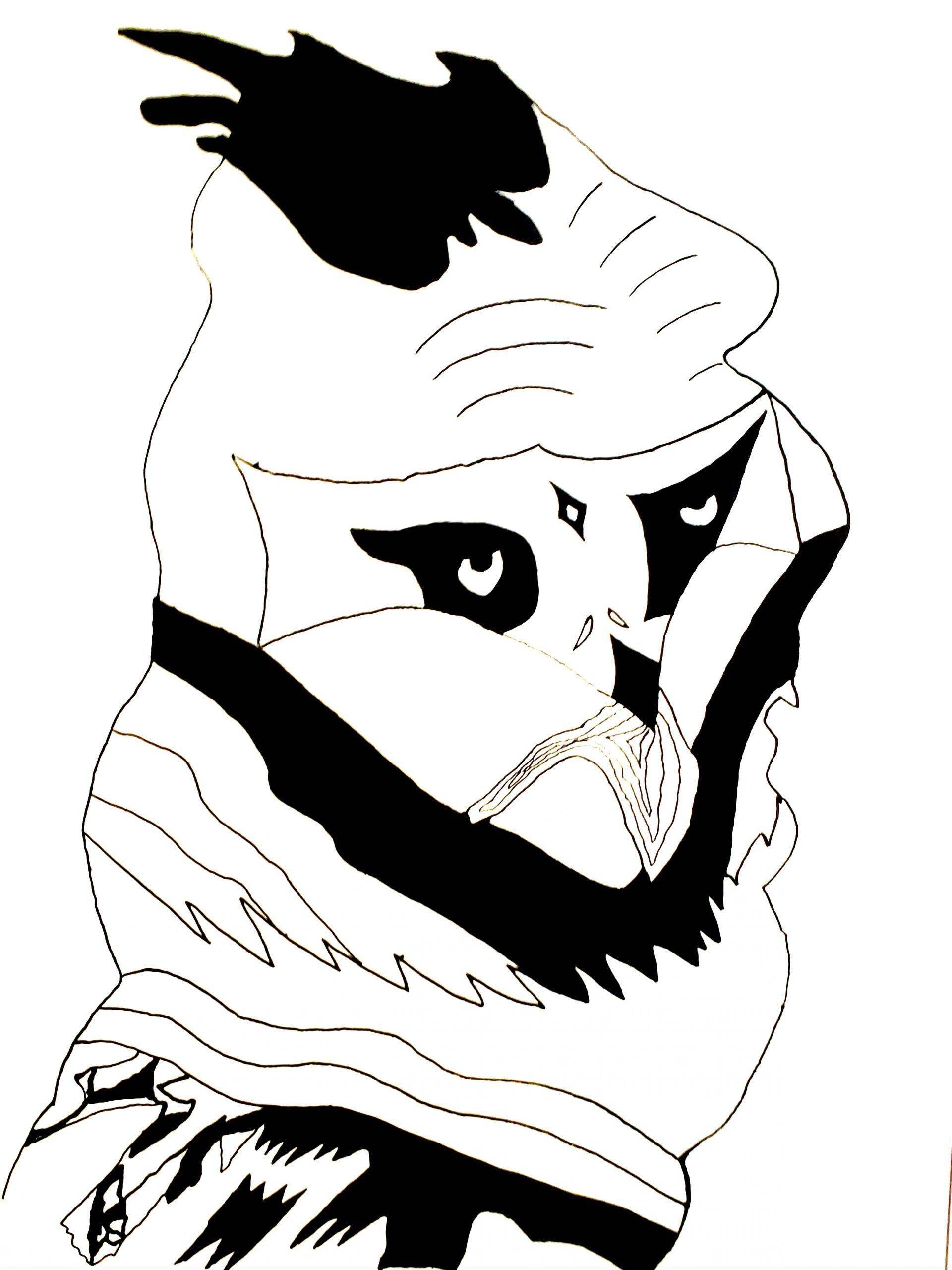 I realize the above illustrations are thumbnail sketches, but what occurs to me also after seeing so many different innovations is that there’s more than one way to break up a monopoly. Why wait around for the politicians to do it? If a community just took the above-mentioned examples and modified and applied them to their specific needs, they’d be in a good position to cut away from the monopolistic grid. Others would then follow, especially if it makes economic sense, and alternatives would continue to grow as the will of the masses grows. Will it be easy? I doubt it. Policy roadblocks for such innovations to get off the industrial grid seem to abound around the world.

But what do these policies do if someone stays on the industrial grid yet decides to use their backyard to build a raised solar system over their garden right next to their bladeless wind turbine alongside their backup emergency solar kiosk and used that energy to run their home? Yes, technically they’re still tied into the grid, but what do the policies say if they leave the main breaker on in their electrical box, but switch off all of the secondary breakers that are only turned on as a backup when needed? Are there industrial utility cops monitoring one’s usage, I wonder. In my imagination I can see it now. Someone in a monitoring station sees the usage dropping and sends out the alert to the utility police: WE GOT A DROPPER! Moments later the utility police surround the house. A battering ram knocks the door down. “Okay, you, up against the wall! Spread ‘em. Here’s the search warrant. What’s this?, a mobile kiosk! Got cha’! Okay, you’re under arrest for violating Policy 666 of the International Industrial Utility Code. You have the right to remain silent…”

When I came across these innovations they were mixed in with my pursuit of the climate narrative, and I was struck by how the word ‘war’ was being used in respect to the climate crisis. No argument on the point, but to me the difference in this war, electrically speaking, is that it’s not coming from the outside as traditional human wars do; it’s coming from within each of us and through our daily choices. Wars all have many fronts, but on the battlefield of the industrial fossil versus renewable electrical energy production it should be remembered that the recent outages in California happened because of the industrial grid and it didn’t matter what source fed it.

Author’s note: This essay was submitted last fall. The headlines at that time read of dead zones around the world created by catastrophic fires and floods. This spring those alarming headlines were replaced as a human pandemic sweeps the planet without any regard for artificial political boundaries. Amid all of this collective suffering, we see the global industrial economy being brought to a near standstill. This latter point presents us with an opportunity to move to local self-sufficient economies and relegate the industrial one to a secondary role destined for phase out over time.

The options are simple. Continue with the status quo of collapse or begin a renaissance starting with a change in consciousness. In the final essay of this series a proposal of one way of accomplishing this change will be presented by using the rewilding of our large marine ecosystems as a template. Will it be easy? Probably not. Pure survival coupled with change never is. Is it doable? Absolutely, because unlike any other time in our history we have the tools at hand to do it.