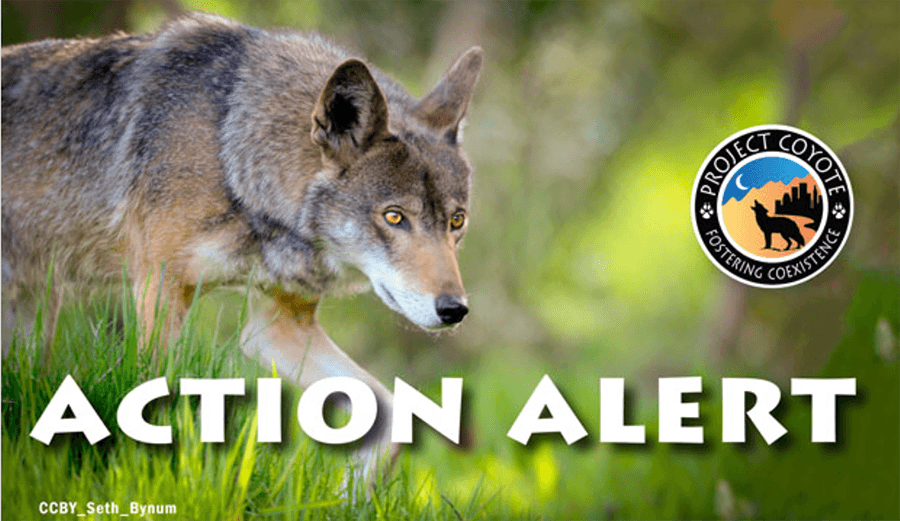 “Pop, they’re going to kill all the wolves! They’re killing the wolves, Pop. Why’s that happening, Pop?”
~ Joe Biden’s grandchildren to the President

President Biden made news late last month when he revealed his grandchildren’s well-founded concerns about the fate of America’s wolves—concerns he professed to share and promised to address.

“And by the way, I’m a big dog person,” Biden adds. “Every single species of dog, every single breed has come from the gray wolf—every single one. By the way, I have spent time with wolves on two occasions.” 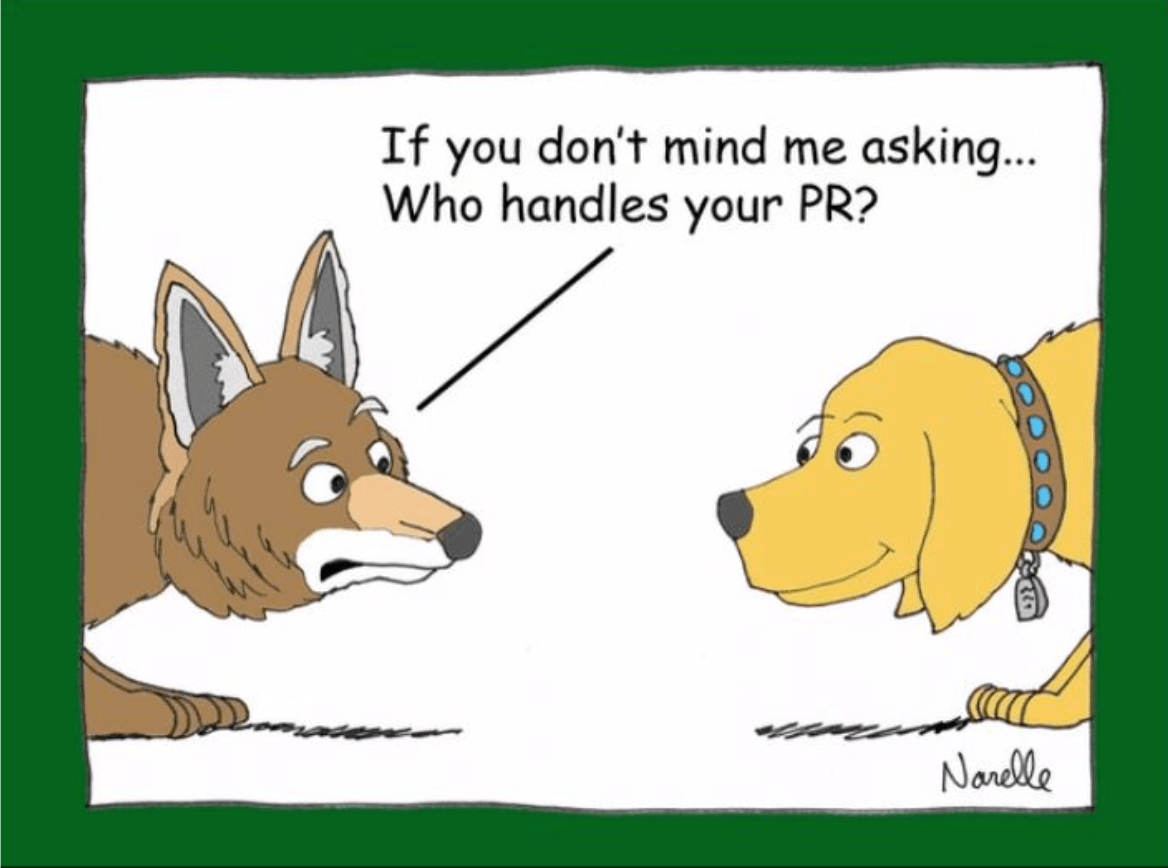 And yet the disconnect between the adoration of domestic dogs and the persecution of wolves is glaringly apparent—as reflected in the cartoon above by Project Coyote supporter Brian Narelle.

Now is the time to urge the Biden Administration to protect wolves and relist them under the Endangered Species Act!

We must hold the President to his word. We cannot allow his commitment to address this critical issue to become just another politically expedient soundbite. Multiple states have enacted laws and regulations that will allow for expanded slaughter of wolves through trophy hunting, trapping, night hunting—and even bounties—and we must act now before this iconic species disappears from our landscapes forever.

If you haven’t already, please sign and share our Petition to Secretary Haaland urging her to relist wolves under the ESA through an emergency rulemaking process and to establish a national wolf recovery plan immediately:

This Petition will buttress several ongoing lawsuits that share the urgent goals of immediately relisting wolves under the ESA and halting their wanton slaughter, which is currently underway in multiple states.

On behalf of Canis lupus ~ thank you for taking action!

PS If you live in Montana, please take action now to urge the state’s Fish and Wildlife Commission to protect Montana’s wolves! And the response to our action alert regarding Idaho’s proposed rules to expand wolf killing statewide was overwhelming ~ we are grateful to all who spoke up on behalf of gray wolves!

Our own survival depends on the Wolves!
Save them!