By Laura Carroll on June 24th, 2016 in Australia, Human Overpopulation vs. Population Stabilization 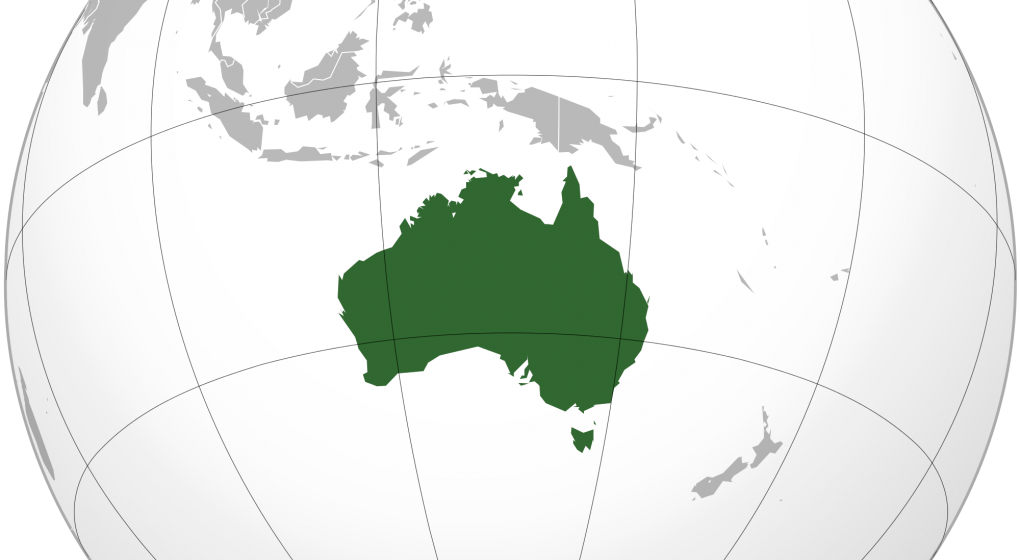 Australia: Exceptional Rates of Population Growth are Causing Stress on Many Fronts

at the Swinburne University of Technology, Australia

For the past 10 years Australians have been subjected to exceptional rates of population growth. Now many voters are losing patience with its effects.

During the election campaign both major parties have promised to improve infrastructure, but neither have mentioned the chief reason for the need to do so: growing numbers.

Indeed the day before the election, July 1, the Turnbull government’s new rules granting visas to international students as young as six, and their guardians, will come into effect. Guardians will be allowed to buy property, and pressure on primary schools in sought-after areas will increase.

In November 2015, a survey commissioned by Sustainable Population Australia (SPA) found that 51 per cent of voters thought Australia did not need more people. Then in May this year a survey done for SBS TV found that 59 per cent thought that the level of immigration over the last 10 years had been too high.

SPA asked respondents the reasons for their opinion. People who thought we did not need more people said our cites were too crowded, or spoke of job competition. Many worried about the environmental effects of growth. Concern about too much cultural diversity was also high on the list.

The SBS survey focused on immigration and found that dissatisfaction with immigration was even higher than with growth in general. It asked about multiculturalism. Forty-six per cent said that this had failed, bringing social division and religious extremism to Australia. (Forty-three per cent of those who were themselves migrants agreed.)

It was reasonable for SBS to focus on immigration because this accounts for the major part of the current population boom – around 58 per cent.  Immigration is a product of government policy. It’s the outcome of decisions made by political elites, prompted by lobbyists for property developers, real estate agents, employers, and other businesses that profit from population growth.

Fed Up with Unwanted Growth

The two surveys show that the electorate is fed up with the unwanted growth that the current power elite has wished upon them.  The record numbers of migrants in the 2000s were partly justified by the push to keep affordable skills coming during the investment phase of the resources boom. But since 2012, that justification has evaporated and economic growth has slowed.

Despite this, governments, both Labor and Coalition, have kept immigration high. Now the motivation is to keep the housing and development interests happy. They continue to profit from a stream of new customers, a stream which also keeps the construction industry going and creates the appearance of a busy economy. But this strategy has not increased per capita income. Quite the reverse.

It’s not just that forced population growth leads to clogged infrastructure, cultural disruption and environmental deterioration, it also comes with financial stress. While real GDP has been rising, net disposable income per capita has been falling since December 2011.

Urban voters are also angry about the level of densification forced on them by undemocratic planning authorities determined to accommodate developers. Groups such as Planning Backlash, BRAG (Boroondara Residents Action Group), Save our Suburbs, RAGE (Residents against Greedy Enterprise) and the Carlton Residents Association all express deep frustration about over-development, loss of heritage and declining quality of life.

So far the growth lobby has been able to keep on profiting from ballooning numbers, partly because few voters fully understand what is being done to them. They know that conditions are getting worse but they don’t fully understand the key role played by population growth.

The SPA survey tested respondents’ knowledge of demographic change. The minority, (16 per cent) who had a good understanding, were the most likely to say Australia did not need more people. But 82 per cent knew very little.

Young people aged 18 to 24 didn’t do well on the demography test, but they were the subgroup next most likely to say Australia did not need more people. Like the rest they were frustrated by overcrowding, but their other reasons focused more on fear of unemployment and unaffordable housing.

Many voters are unhappy with time-devouring traffic jams, pressured schools, and ugly new high-rise buildings. They don’t always know why these miseries are being wished upon them, or why they feel so powerless. But their unhappiness has political effects, effects which can explain why governments – state and federal – have been toppling so fast. To stay in power governments need to keep to keep the essentials of life affordable: housing, electricity, water and transport. They also need to keep hospitals and schools accessible and reasonable jobs open to locals. Rapid growth makes all these goals harder to achieve. Melbourne, Sydney and Brisbane are especially affected. Unless grandparents help out, two-income families in their late forties with teenage children are often still renting and struggling with power bills.

Many stressed voters are disillusioned with the major parties. They may not realise the degree to which tacit political collusion with interest groups adds to their distress but they are fed up.  The Daily Telegraph reported that Dick Smith, outspoken critic of mindless population growth, was now the most trusted public figure in Australia (June 6). This is not surprising. Nor is it that mainstream politicians are among the least trusted.

This piece appeared with a great video in the Comment section of The Age in Australia, June 22, 2016