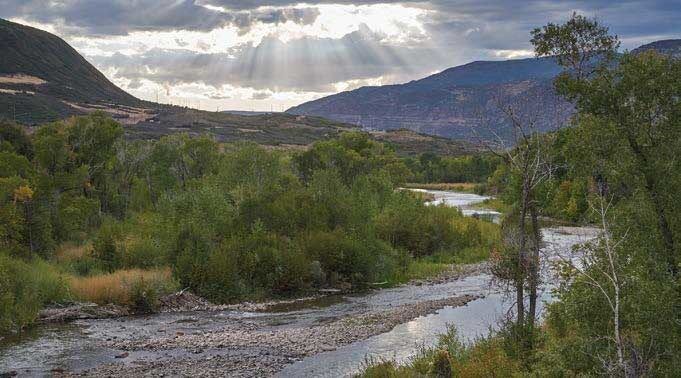 This article originally appeared in the Wilderness Workshop newsletter, which can be seen here.

Some of our region’s most spectacular roadless forests are found in the North Fork of the Gunnison River watershed outside the towns of Paonia and Hotchkiss. From Huntsman Ridge in the Thompson Divide to the northern flanks of the West Elk Wilderness, dense aspen forests, wide open meadows, and alpine streams and ponds provide habitat for elk, bear, moose and lynx, as well as northern goshawk, purple martin and Colorado River cutthroat trout. For outdoor enthusiasts, this landscape is a treasure trove for hiking, camping and skiing. Beyond recreation, these wild areas support a fertile agricultural region. Much of the Roaring Fork Valley’s “local” food is actually sourced from the North Fork Valley, from its famous Paonia peaches, flavorful vegetables and burgeoning wine industry.

While designated roadless areas have some important protections thanks to the Colorado Roadless Rule, many remain threatened by energy development. In the North Fork watershed we’re working hard to protect iconic roadless areas including Huntsman Ridge, Sunset and Pilot Knob from fossil fuel development proposals. Additionally, we’re working to put in place long-term protections so these wild places can be enjoyed by future generations. 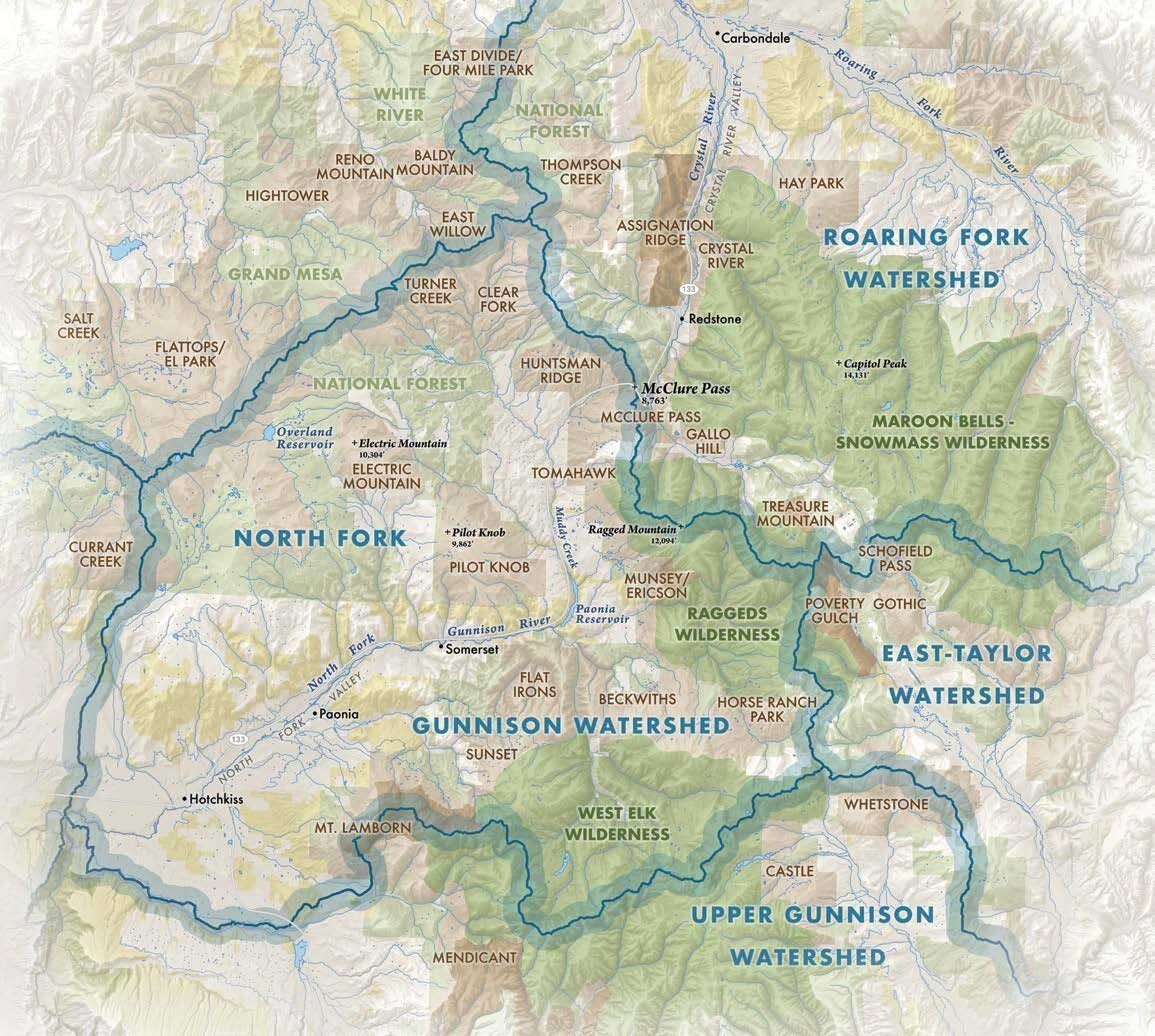 Huntsman Ridge Roadless Area
Threat: Nearly 20 years ago, the BLM sold three oil and gas leases atop Huntsman Ridge, within the Thompson Divide. The leases occupy thousands of acres high up in the North Fork watershed. The leases should have expired in 2010 because they weren’t diligently developed, but the leaseholder—Texas oil and gas company SG Interests—has been abusing loopholes in agency regulations to keep the undeveloped leases on the books. Potential development of the leases remains a threat to these important public lands that communities on both sides of McClure Pass are working hard to protect. 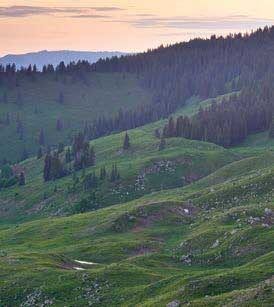 Opportunity: We’re pushing the BLM to eliminate these leases, as required by the laws and policies governing oil and gas lease management. Returning these lands to unleased status is a critical near-term step to protecting them from development. The Colorado Outdoor Recreation & Economy Act (the CORE Act), which passed the U.S. House last year and now awaits action in the Senate, would permanently protect Huntsman Ridge from new oil and gas leasing. We are also advocating for
new protections for Huntsman Ridge in the ongoing revision to the Grand Mesa, Uncompahgre and Gunnison (GMUG) Forest Plan.

Pilot Knob Roadless Area
Threat: Pilot Knob is threatened by both oil and gas drilling and coal mining. Similarly to Huntsman Ridge, decades-old oil and gas leases are still on the books in Pilot Knob as a result of companies abusing loopholes. These leases present a looming development threat, and we’re pushing the BLM to eliminate them. What’s more, Pilot Knob is one of the roadless areas that was denied full protection  in the Colorado Roadless Rule, which included a highly controversial exception allowing the Forest Service to approve coal mining in North Fork roadless forests. 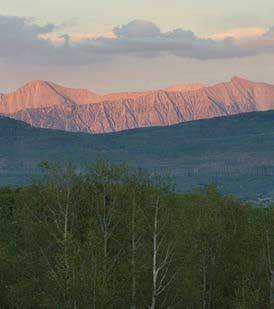 Opportunity: We are proposing that the Forest Service protectively manage Pilot Knob as a Backcountry Wildlife Conservation Area in the ongoing revision of the GMUG Forest Plan, and prioritize conservation of wildlife habitat and roadless values. Pilot Knob was granted a reprieve earlier this year when a federal appeals court overturned the coal mining exception in the Colorado Roadless Rule, hopefully ensuring that Pilot Knob and other North Fork Roadless Areas are protected for generations to come. We’ll be engaging with the Forest Service moving forward to advocate for full protections for Pilot Knob in any new rulemaking.

Sunset Roadless Area
Threat: Arch Coal is working to expand the West Elk coal mine into the Sunset Roadless Area. The proposed expansion would carve new roads into the roadless area, and mining infrastructure would industrialize a currently pristine landscape. In addition to the impacts to wildlands and wildlife that would occur from an expansion, the mine is a significant contributor to climate pollution. In fact, the West Elk mine is the single largest industrial source of methane emissions in Colorado. 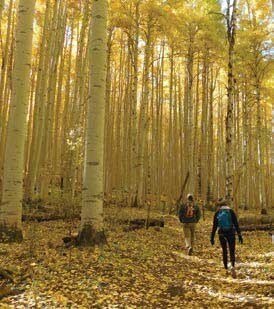 Aspen and hikers in the Sunset Roadless Area © Alicia Zeringue

Opportunity: Over the last decade, we’ve prevailed in numerous court challenges to protect the area’s wildlife and roadless values, and to get agencies to consider the real impacts of developing more coal from this area. Most recently we won a lawsuit in the Tenth Circuit Court of Appeals challenging the U.S. Forest Service’s analysis and approval of mine expansions in this area without considering alternatives that better protect roadless areas. To our dismay, Arch Coal recently bulldozed a new road into the roadless area despite the court ruling. We’re fighting back—and we’ll need your help. We’re also working with a statewide coalition on the Colorado Climate Action Plan to support an equitable transition from fossil fuels that protects our rural western economies, communities and public lands.